'I am sometimes identified as one of the success stories of the policies of removal of Aboriginal children. But for much of my childhood I was deeply unhappy. I feel I had been deprived of love and the ability to love in return. Like Lily, my mother, I felt totally powerless. And I think this is where the seeds of my commitment to human rights and social justice were sown.' – Lowitja O'Donoghue

Lowitja O'Donoghue is a truly great Australian. She is arguably our nation's most recognised Indigenous woman. A powerful and unrelenting advocate for her people, an inspiration for many, a former Australian of the Year, she sat opposite Prime Minister Paul Keating in the first negotiations between an Australian government and Aboriginal people and changed the course of the nation.

But when Lowitja was born in 1932 to an Aboriginal mother and a white father in the harsh and uncompromising landscape of Central Australia the expectations for her life could not have been more different. At the age of two, she was handed over to the missionaries of the Colebrook Home for Half-Caste Children and cut off completely from her people and her culture. She would not see her mother again for another thirty years and would have no memory of her father.

In 2001 a bitter controversy arose over whether Lowitja was 'stolen' as a child. In search of a past she did not remember, Lowitja went back to Central Australia accompanied by journalist Stuart Rintoul. This ground-breaking and long-awaited biography completes that journey into Lowitja's life and the challenging history of her times. It is a remarkable work about an extraordinary woman.

'A remarkable Australian leader. A leader whose unfailing instinct for enlargement marks her out as unique.' – Paul Keating, Prime Minister of Australia 1991-96

'If there is one woman that you would identify as being someone that inspires you, that terrifies you, that is a symbol of possibility, it would be Lowitja. The dignity, I think, is the thing that you remember the most.' – Linda Burney, first Aboriginal woman to be elected to the House of Representatives

'The greatest Aboriginal leader of the modern era . . . the rock who steadied us in the storm. Resolute, scolding, warm and generous, courageous, steely, gracious and fair. She held the hardest leadership brief in the nation and performed it bravely and with distinction.' – Noel Pearson, Aboriginal leader

'She changed the course of Australian history. She literally seized the day.' – Robert Tickner, Minister for Aboriginal Affairs 1990-96 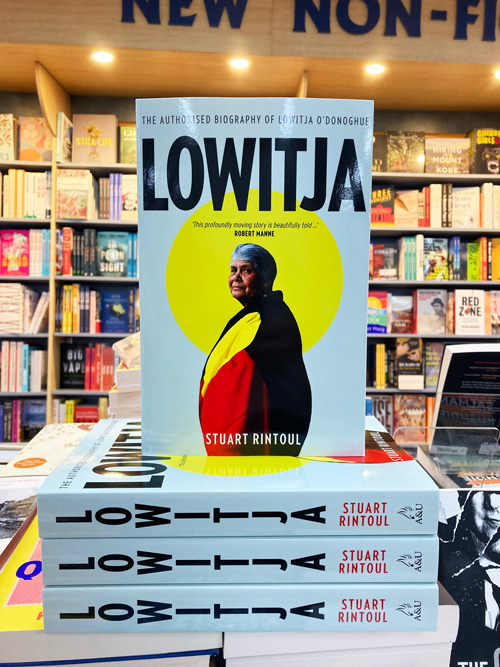 Stuart Rintoul has been a writer and journalist for more than thirty years. He was with The Australian for two decades (he is its former Victorian editor) and has written for leading magazines, including Good Weekend. He is the author of Ashes of Vietnam: Australian voices, the first oral history of Australians in the Vietnam War, and also author of The Wailing: A national Black oral history, which was recommended by Aboriginal leader Patrick Dodson for inclusion in the Library of Alexandria. 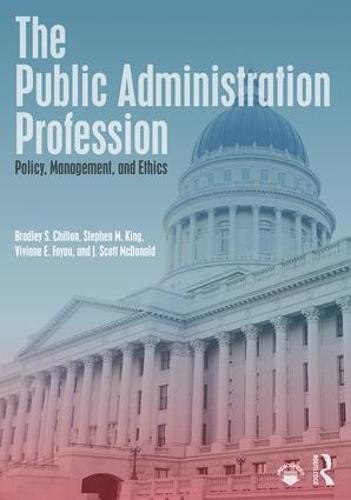 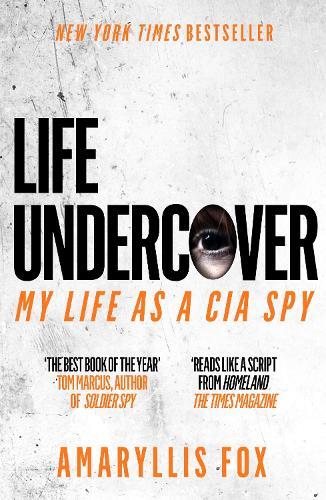 My Life in the CIA 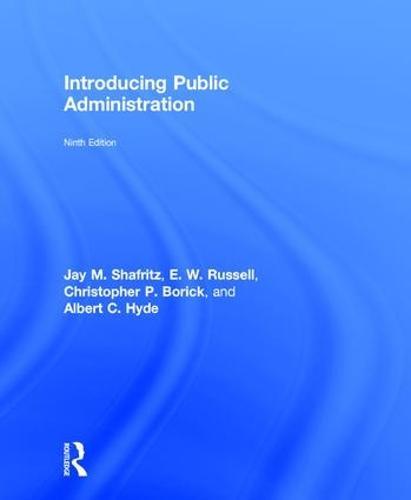 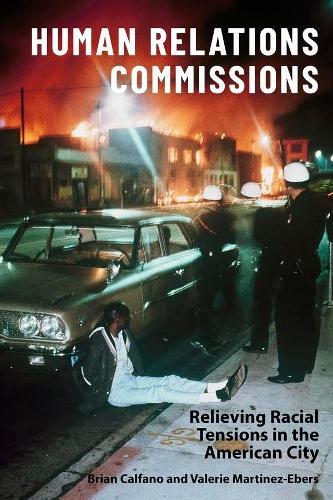 Relieving Racial Tensions in the... 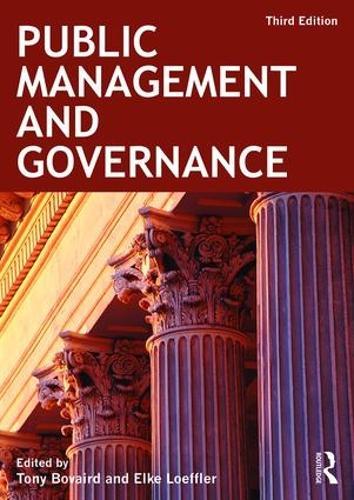 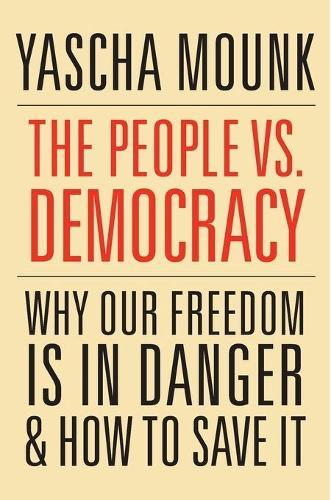 The People vs. Democracy

Why Our Freedom Is in Danger and...