Popularist treatments of ancient disasters like volcanic eruptions have grossly overstated their capacity for death, destruction, and societal collapse. Contributors to this volume-from anthropology, archaeology, environmental studies, geology, and biology-show that human societies have been incredibly resilient and, in the long run, have often recovered remarkably well from wide scale disruption and significant mortality. They have often used eruptions as a trigger for environmental enrichment, cultural change, and adaptation. These historical studies are relevant to modern hazard management because they provide records for a far wider range of events and responses than have been recorded in written records, yet are often closely datable and trackable using standard archaeological and geological techniques. Contributors also show the importance of traditional knowledge systems in creating a cultural memory of dangerous locations and community responses to disaster. The global and temporal coverage of the research reported is impressive, comprising studies from North and Central America, Europe, Asia, and the Pacific, and ranging in time from the Middle Palaeolithic to the modern day.
Edited by:   John Grattan, Robin Torrence
Imprint:   Left Coast Press Inc
Country of Publication:   United States
Dimensions:   Height: 229mm,  Width: 152mm,  Spine: 31mm
Weight:   635g
ISBN:   9781598742688
ISBN 10:   159874268X
Pages:   320
Publication Date:   15 February 2008
Audience:   College/higher education ,  Primary
Format:   Hardback
Publisher's Status:   Active

1. Beyond Doom and Gloom: The Long Term Consequences of Volcanic Disasters2. The Campanian Ignimbrite Factor: Towards a Reappraisal of the Middle to Upper Palaeolithic Transition 3. Gradual vs. Punctuated Change in Catastrophic Environments: Willaumez Peninsula, Papua New Guinea4. Human Resilience to Most Volcanic Eruptions in the Zapotitan Valley, El Salvador5. Paleoindians and Megafaunal Extinction in the Basin of Mexico: The Role of the 10.5 k Upper Toluca Pumice Eruption6. Living with the Volcano: The 11th Century A.D. Eruption of Sunset Crater7. Ecological Roadblocks on a Constrained Landscape: The Cultural Effects of Catastrophic Holocene Volcanism on the Alaska Peninsula, Southwest Alaska8. The Long Shadow: Understanding the Influence of the Laki Fissure Eruption on Human Mortality in Europe9. Volcanic Oral Traditions in Hazard Assessment and Mitigation10. Geomythology, Theodicy and the Continuing Relevance of Religious Worldviews on Responses to Volcanic Eruptions 11. Planning for the Future: A Mulitidisciplinary Approach to Reconstructing the Buag Episode of Mt Pinatubo, Philippines12. Archaeology of Fire and Glass: The Formation of Glass Mountain13. The Conceptual Mapping of a Volcano in its Social Landscape: Volcan Baru, Panama

John Grattan is a Reader in the Institute of Geology and Earth Sciences, University of Wales, Aberystwyth. Robin Torrence is Principle Research Scientist in the Department of Anthropology, Australian Museum, Sydney.

Reviews for Living Under the Shadow: Cultural Impacts of Volcanic Eruptions

...The organizers and editors for Living Under the Shadow are to be commended for taking volcanology into the realm of the World Archeological Congress. The book is an excellent contribution to volcanology and archeology/anthropology. If I had run across this book at a meeting I would have flashed my credit card and taken it home. ... -- Grant Heiken, Bull Volcanol 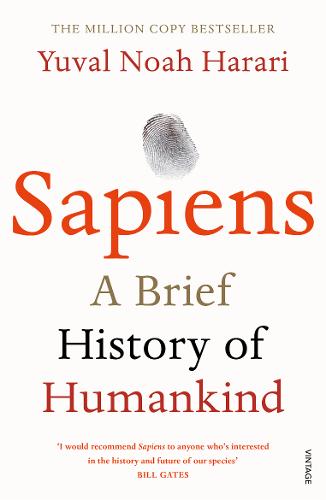 A Brief History of Humankind 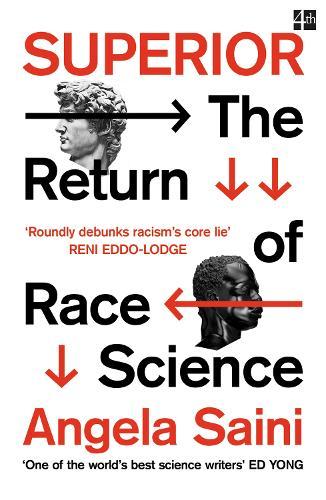 The Return of Race Science 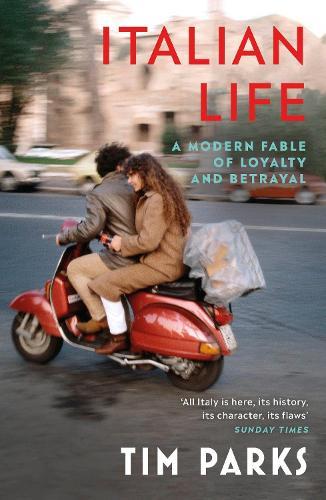 A Modern Fable of Loyalty and Betrayal... 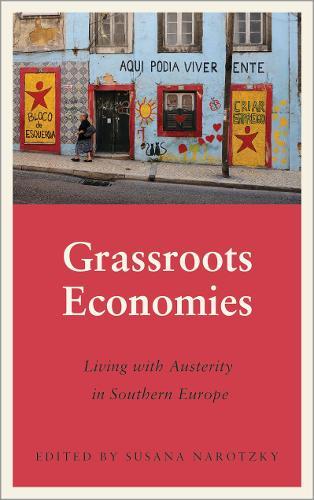 Living with Austerity in Southern... 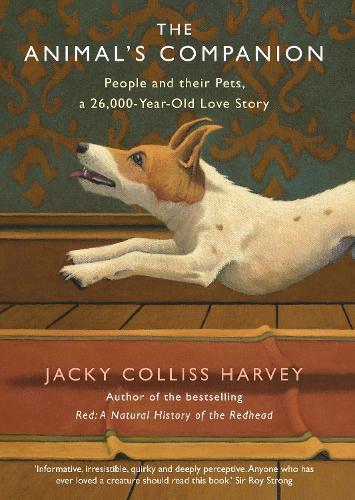 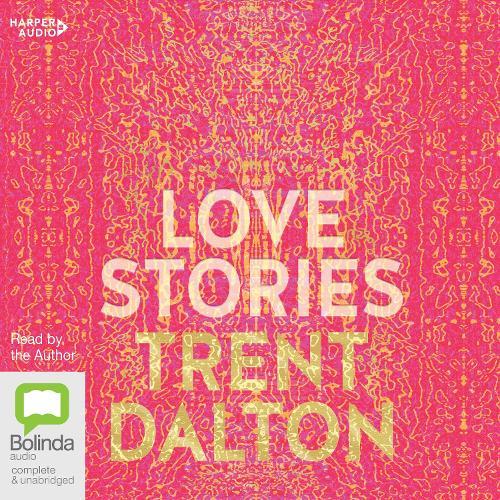