Venerated for his lyrics, Bob Dylan in fact is a songwriting musician with a unique mastery of merging his words with music and performance. Larry Starr cuts through pretention and myth to provide a refreshingly holistic appreciation of Dylan's music. Ranging from celebrated classics to less familiar compositions, Starr invites readers to reinvigorate their listening experiences by sharing his own-sometimes approaching a song from a fresh perspective, sometimes reeling in surprise at discoveries found in well-known favorites. Starr breaks down often-overlooked aspects of the works, from Dylan's many vocal styles to his evocative harmonica playing to his choices as a composer. The result is a guide that allows listeners to follow their own passionate love of music into hearing these songs-and personal favorites-in new ways. Reader-friendly and revealing, Listening to Bob Dylan encourages hardcore fans and Dylan-curious seekers alike to rediscover the music legend.
By:   Larry Starr
Imprint:   University of Illinois Press
Country of Publication:   United States
Dimensions:   Height: 229mm,  Width: 152mm,
ISBN:   9780252086021
ISBN 10:   0252086023
Series:   Music in American Life
Pages:   152
Publication Date:   14 September 2021
Audience:   General/trade ,  ELT Advanced
Format:   Paperback
Publisher's Status:   Active

Larry Starr is emeritus professor of music history at the University of Washington. He is the author of George Gershwin and coauthor of American Popular Music: From Minstrelsy to MP3, sixth edition.

Reviews for Listening to Bob Dylan

In this fresh and expansive book, Starr invites us to reach beyond the Nobel-winning lyrics and finally hear the brilliance of Dylan's work as a performer, arranger, composer, and vocal stylist. Each chapter is a lively, accessible masterclass that will make you return again to even the most familiar songs with a sense of wonder and surprise. --Sean Latham, editor of The World of Bob Dylan Larry Starr's Listening to Bob Dylan is a refreshing addition to the ever-growing literature about Bob Dylan. Unlike most books on the subject, which tend toward extensive biography, exhaustive lyrical analysis, or trivia-based one-upmanship, Starr takes a relatively novel tack: he approaches Dylan as a musician. Drawing upon his decades of popular music study and pedagogy, Starr deftly navigates Dylan's six-decade career in a manner that is both informative and accessible, but most of all it is a pure joy to read. --Mark A. Davidson, Archives Director, The Bob Dylan Archive 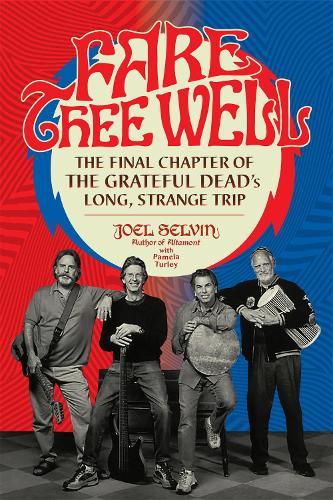 The Final Chapter of the Grateful... 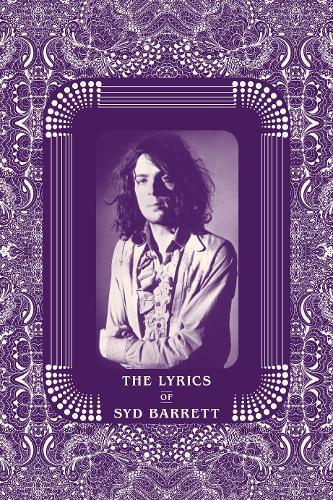 The Lyrics of Syd Barrett 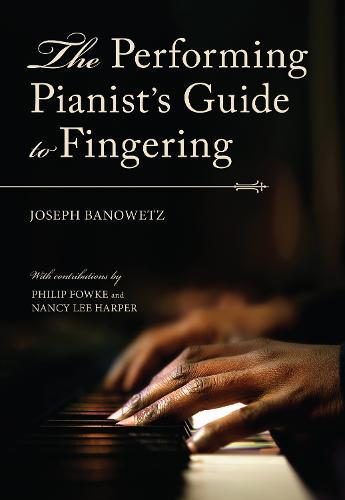 The Performing Pianist's Guide to... 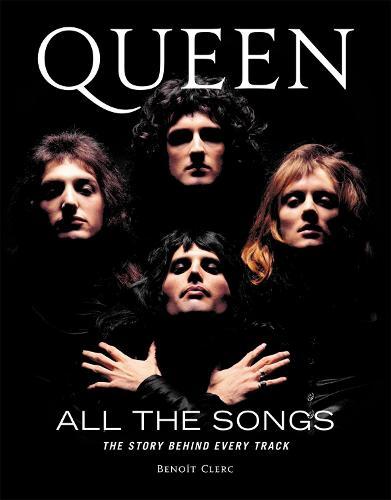 All the Songs: The Story Behind... 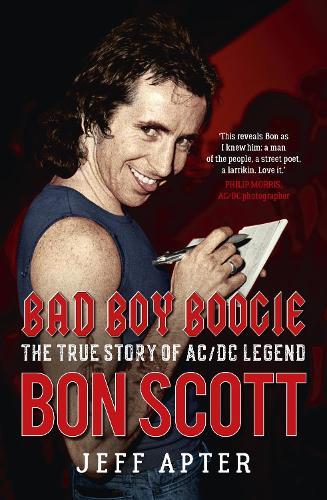 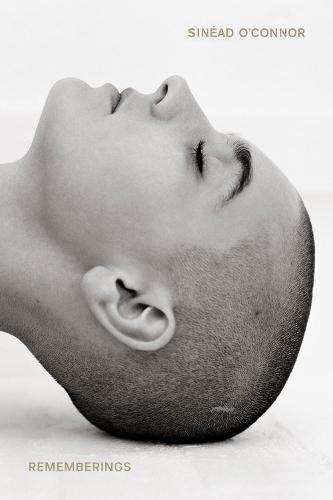