On a rainy evening during the Civil War's second May, President Abraham Lincoln and two of his cabinet secretaries boarded a treasury department ship to sail to Union-held Fort Monroe in Hampton Roads, Virginia. The trip resulted in the first and only time in the country's history that a sitting president took direct control of military forces, both army and navy, to wage a campaign with wide-ranging consequences. This little-known slice of the war and its effect on the president is the subject of Steve Norder's Lincoln Takes Command: The Campaign to Seize Norfolk and the Destruction of the CSS Virginia. For five days that May, Lincoln studied maps, suggested military actions and-in his quiet, respectful way - issued direct orders to subordinate commanders. Helped by movements farther up the Virginia peninsula, the president's decisions resulted in a host of military actions and successes, including: a naval bombardment of a Confederate fort, the sailing of Union ships up the James River closer to the enemy capital, an amphibious landing of Union soldiers, the capture of Norfolk and the vital Portsmouth and Gosport navy yards, and the destruction of the Rebel ironclad CSS Virginia. Salmon P. Chase, Lincoln's treasury secretary, described the actions as a brilliant week's campaign. The president returned to Washington in triumph, hailed as a military and civilian leader. Indeed, some urged him to take direct command of the nation's field armies. Norder's years-long investigation draws upon a host of primary sources, including letters, diaries, official reports, and memoirs. This rich blending of material allows for a fresh perspective and interesting insights. Untold numbers of books have been penned about Abraham Lincoln, his presidency, and his struggles during the Civil War, but the fascinating week within the covers of Lincoln Takes Command - which helped shape him as a war president - has never has been told in such full detail. The successes that crowned his short time in Hampton Roads changed the nation's commander in chief by giving him more of an understanding and confidence in his ability to see what needed to be accomplished, insight that sustained him through the rest of the war. 38 images, 3 maps
By:   Steve Norder
Imprint:   Savas Beatie
Country of Publication:   United States
Dimensions:   Height: 229mm,  Width: 152mm,
ISBN:   9781611214574
ISBN 10:   1611214572
Pages:   408
Publication Date:   01 April 2020
Audience:   Professional and scholarly ,  Undergraduate
Format:   Hardback
Publisher's Status:   Unspecified

Steve Norder has worked as a genealogist, teacher, author, newspaper reporter, and book editor. He has a strong interest in researching and writing about the tragic Civil War years, and his work has appeared in many places, including Civil War Times, Illustrated. Steve is originally from Iowa but currently resides in Georgia, where he is a member of the Civil War Round Table of Atlanta.

Reviews for Lincoln Takes Command: The Campaign to Seize Norfolk and the Destruction of the CSS Virginia

A unique and very special contribution. --Midwest Book Review Recommended for those interested in combined arms operations during the Civil War, fans of lesser known actions occurring at the same time as 'main events, ' and those looking to fill gaps in their knowledge. --TOCWOC - A Civil War Blog Very accessible. . . . a commendable end result of much original research, which can be rare in the crowded study of the Civil War. --Emerging Civil War 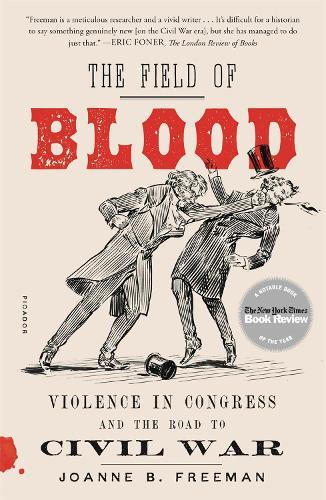 The Field of Blood

Violence in Congress and the Road... 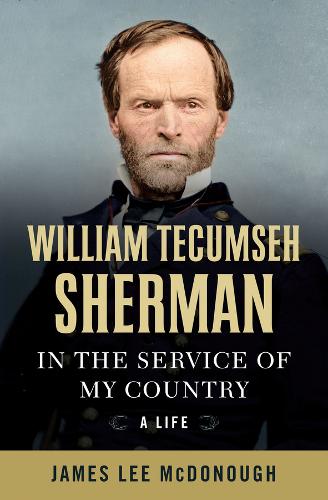 In the Service of My Country: A... 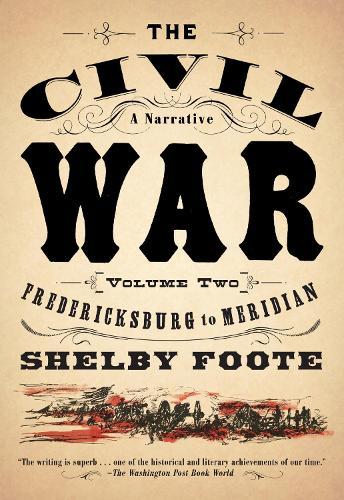 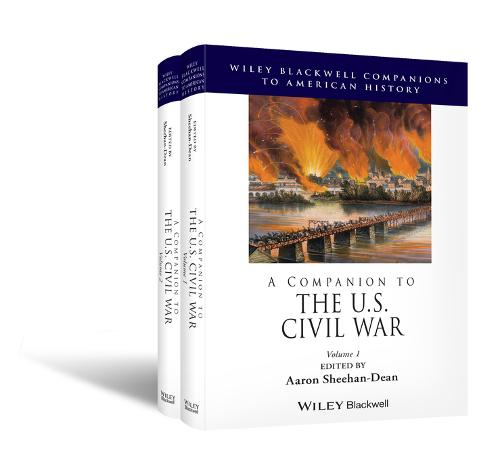 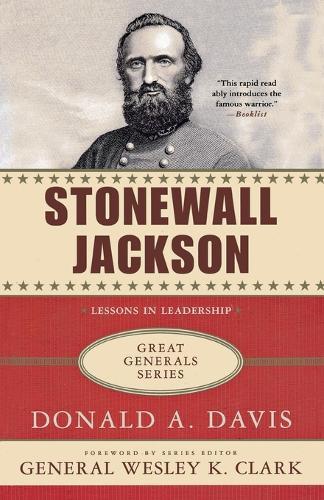 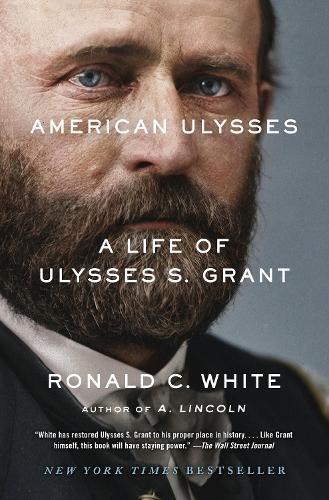 A Life of Ulysses S. Grant