Life is Simple tells the remarkable story of how a thirteenth century monk's search for simplicity led to the emergence of the modern world.

We begin in the turbulent times of the medieval friar, William of Occam, who first articulated the principle that the best answer to any problem is the simplest. This theory, known as Occam's razor, cut through the thickets of medieval metaphysics to clear a path for modern science. We follow the razor in the hands of the giants of science, from Copernicus, to Kepler, Galileo, Newton, Darwin, Einstein, Rubin and Higgs. Its success suggests that we live in the simplest possible habitable universe and supports the revolutionary theory that our cosmos has evolved.

JohnJoe Mcfadden is Professor of Molecular Genetics at the University of Surrey. He has published over a 100 academic journal articles and has written extensively for a more popular audience in the Guardian, The Washington Post and the Frankfurter Allgemeine. He has also published a number of popular science books, most recently Life on the Edge with Jim Al-Khalili (Black Swan 2014).

Reviews for Life is Simple: How Occam's Razor Set Science Free And Unlocked the Universe

LIFE IS SIMPLE tells, in an entertaining and engaging way, the remarkable story of a simple idea that begins its epic journey 800 years ago with a medieval Franciscan friar and yet somehow still influences some of the most profound ideas in science today. -- Jim al-Khalili Occam's razor, like Hobson's choice and Schroedinger's cat, is a phrase that's entered the language. We know more or less what it means without necessarily knowing anything about its inventor or realising the immense power it has as a philosophical and scientific principle. LIFE IS SIMPLE describes brilliantly the context in which William of Occam lived and worked, and the transforming effect that his simple-seeming doctrine has had on the development of our understanding of nature and the universe. -- Philip Pullman The most sheerly enjoyable history of science of recent years -- Simon Ings, The Spectator I read LIFE IS SIMPLE and found myself captured by the central premise: that science, though perceived as complicated, is actually the pursuit of simplicity. Johnjoe has created a fascinating book that weaves history, science and humanity together to illuminate what science really is - a topic that could not be more timely. The world is currently waking up to the complexities of science and its role in our world, and this book is an enlightening aid to that new understanding. -- Michael Brooks, physicist and science writer In LIFE IS SIMPLE, geneticist Johnjoe McFadden offers a breezy but well-researched look at how the razor has inspired some of science's biggest ideas...his examples illustrate with persuasive power how 'simplicity continues to present us with the most profound, enigmatic and sometimes unsettling insights' into how the universe works -- Scientific American LIFE IS SIMPLE is a history that takes you through many centuries of understanding the changing language and philosophy of science. I highly recommend you buy it -- Robin Ince, broadcaster and author of The Importance of Being Interested: Adventures in Scientific Curiosity With flair and accessibility, McFadden walks readers through Occam's many intellectually revolutionary ideas...A dense, provocative, and satisfying foray into the history of science -- Kirkus Reviews A compelling assessment of an idea many of us know but few deeply understand -- John Keogh, Booklist I learned a great deal from reading this book and I thought that the concept of simplicity as the main plot of the story worked well -- Bernard Lightman, Distinguished Research Professor, University of York, Canada. President History of Science Society and editor of Isis, the preeminent international History of Science journal. McFadden's love for William is hard to resist. If you are at all interested in the history of ideas, this is a fabulous read. Even after you've taken a few detours through other material to become better oriented in the controversy over what exactly he's good for, William plausibly still stands as a daring, original figure who deserves a place in the Pantheon, and McFadden has done a great service in bringing the whole William and his influence to wider attention. In short, Life is Simple is enthralling. -- Prospect Magazine Centuries ago, the principle of Ockham's razor changed our world by showing simpler answers to be preferable and more often true. In Life Is Simple, scientist Johnjoe McFadden traces centuries of discoveries, taking us from a geocentric cosmos to quantum mechanics and DNA, arguing that simplicity has revealed profound answers to the greatest mysteries . . . Recasting both the history of science and our universe's origins, McFadden transforms our understanding of ourselves and our world -- Irish Tech News A tour through two millennia of scientific discovery . . . interesting and illuminating -- Wall Street Journal Thoroughly fascinating . . . Far from being a narrow specialist, [McFadden] has a firm grasp of the complexities of many branches of science . . . Breath-taking in its comprehensiveness and clarity -- Irish Times 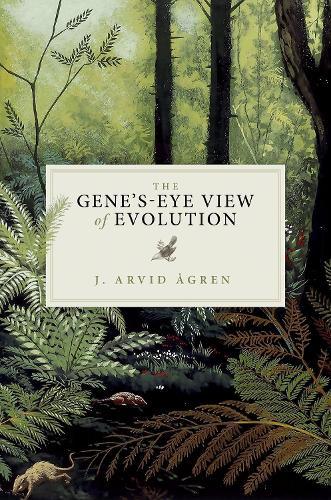 The Gene's-Eye View of Evolution... 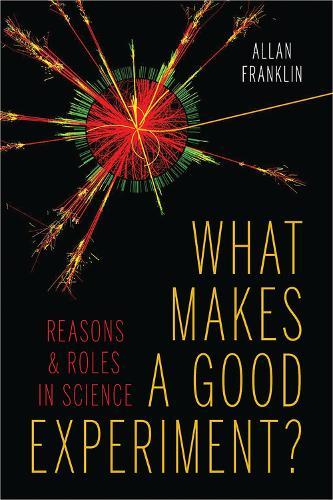 What Makes a Good Experiment?

Reasons and Roles in Science 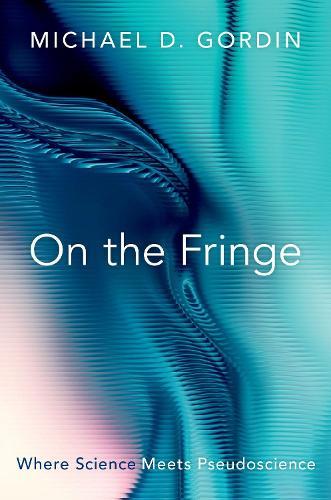 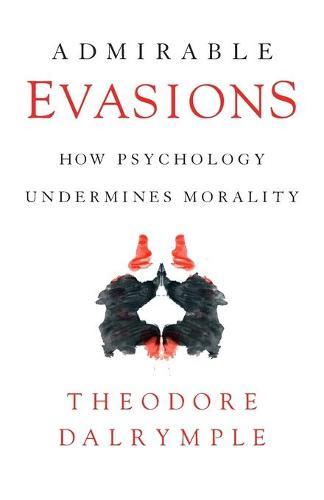 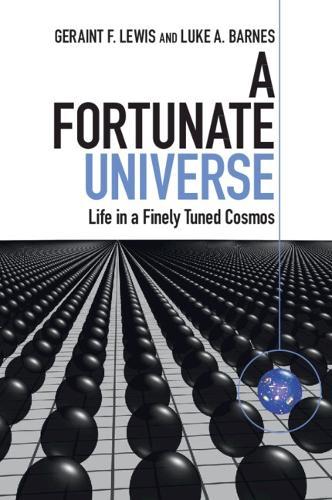 Life in a Finely Tuned Cosmos 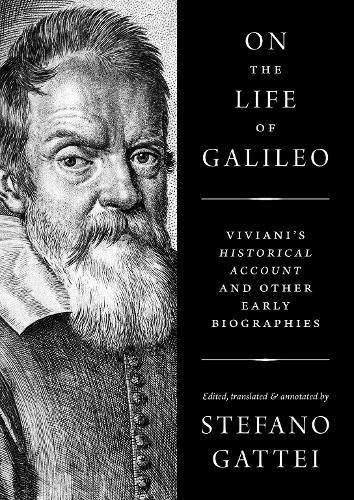 On the Life of Galileo