In this landmark book, Alexander Zevin looks at the development of modern liberalism by examining the long history of the Economist newspaper, which, since 1843, has been the most tireless - and internationally influential - champion of the liberal cause anywhere in the world.

But what exactly is liberalism, and how has its message evolved?

Liberalism at Large examines a political ideology on the move as it confronts the challenges that classical doctrine left unresolved: the rise of democracy, the expansion of empire, the ascendancy of high finance. Contact with such momentous forces was never going to leave the proponents of liberal values unchanged. Zevin holds a mirror to the politics - and personalities - of Economist editors past and present, from Victorian banker-essayists James Wilson and Walter Bagehot to latter-day eminences Bill Emmott and Zanny Minton Beddoes.

Today, neither economic crisis at home nor permanent warfare abroad has dimmed the Economist's belief in unfettered markets, limited government, and a free hand for the West. Confidante to the powerful, emissary for the financial sector, portal onto international affairs, the bestselling newsweekly shapes the world its readers - as well as everyone else - inhabit. This is the first critical biography of one of the architects of a liberal world order now under increasing strain.
By:   Alexander Zevin
Imprint:   Verso Books
Country of Publication:   United Kingdom
Dimensions:   Height: 210mm,  Width: 140mm,
Weight:   368g
ISBN:   9781788739627
ISBN 10:   1788739620
Pages:   544
Publication Date:   01 June 2021
Audience:   General/trade ,  Professional and scholarly ,  ELT Advanced ,  Undergraduate
Format:   Paperback
Publisher's Status:   Active

Alexander Zevin is Assistant Professor of History at City University of New York and an Editor at New Left Review.

Reviews for Liberalism at Large: The World According to the Economist

A singular work of history whose great strength is in the originality of its conceit. By recounting the intellectual biography of a single publication, Zevin is able to show how the Economist has offered a near-unbroken record of the 'dominant stream' of liberal thought. Drawing on a mass of archival research and interviews with former and current Economist staffers, the book is intellectually rich without being conceptually baggy. Masterful. --Gavin Jacobson, New Statesman ( Books of the Year ) This is a great book, of considerable scholarship. I strongly recommend it, not least for its historical focus and the engrossing chapters on the 19th century. --William Keegan, Literary Review A highly-readable history of one of the world's most influential publications--and an important contribution to the history of political thought. --Gideon Rachman, Chief Foreign Affairs Commentator, Financial Times Written with analytical rigour, narrative flair and formidably marshalled scepticism, Liberalism at Large is by some way the most ambitious and compelling history of a newspaper or magazine that I have read. --David Kynaston, author of The City of London and Modernity Britain Sharp, engaging and deeply researched, Liberalism at Large reveals the profound contradictions at the heart of one of the most influential strands of liberalism - its supposed aversion to state power and consistent embrace of imperial might. --Jennifer Pitts, Professor of Political Science, University of Chicago Liberalism at Large has to be the most fascinating, and the best-written, engagement with the idea-that-nobody-ever-defines. Our understanding of liberalism, and of its historical and ideological power, is permanently changed, and immeasurably for the better. --Geoff Mann, author of In the Long Run We Are All Dead Much more than a history of a single journal, Liberalism at Large gives us a compelling counter-history of key global players, events and ideologies from imperialism and free trade to liberalism and neoliberalism. Absorbing and informative. --Priyamvada Gopal, author of Insurgent Empire What a brilliant idea and what a brilliant book. Zevin offers a critical and nuanced account of the ever-gachanging liberalism promoted by the Economist. --Donald Sassoon, author of The Anxious Triumph Meticulous and beautifully written, Liberalism at Large should be read by anyone interested in 'actually existing liberalism, ' in other words liberalism as it was conceived by the people who defined and promoted it, and not an idealized version based on some pre-determined canon of 'great thinkers.' Fascinating and often disturbing. --Helena Rosenblatt, author of The Lost History of Liberalism The Economist has vigorously claimed to be advancing the liberal cause since its founding. Zevin takes it at its word, telling the story not only of the magazine itself but also of its impact on world affairs. Having evidently mastered the magazine's archives, he commands a deep knowledge of its inner workings. The Economist emerges as a force that--thanks to the military, cultural and economic power of Britain and, later, America--can truly be said to have made the modern world, if not in the way that many liberals would suppose. --Pankaj Mishra, New Yorker Liberalism at Large is a deeply researched and fascinating insight into what the history of the modern world looks like when seen from one particular vantage point. And it is a salutary reminder of how easy it is for people who are convinced they are right to sometimes get it wrong. --David Runciman, Financial Times A compelling intellectual history --Boston Review Zevin regards the Economist as one imagines an antelope might regard a crocodile--impressed by its longevity and power, suspicious of its habitat, and wary of its bite. His critique, pronounced atop a formidable pile of research, is forceful and serious: the Economist, as the voice of finance capital, is too self-satisfied to see its own role in the world's troubles. --Patrick Iber, New Republic Zevin has a sharp eye ... [Liberalism at Large] is a stirring read. --Stefan Collini, London Review of Books Outstanding ... an excellent prism through which to study and evaluate the record of 'actually existing liberalism.' --Australian Book Review Masterful. --Red Pepper Fascinating. --Adam Tooze, Prospect Liberalism at Large provides a rigorous study of the Economist's history and the contingencies that shaped liberalism over the long term. --LSE Review of Books Liberalism at Large is ... well-paced and engagingly written all the way through. The particular lens acts as a rather inspired way of looking at the history of Anglo-American capitalism. Zevin ... is able to tell a fascinating story of [the Economist] and its relationship to the system it has championed for close to two hundred years now. --Counterfire 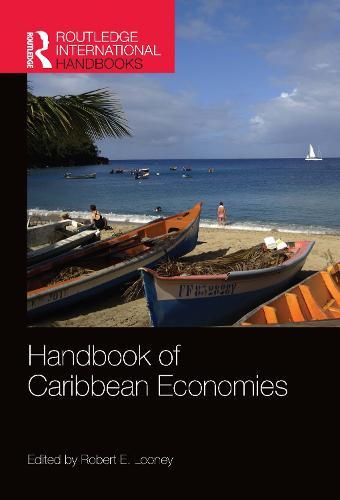 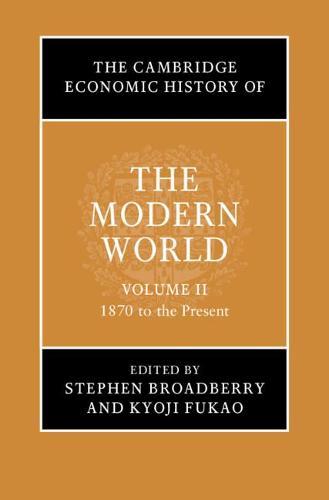 The Cambridge Economic History of... 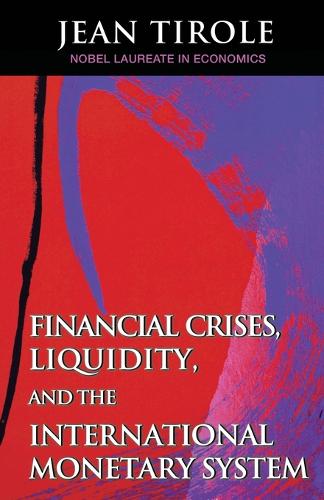 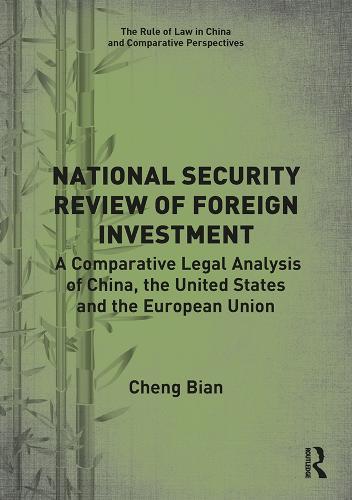 A Comparative Legal Analysis of... 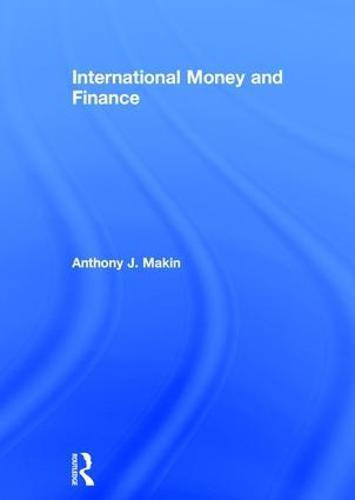 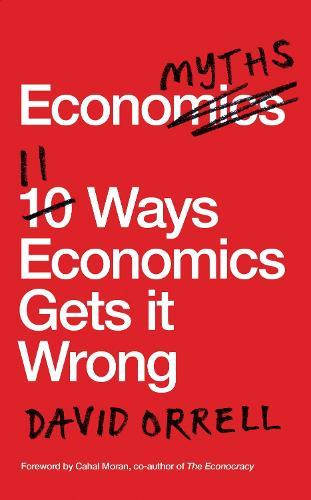 11 Ways Economics Gets it Wrong...