Your international bestselling history-memoir, The Hare with Amber Eyes, opened my own hazel eyes to the pleasures of your writing. Words that find no place in daily discourse appear as stepping stones throughout, each inviting closer inspection, testing our footing. It was in this manner that I discovered my flaneurial affinity. And so it is here too, in your Letters to Camondo - empyrean, enfilade, caesuras, legerdemain, cloacal.

Your 'letters' are a clever ruse, enabling you to revisit the world of The Hare as you deftly guide us through the excess of these grand Parisian mansions and lifestyles with your cadenced lists and descriptors of objects, people and places - laced with dry humour.

As you portray the tenor of the times, weightier themes gradually emerge - anti-semitism, loss, grief and remembrance. You list the gradual encroachments on life, the legislated withdrawal of rights and freedoms, the rounding up and incarcerations, the labelling, documenting and confiscating, and the eventual murders of your family in the death camps. You end this chapter with photos of the identification and classification cards used for each family member, so prosaic. It is a bomb blast.

Quiet drama and reflection wind their way through your writing such that I find it to be a source of solace amid the disturbing circumstances of our times (although so peaceful in comparison) and so I hope that you will forgive this orotund conceit. I should also add, in full disclosure, I am not your cousin. Craig Kirchner

A haunting sequence of imagined letters to the Count de Camondo -- the owner of a Parisian palace filled with beautiful objects, turned into a memorial for his lost son -- by the bestselling author of The Hare with Amber Eyes

'Consistently illuminating... considered, compassionate and appreciative... This book is a wonderful tribute to a family and to an idea.' Guardian

As you may have guessed by now, I am not in your house by accident. I know your street rather well.

Count Moise de Camondo lived a few doors away from Edmund de Waal's forebears, the Ephrussi, first encountered in his bestselling memoir The Hare with Amber Eyes. Like the Ephrussi, the Camondos were part of belle epoque high society. They were also targets of anti-semitism.

Camondo created a spectacular house and filled it with the greatest private collection of French eighteenth-century art for his son to inherit. But when Nissim was killed in the First World War, it became a memorial and, on the Count's death, was bequeathed to France.

The Musee Nissim de Camondo has remained unchanged since 1936. Edmund de Waal explores the lavish rooms and detailed archives and uncovers new layers to the family story. In a haunting series of letters addressed to the Count, he tells us what happened next.

'Letters to Camondo immerses you in another age... de Waal creates a dazzling picture of what it means to live graciously' Financial Times

'Subtle and thoughtful and nuanced and quiet. It is demanding but rewarding' The Times 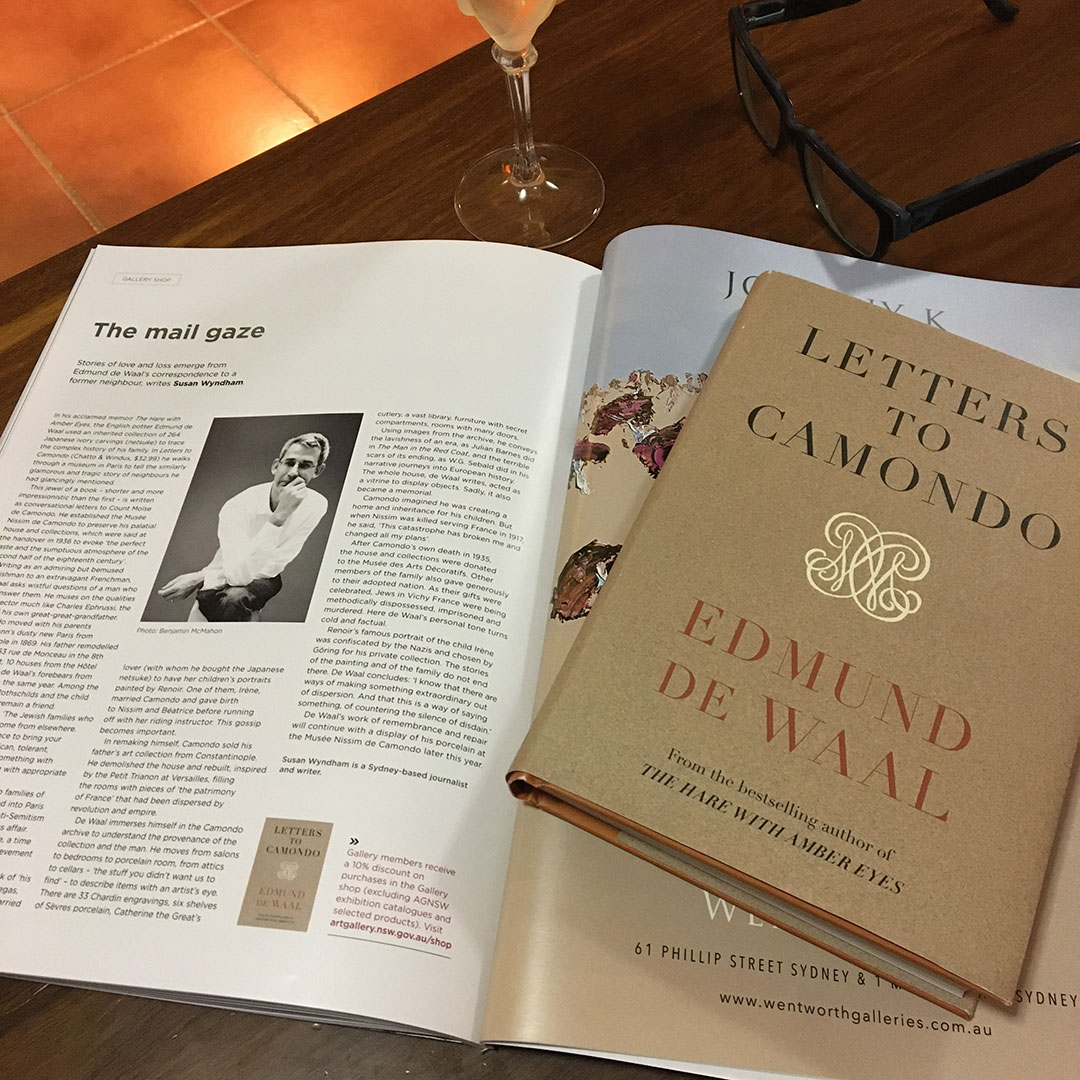 Edmund de Waal is an artist whose porcelain is exhibited in museums and galleries around the world. His bestselling memoir, The Hare with Amber Eyes, won the RSL Ondaatje prize and the Costa Biography Award and in 2015 he was awarded the Windham-Campbell prize for non-fiction by Yale University. The White Road, a journey into the history of porcelain, was published in 2015. He lives in London with his family.www.edmunddewaal.com

Reviews for Letters to Camondo 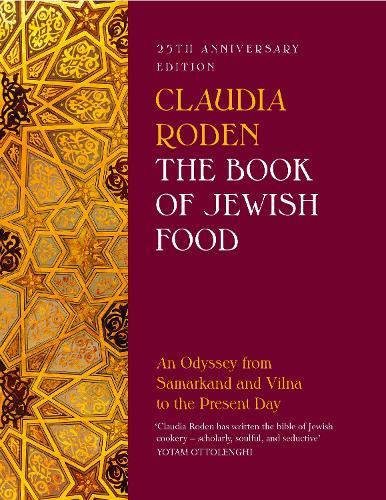 The Book of Jewish Food

An Odyssey from Samarkand and Vilna... 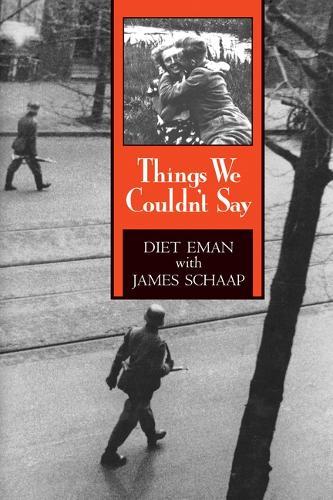 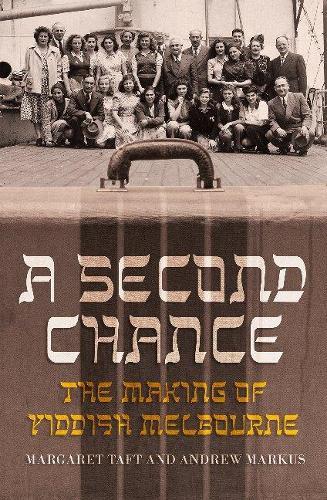 The Making of Yiddish Melbourne... 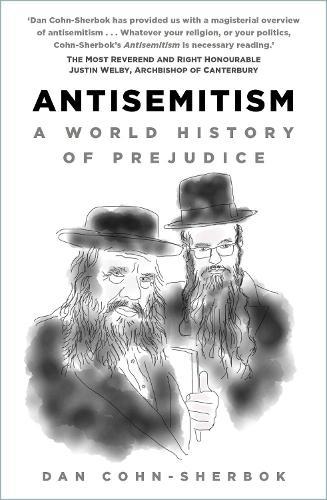 A World History of Prejudice 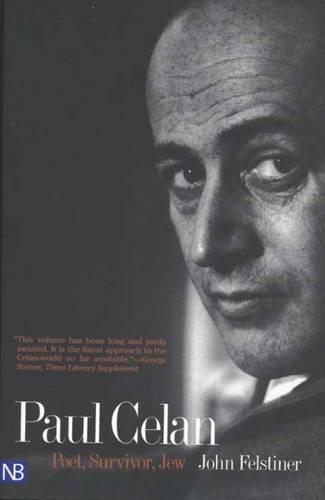 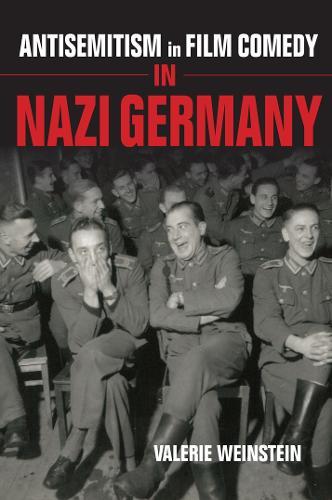 Antisemitism in Film Comedy in Nazi...