From the Pulitzer Prize-winning historian- a searing study of the British Empire that interrogates the pervasive use of violence throughout the twentieth century and traces how these practices were exported, modified, and institutionalized in colonies around the globe.

Sprawling across a quarter of the world's land mass and claiming nearly 500 colonial subjects, Britain's empire was the largest empire in human history. For many, it epitomized our nation's cultural superiority, but what legacy have we delivered to the world?

Spanning more than two hundred years of history, Caroline Elkins reveals evolutionary and racialized doctrines that espoused an unrelenting deployment of violence to secure and preserve British imperial interests. She outlines how ideological foundations of violence were rooted in Victorian calls for punishing indigenous peoples who resisted subjugation, and how over time, this treatment became increasingly institutionalized. Elkins reveals how, when violence could no longer be controlled, Britain retreated from its empire, whilst destroying and hiding incriminating evidence of its policies and practices.

Drawing on more than a decade of research on four continents, Legacy of Violence implicates all sides of the political divide regarding the creation, execution, and cover-up of imperial violence. By demonstrating how and why violence was the most salient factor underwriting both the empire and British imperial identity, Elkins upends long-held myths and sheds new light on empire's role in shaping the world today. 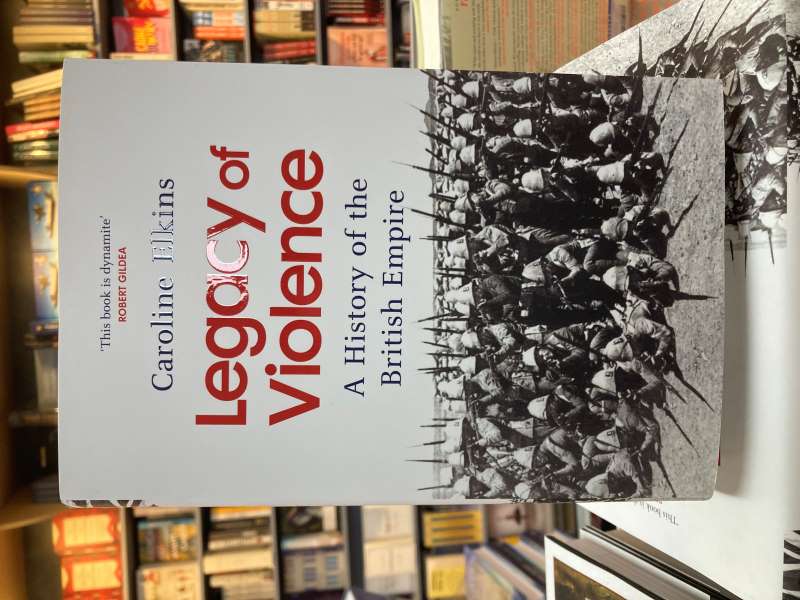 Caroline Elkins is a professor of history and of African and African American studies at Harvard University and the founding director of Harvard's Centre for African Studies. She is the recipient of numerous awards, including a Fulbright and an Andrew W. Mellon Fellowship. Her first book, Britain's Gulag: The Brutal End of Empire in Kenya, was awarded the Pulitzer Prize for General Nonfiction. Her research for that book was the subject of the award-winning BBC documentary Kenya: White Terror. She also served as an expert in the historic Mau Mau reparations case, brought against the British Government by survivors of violence in Kenya. She is a contributor to the New York Times Book Review, Guardian, Atlantic, Washington Post and New Republic. She lives in Watertown, Massachusetts.

Reviews for Legacy of Violence: A History of the British Empire

All empires are violent,' Caroline Elkins observes in this masterful, crucial study, but Britain's only became more violent over time, even as it touted its liberalism. Legacy of Violence is as unflinching as it is gripping, as carefully researched as it is urgently necessary -- Jill Lepore, author of These Truths: A History of the United States In this masterly study Caroline Elkins demonstrates that the British Empire, far from being part good, part bad, baked together from the outset state-sponsored violence and institutional racism with a periodic rewriting of its history as one of progress and civilisation, covering up atrocities and hiding or destroying incriminating documents. This book is dynamite -- Robert Gildea, author of Empires of the Mind Caroline Elkins has written the history of the British Empire that we desperately need today. Drawing on recently-disclosed documents, Legacy of Violence catalogues how, time after time, in place after place, British authorities brutally repressed dissent under the cover of laws justifying the use of force. Sweeping, forceful, and passionately argued, it is a definitive rejoinder to persistent myths of liberal benevolence. A monumental achievement -- Maya Jasanoff, author of The Dawn Watch: Joseph Conrad in a Global World In nothing was the British Empire more successful than its skillful concealment of the violence that it unleashed across the globe, over centuries. Caroline Elkins' Legacy of Violence is a laudably ambitious attempt at unearthing this hidden legacy, the bitter fruits of which are becoming more and more visible every day -- Amitav Ghosh, author of The Nutmeg's Curse: Parables for a Planet in Crisis Legacy of Violence is a clear, incisive account of the way in which the British maintained public order in the colonies through 'lawful lawlessness'-in other words, ways in which acts of repression and cruelty were shielded from the public and Parliament by ingenious methods of apparent yet dubious legality. Based on records in Asia and Africa as well as documents in western archives, the research is compelling and persuasive. This is an exceedingly valuable book on the dark side of the British Empire -- Wm. Roger Louis, Editor-in-Chief of Oxford History of the British Empire Once again, Caroline Elkins' fearless brilliance and prodigious skill in the historical craft bring us to a point of no return in understanding the history of the British empire. Legacy of Violence is a gripping, richly peopled, epic narrative of the systematic perversion of the rule of law whose spread the empire claimed as its legitimizing purpose. In stunning prose and drawing on staggering research, Elkins uncovers the reality of routine and ruthlessly violent suspension of law and militarized policing as imperial personnel and practices moved from crisis to crisis around the globe -- Priya Satia, author of Time's Monster: How History Makes History A thumping great study by a heavyweight academic historian -- Robbie Millen * The Times, *Books to Look Out For 2022* * 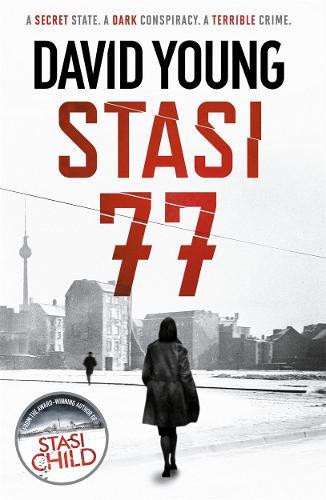 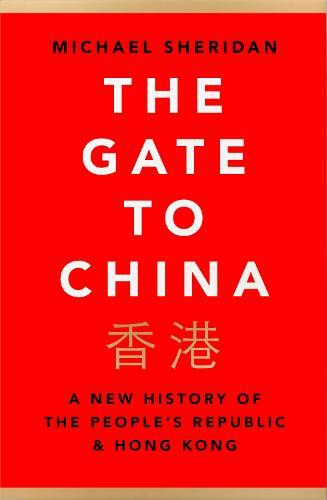 The Gate to China

A New History of the People's Republic... 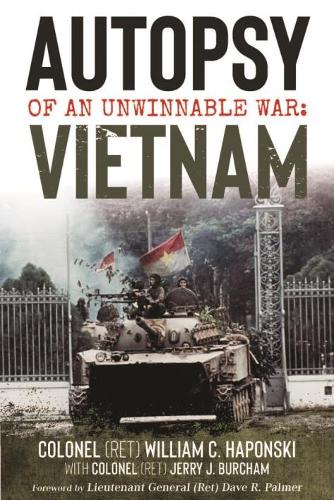 Autopsy of an Unwinnable War 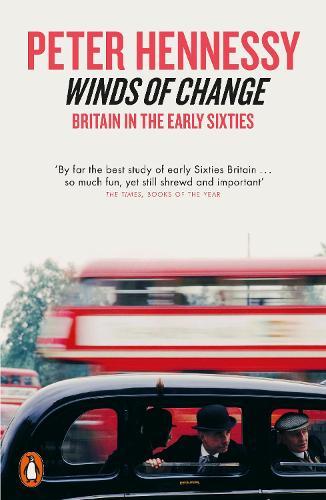 Britain in the Early Sixties 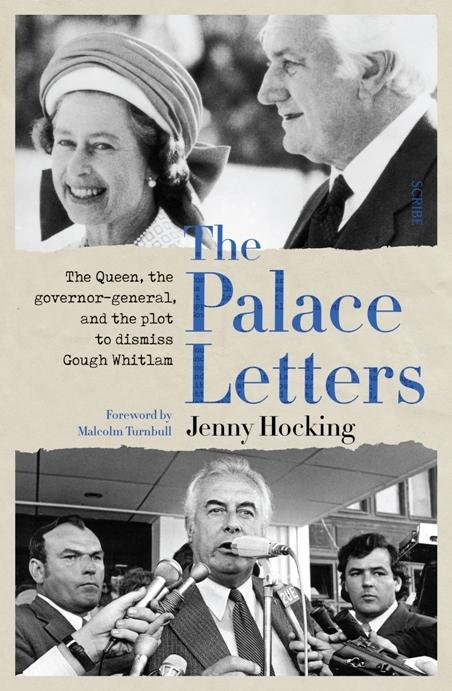 The Queen, the Governor-General,... 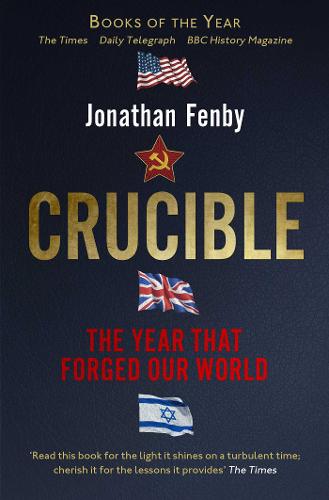 The Year that Forged Our World