Are you curious to know what all human languages have in common and in what ways they differ? Do you want to find out how language can be used to trace different peoples and their past? Then this book is for you! Now in its third edition, it guides beginners through the rich diversity of the world's languages. It presupposes no background in linguistics, and introduces the reader to linguistic concepts with the help of problem sets, end of chapter exercises and an extensive bibliography. Charts of language families provide geographical and genealogical information, and engaging sidebars with demographic, social, historical and geographical facts help to contextualise and bring languages to life. This edition includes a fully updated glossary of all linguistic terms used, new problem sets, and a new chapter on cartography. Supplementary online materials include links to all websites mentioned, and answers to the exercises for instructors.
By:   Asya Pereltsvaig
Imprint:   Cambridge University Press
Country of Publication:   United Kingdom
Edition:   3rd Revised edition
Dimensions:   Height: 243mm,  Width: 169mm,  Spine: 23mm
Weight:   960g
ISBN:   9781108748124
ISBN 10:   1108748120
Pages:   500
Publication Date:   03 September 2020
Audience:   College/higher education ,  Professional and scholarly ,  Primary ,  Undergraduate
Format:   Paperback
Publisher's Status:   Active

Asya Pereltsvaig is a native speaker of Russian and a fluent speaker of three other languages. For the last fifteen years, she has taught courses in linguistics at Yale, Cornell, Stanford and several other universities around the world. Her academic interests include languages, history, genetics and the relationship between the three. 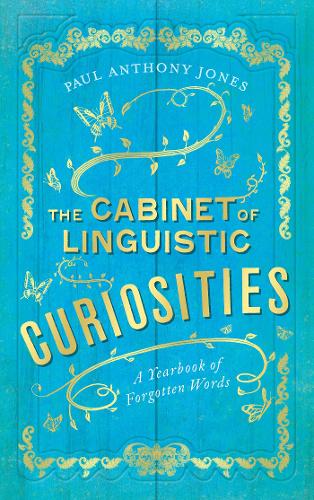 The Cabinet of Linguistic Curiosities...

A Yearbook of Forgotten Words 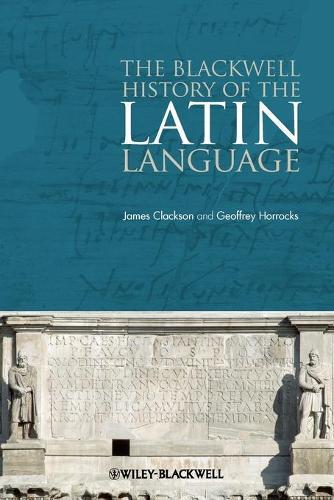 The Blackwell History of the Latin... 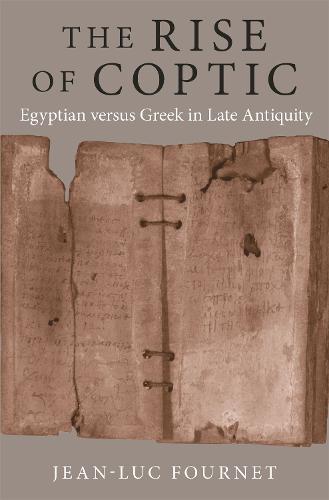 The Rise of Coptic

Egyptian versus Greek in Late Antiquity... 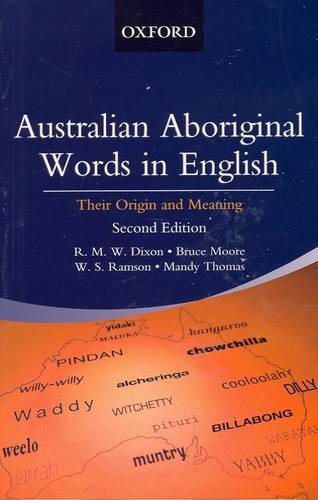 Their Origin and Meaning 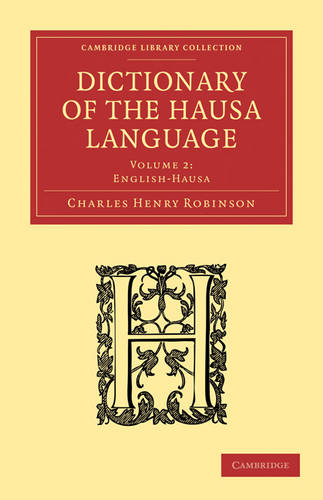 Dictionary of the Hausa Language... 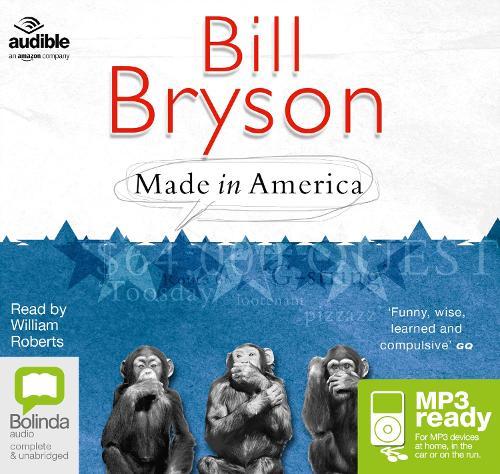