A riveting, masterfully researched account of the bold innovators who adapted the Chinese language to the modern world, transforming China into a superpower in the process

What does it take to reinvent the world's oldest living language?China today is one of the world's most powerful nations, yet just a century ago it was a crumbling empire with literacy reserved for the elite few, left behind in the wake of Western technology. In Kingdom of Characters, Jing Tsu shows that China's most daunting challenge was a linguistic one- to make the formidable Chinese language - a 2,200-year-old writing system that was daunting to natives and foreigners alike - accessible to a globalized, digital world.

Kingdom of Characters follows the bold innovators who adapted the Chinese script - and the value-system it represents - to the technological advances that would shape the twentieth century and beyond, from the telegram to the typewriter to the smartphone. From the exiled reformer who risked death to advocate for Mandarin as a national language to the imprisoned computer engineer who devised input codes for Chinese characters on the lid of a teacup, generations of scholars, missionaries, librarians, politicians, inventors, nationalists and revolutionaries alike understood the urgency of their task and its world-shaping consequences.

With larger-than-life characters and a thrilling narrative, Kingdom of Characters offers an astonishingly original perspective on one of the twentieth century's most dramatic transformations. 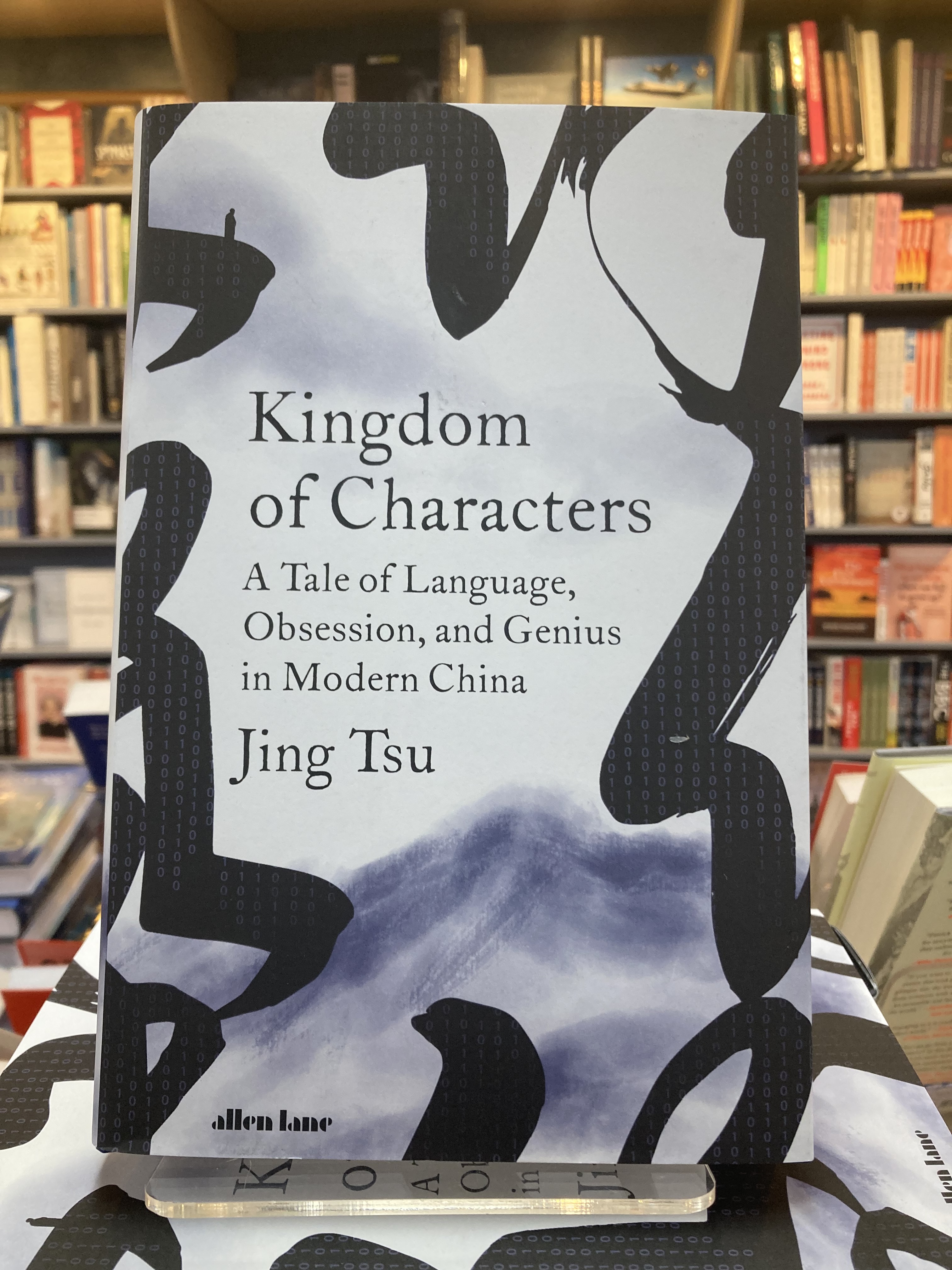 Jing Tsu is the John M. Schiff Professor of East Asian Languages and Literatures and Comparative Literature and Chair of the Council on East Asian Studies at Yale, where she specializes in Chinese literature, history, and culture. A Guggenheim Fellow, she has held fellowships and distinctions from Harvard, Stanford, and Princeton institutes. She was born in Taiwan, and now lives in New York.

Reviews for Kingdom of Characters: A Tale of Language, Obsession, and Genius in Modern China

Kingdom of Characters is an eye-opener. It approaches a central topic in modern and contemporary Chinese culture through a unique perspective, combining scholarship with vivid historical narrative. Jing Tsu wears her erudition lightly and gives us a fascinating and moving story. It shows the passionate struggle of generations of pioneers, who tried to find ways of reshaping and preserving the Chinese written script. It's a story of desperate strife, unflagging dedication, and ultimately, triumph -- Ha Jin Kingdom of Characters is a deeply engaging and revealing narrative of the Chinese language in modern times: its graphic and phonetic transformations, conceptual debates, technological innovations, and political contentions. Jin Tsu has brought together a series of key moments concerning Chinese modernity, from the first Chinese typewriter to the digital Sinosphere, from the script reform to the voice revolution. Meticulously researched and beautifully written, this book is indispensable for anyone interested in the sound and script of modern China -- Professor David Wang, Harvard University How to permit what Joseph Needham admiringly called the glittering, crystalline world of China's ancient ideographic script to run along the western-made telegraph wires, to be typewritten instead of brush-stroked, to make full use of Silicon Valley's internet and the iPhone, is a story of both dazzling technical and political fascination and an ever-swelling global importance. Jing Tsu has crafted a tale of this achievement with flair, originality and extraordinary narrative power: seldom have I read a book about modern China so informative, revelatory and enjoyable -- Simon Winchester Writing about writing is hard; writing about Chinese writing in English is devilish. Strokes, logographs, ideographs - even the basic terminology can cloud the mind like a calligraphy brush loaded with too much ink. Jing Tsu's brilliant solution is to focus on characters - not the ones written from left to right, top to bottom, but the actual living, breathing, thinking individuals who, since the start of the twentieth century, did everything they could to adapt the Chinese language and writing system to the modern world. In Kingdom of Characters, Tsu introduces us to a cast of unforgettable figures: the wanted fugitive who pushes for Mandarin as China's national tongue; the engineer and bamboo expert who develops a Chinese typewriter; the railway administrator who tries to figure out how to send telegrams in a language without an alphabet. Along the way, Tsu tells an essential story of modern China: a country at once transformed and yet deeply traditional -- Peter Hessler An amazing story! How Chinese speech and script go to be standardized and made fit for the age of printing, data-processing and the internet is a true adventure story, told with brio and passion in this eye-opening book. It's a complicated tale, to be sure, and the solutions found verge on the miraculous. But the false starts, forgotten heroes, the rejections of the past and returns to tradition that are clearly laid out in this book also map out a cultural history of modern China. Immensely instructive and thoroughly enjoyable -- David Bellos, author of IS THAT A FISH IN YOUR EAR? 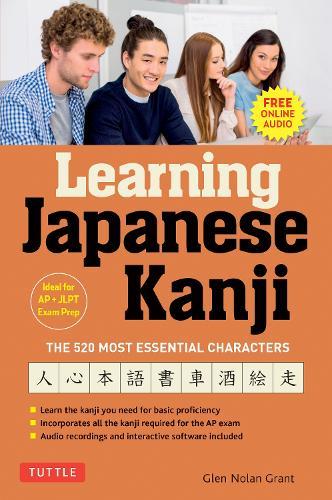 the 520 Most Essential Characters... 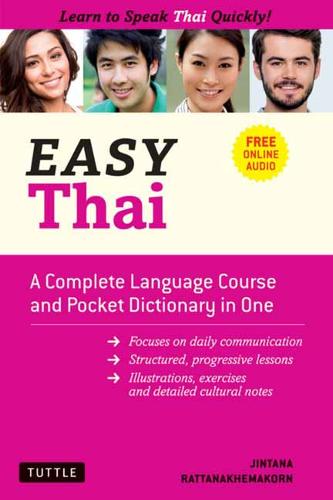 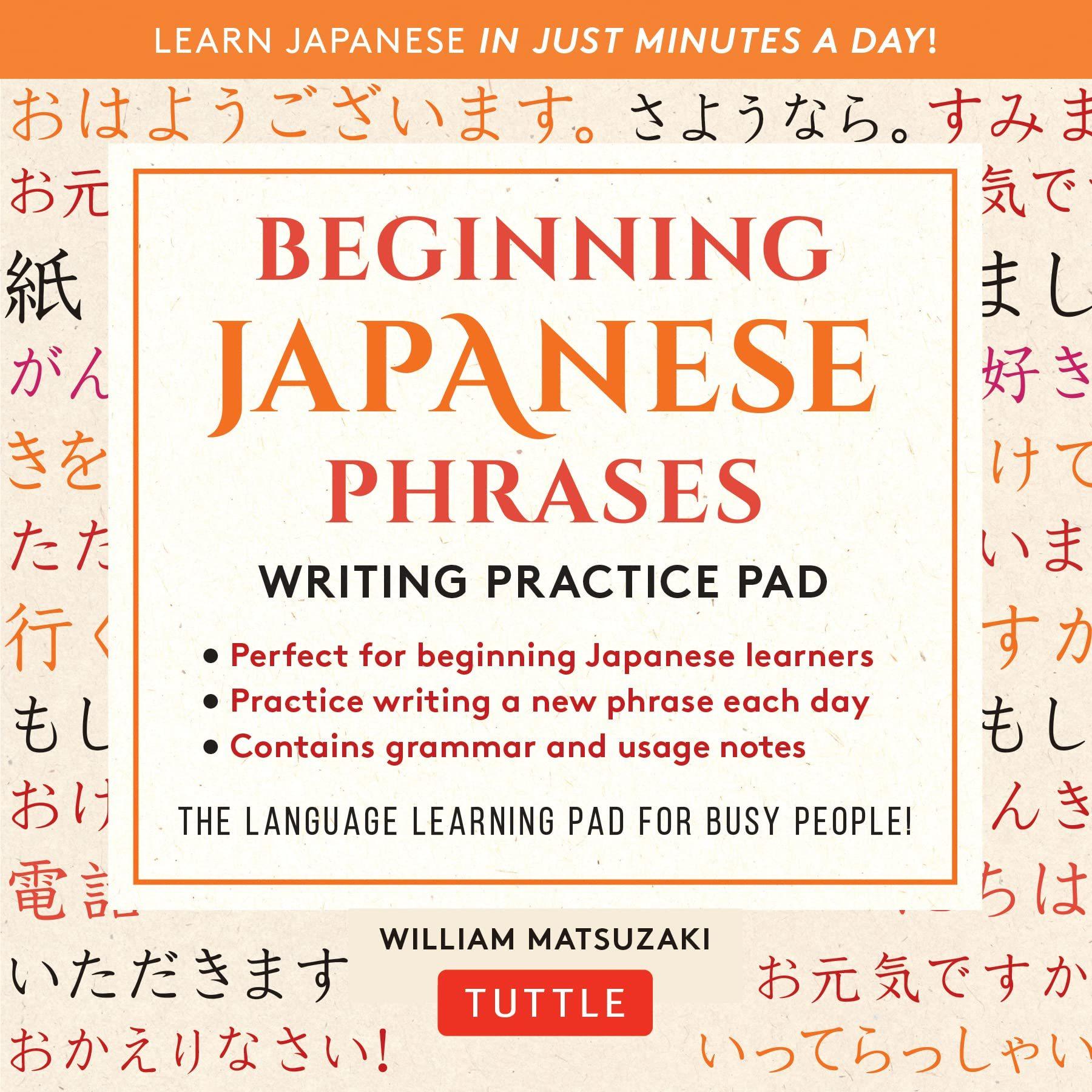 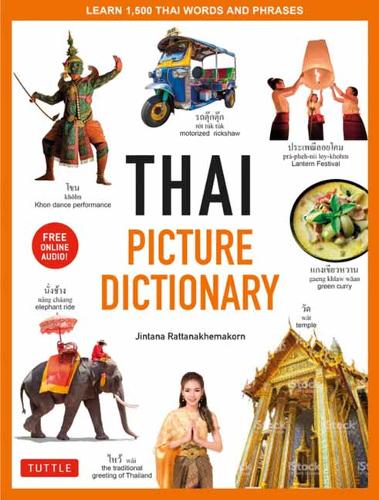 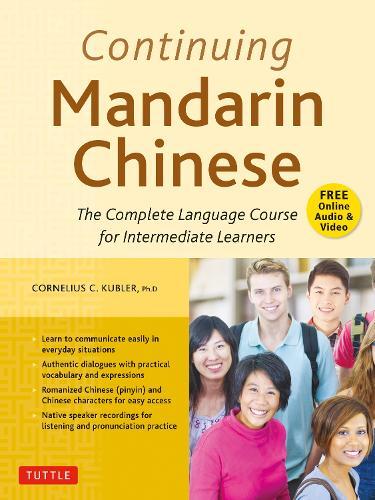 The Complete Language Course for...