In the first comprehensive accounting of the US Supreme Court's race-related jurisprudence, a distinguished historian and renowned civil rights lawyer scrutinize a legacy too often blighted by racial injustice.

The Supreme Court is usually seen as protector of our liberties: it ended segregation, was a guarantor of fair trials, and safeguarded free speech and the vote. But this narrative derives mostly from a short period, from the 1930s to the early 1970s. Before then, the Court spent a century largely ignoring or suppressing basic rights, while the fifty years since 1970 have witnessed a mostly accelerating retreat from racial justice.

From the Cherokee Trail of Tears to Brown v. Board of Education to the dismantling of the Voting Rights Act, historian Orville Vernon Burton and civil rights lawyer Armand Derfner shine a powerful light on the Court's race record-a legacy at times uplifting, but more often distressing and sometimes disgraceful. For nearly a century, the Court ensured that the nineteenth-century Reconstruction Amendments would not truly free and enfranchise African Americans. And the twenty-first century has seen a steady erosion of commitments to enforcing hard-won rights.

Justice Deferred is the first book that comprehensively charts the Court's race jurisprudence. Addressing nearly two hundred cases involving America's racial minorities, the authors probe the parties involved, the justices' reasoning, and the impact of individual rulings. We learn of heroes such as Thurgood Marshall; villains, including Roger Taney; and enigmas like Oliver Wendell Holmes and Hugo Black. Much of the fragility of civil rights in America is due to the Supreme Court, but as this sweeping history also reminds us, the justices still have the power to make good on the country's promise of equal rights for all.
By:   Orville Vernon Burton, Armand Derfner
Imprint:   Harvard Uni.Press Academi
Country of Publication:   United States
Dimensions:   Height: 235mm,  Width: 156mm,  Spine: 15mm
Weight:   666g
ISBN:   9780674975644
ISBN 10:   0674975642
Pages:   464
Publication Date:   06 September 2021
Audience:   Professional and scholarly ,  Undergraduate
Format:   Hardback
Publisher's Status:   Active

Orville Vernon Burton is the prizewinning author of several books, including The Age of Lincoln. He is Judge Matthew J. Perry Jr. Distinguished Professor of History at Clemson University and Emeritus University Scholar and Professor of History at the University of Illinois. Armand Derfner has been a civil rights lawyer for over fifty years. He has been counsel for, among others, the NAACP Legal Defense Fund and the Mexican American Legal Defense and Educational Fund, and helped desegregate university systems and legislatures across the South. He argued his first Supreme Court case in 1968.

Reviews for Justice Deferred: Race and the Supreme Court 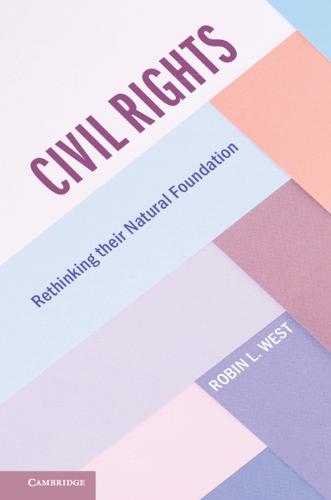 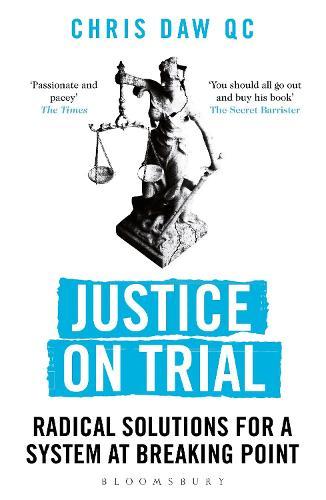 Radical Solutions for a System at... 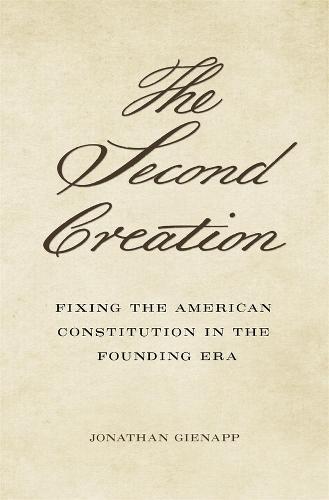 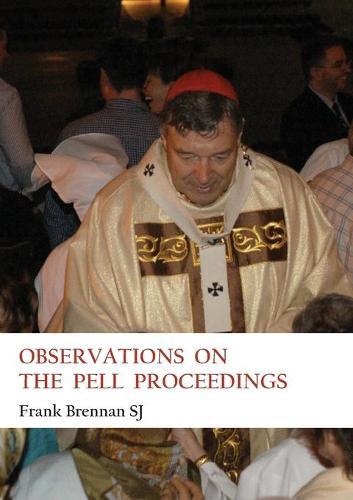 Observations on the Pell Proceedings... 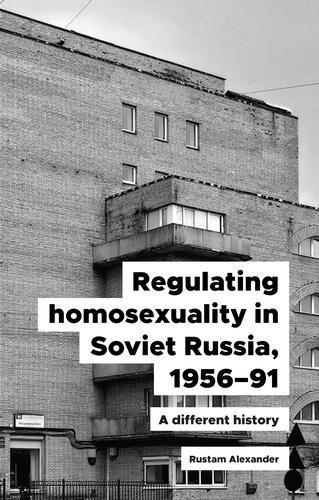 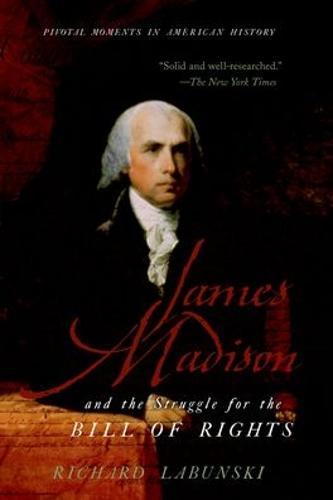 James Madison and the Struggle for...