THE LIFE OF THE AUTHOR An expansive biography of John Milton, including an assessment of his poetry and prose and an account of the ways in which he has been presented over the past three and a half centuries-written by a leading scholar in the fieldIt is hard to overstate the role that John Milton played in the historical, political and literary controversies of seventeenth century England; his writings and very life challenged the status quo. Living through one of the most tumultuous periods in British history, Milton was involved at every turn. Struggling to reconcile his private beliefs with his involvement with a radical political experiment, a republic which involved the killing of the monarch, his star rose and fell several times during his life. Married three times, struck blind at a cruelly early age, he was a famed pamphleteer and political activist whose revolutionary political credos placed him in mortal danger after the Restoration. Milton's varied life makes for fascinating reading but it also produced some of the most important poetry in the English language. Paradise Lost, the only poem in English recognized as an epic, challenged conventional thinking on widespread topics from religion and gender equality to the fundamental question of why we behave as we do.

This fascinating new biography is divided into two parts. The first separates the man from the myth, and elucidates the complicated details of Milton's life from his early years as a literary artist uncertain of his destiny, through his work as a propagandist for the Cromwellian republic, to his rewriting of the Old Testament story of the Fall as a poetic allegory of more recent history. The second looks at how biographers and critics from the seventeenth century to the present day have distorted and manipulated the personality of Milton to suit their biases. Balancing accessibility with academic rigor, this volume:

Examines the significant aspects of Milton's life and work, including his poetry and prose, his government writings, his travels, and his final years Explores Milton's Protestant and republican influences in Paradise Lost, Paradise Regained, and his other literary works Highlights the differences and similarities between Milton's poetry and political prose Follows the history of biographical and critical presentations of Milton from the seventeenth century onwards, including his adoption as a hero of Romanticism and his survival in the twentieth century as, allegedly, a sceptical humanist Addresses modern critiques of Milton in Marxism, Feminism, and other branches of Theory

Richard Bradford is Research Professor of English, University of Ulster, UK, and Visiting Professor, Avignon University, France. He has held academic posts at Oxford University, the University of Wales, and Trinity College, Dublin. His 36 books include 10 literary biographies, most recently on Hemingway, Orwell and Patricia Highsmith. His specialised volumes cover topics such as eighteenth century criticism, the history of English poetry, the contemporary novel, literary aesthetics, stylistics, and literary theory. He is Director of the Ulster Literary Biography Research Centre and General Editor of this ?The Life of the Author? series. 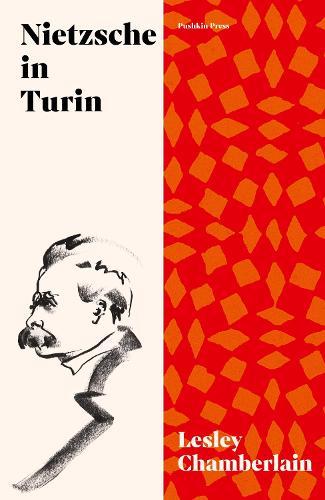 The End of the Future 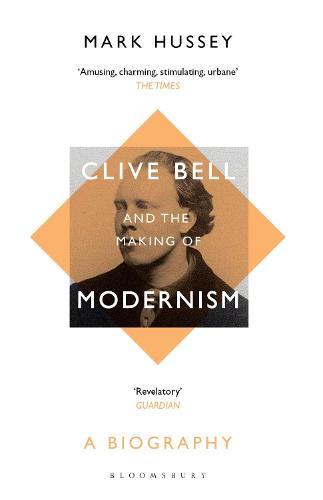 Clive Bell and the Making of Modernism... 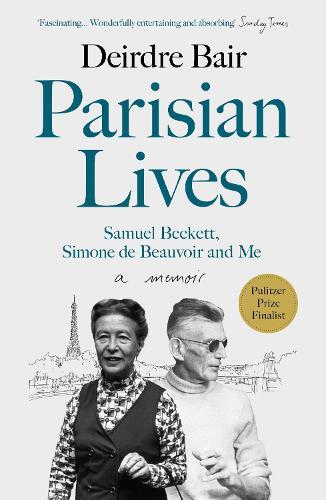 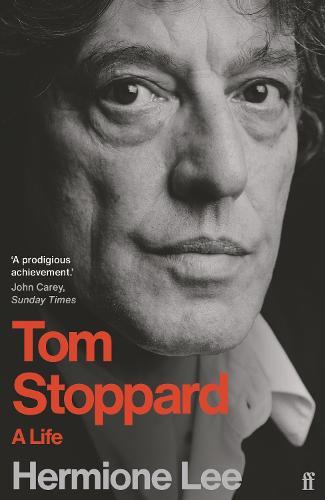 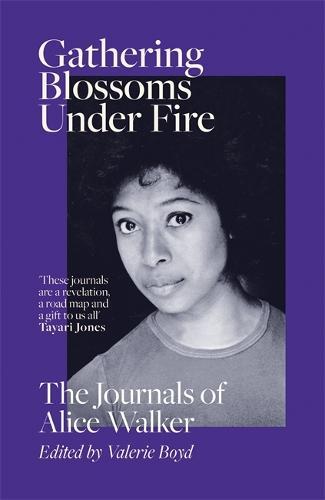 The Journals of Alice Walker 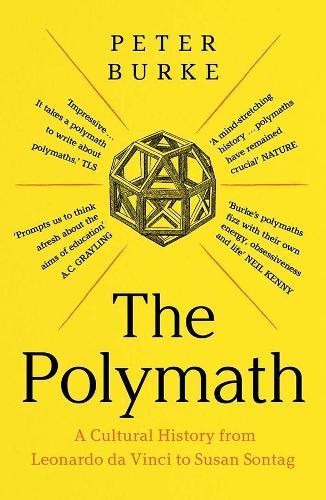 A Cultural History from Leonardo...