The first comprehensive history of how Jews became citizens in the modern world.

For all their unquestionable importance, the Holocaust and the founding of the State of Israel now loom so large in modern Jewish history that we have mostly lost sight of the fact that they are only part of - and indeed reactions to - the central event of that history: emancipation. In this book, David Sorkin seeks to reorient Jewish history by offering the first comprehensive account in any language of the process by which Jews became citizens with civil and political rights in the modern world. Ranging from the mid-sixteenth century to the beginning of the twenty-first, Jewish Emancipation tells the ongoing story of how Jews have gained, kept, lost, and recovered rights in Europe, North Africa, the Middle East, the United States, and Israel.

Emancipation, Sorkin shows, was not a one-time or linear event that began with the Enlightenment or French Revolution and culminated with Jews' acquisition of rights in Central Europe in 1867-71 or Russia in 1917. Rather, emancipation was and is a complex, multidirectional, and ambiguous process characterised by deflections and reversals, defeats and successes, triumphs and tragedies. For example, American Jews mobilised twice for emancipation: in the nineteenth century for political rights, and in the twentieth for lost civil rights. Similarly, Israel itself has struggled from the start to institute equality among its heterogeneous citizens.

By telling the story of this foundational but neglected event, Jewish Emancipation reveals the lost contours of Jewish history over the past half millennium.

'The first-ever comprehensive study of the subject...

'In this masterful and deeply researched work of synthetic history, David Sorkin argues for the centrality of emancipation as the governing category of modern Jewish history...

David Sorkin has brilliantly succeeded in focusing us anew on a key concept in modern Jewish history.' - David Biale, Journal of Modern History

Reviews for Jewish Emancipation: A History across Five Centuries

The first-ever comprehensive study of the subject. . . . An exceptionally impressive work. ---Andrew N. Koss, Jewish Review of Books [A] sweeping account of Jewish emancipation, which is both chronologically and geographically expansive. . . . This work is the most extensive treatment of Jewish emancipation to date, one that complicates and expands our conception of the circuitous path to parity that is at the center of the past 500 years of Jewish life. * Choice * In this masterful and deeply researched work of synthetic history, David Sorkin argues for the centrality of emancipation as the governing category of modern Jewish history. . . . David Sorkin has brilliantly succeeded in focusing us anew on a key concept in modern Jewish history. ---David Biale, Journal of Modern History This learned book will be an invaluable reference for those seeking to understand the messy process by which Jews were sewn into, and cut out from, the legal tissues of European, American and North African societies. ---Tom Stammers, European History Quaterly Sorkin's gaze is incredibly wide-ranging-spanning Europe, America, Israel, North Africa and the Middle East. ---Audrey Borowski, Times Literary Supplement Best Non-fiction Books of 2019 in Marginal Revolution [A] path-breaking and comprehensive legal and political history of Jewish emancipation. . . . The first truly global history of Jewish emancipation. . . . This thoroughly researched book is an essential addition to the library of modern Jewish history. Not only does it furnish detailed information about the idiosyncrasies and specific legislation of the emancipation process by region and country, but it also discerns common patterns and continuities across geographical divides. ---Daniel B. Schwartz, Central European History [An] expansive history of Jewish emancipation from the sixteenth century to the present. . . . Like many bold books, Sorkin's account invites rather than forecloses further debate. ---Todd Endelman, AJS Review Sorkin's work is thorough and comprehensive. . . . Sorkin has demonstrated that a close study of the modern Jewish experience is not peripheral to modern history but crucial to understanding ourselves no matter what our religious, ethnic, or cultural heritage might be. ---Alexander Orbach, Theology Today 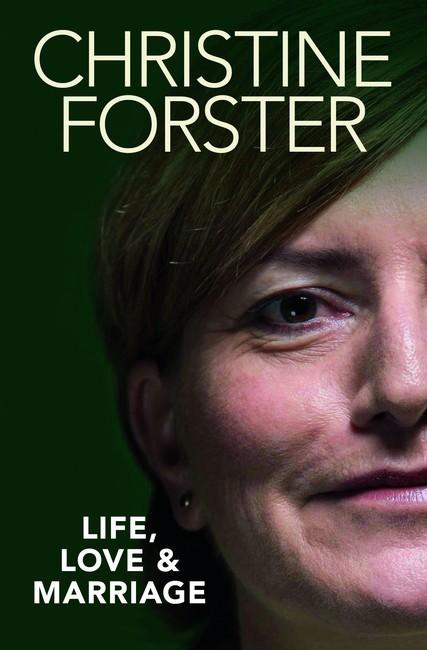 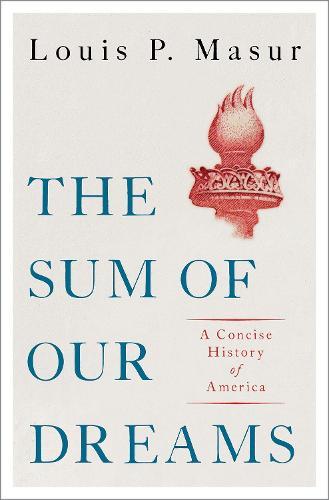 The Sum of Our Dreams

A Concise History of America 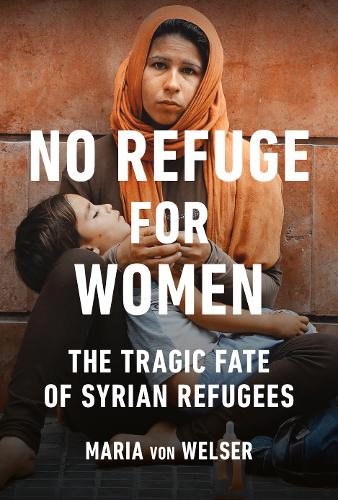 No Refuge for Women

The Tragic Fate of Syrian Refugees... 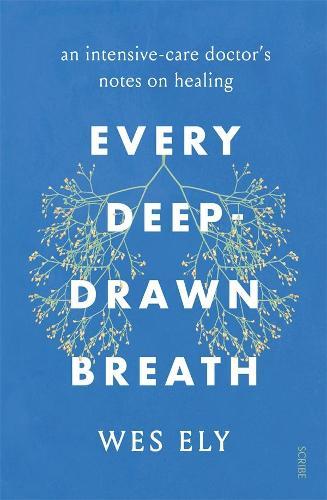 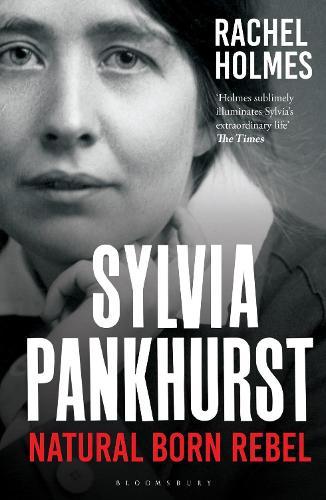 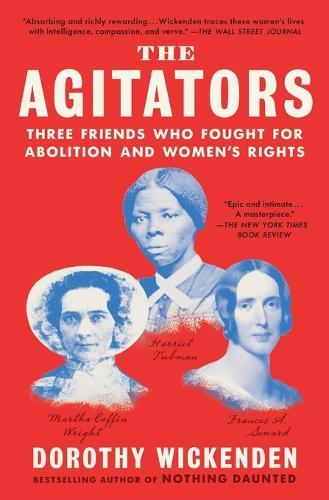 Three Friends Who Fought for Abolition...