How did a libertine who lacks even the most basic knowledge of the Christian faith win 81 percent of the white evangelical vote in 2016? And why have white evangelicals become a presidential reprobate's staunchest supporters? These are among the questions acclaimed historian Kristin Kobes Du Mez asks in Jesus and John Wayne, which delves beyond facile headlines to explain how white evangelicals have brought us to our fractured political moment. Challenging the commonly held assumption that the ?moral majority? backed Donald Trump for purely pragmatic reasons, Du Mez reveals that Donald Trump in fact represents the fulfillment, rather than the betrayal, of white evangelicals' most deeply held values.

Jesus and John Wayne is a sweeping account of the last seventy-five years of white evangelicalism, showing how American evangelicals have worked for decades to replace the Jesus of the Gospels with an idol of rugged masculinity and Christian nationalism, or in the words of one modern chaplain, with ?a spiritual badass.? As Du Mez explains, the key to understanding this transformation is to recognize the role of culture in modern American evangelicalism. Many of today's evangelicals may not be theologically astute, but they know their VeggieTales, they've read John Eldredge's Wild at Heart, and they learned about purity before they learned about sex?and they have a silver ring to prove it. Evangelical books, films, music, clothing, and merchandise shape the beliefs of millions. And evangelical popular culture is teeming with muscular heroes?mythical warriors and rugged soldiers, men like Oliver North, Ronald Reagan, Mel Gibson, and the Duck Dynasty clan, who assert white masculine power in defense of ?

Christian America.? Chief among these evangelical legends is John Wayne, an icon of a lost time when men were uncowed by political correctness, unafraid to tell it like it was, and did what needed to be done.

Trump, in other words, is hardly the first flashy celebrity to capture evangelicals' hearts and minds, nor is he the first strongman to promise evangelicals protection and power. Indeed, the values and viewpoints at the heart of white evangelicalism today?patriarchy, authoritarian rule, aggressive foreign policy, fear of Islam, ambivalence toward #MeToo, and opposition to Black Lives Matter and the LGBTQ community?are likely to persist long after Trump leaves office.

Kristin Kobes Du Mez is a professor of history at Calvin University and the author of A New Gospel for Women. She has written for the Washington Post, Christianity Today, Christian Century, and Religion & Politics, among other publications. She lives in Grand Rapids, Michigan.

Reviews for Jesus and John Wayne: How White Evangelicals Corrupted a Faith and Fractured a Nation

I endorse Kristin Du Mez's lively and readable account of evangelical political history, having personally seen it from the inside during nearly three decades with the National Association of Evangelicals. Those who legitimately ask 'How can evangelicals support Donald Trump?' need to read this book to understand why. An extraordinary work. -- Reverend Richard Cizik, President of the New Evangelical Partnership for the Common Good Wielding supreme command of evangelical theology, popular culture, history and politics, as well as rare skill with the pen, Kristin Kobes Du Mez explodes the myth that evangelicals voted for Donald Trump in spite of his crude machismo. It turns out that the opposite is true: for generations, white male evangelical leaders and their supportive wives have been building a movement of brazen masculinity and patriarchal authority, with hopes of finding a warrior who could extend their power to the White House. In Trump they found their man. This is a searing and sobering book, one that should be read by anyone who wants to grasp our political moment and the religious movement that helped get us here. -- Darren Dochuk, author of Anointed With Oil: How Christianity and Crude Made Modern America This deeply perceptive book establishes Kristin Kobes Du Mez as the Christian critic of this crisis moment. She demonstrates how a certain warrior fantasy saturated white evangelicalism and decided American elections. Along the way, we discover how our political life became defined by the conjunction of religion and popular culture. Required reading. -- Kathryn Lofton, Yale University, author of Consuming Religion Politically, Kristin Kobes Du Mez's new book, Jesus and John Wayne, offers an extremely important-and underrated-insight into why white evangelicals have fallen so deeply in love with Donald Trump. Personally, and for all of us who lived through this history, the book surfaces deep continuities between different people, events, movements, and trends that we may not have noticed. It is a scholarly work of history, but it is so well written that it promises to be popular with a wide audience. Highly recommended, especially at this critical moment in religious, cultural, and political history. -- Brian D. McLaren, author of A New Kind of Christianity: Ten Questions That Are Transforming the Faith Jesus and John Wayne demolishes the myth that Christian nationalists simply held their noses to form a pragmatic alliance with Donald Trump. With brilliant analysis and detailed scholarship, Kristin Kobes Du Mez shows how conservative evangelical leaders have promoted the authoritarian, patriarchal values that have achieved their finest representative in Trump. A stunning exploration of the relationship between modern evangelicalism, militarism, and American masculinity. -- Katherine Stewart, author of The Power Worshippers: Inside the Dangerous Rise of Religious Nationalism The well-researched narrative is reasoned and dispassionate.... Readers not on the fringe right will find it difficult to take issue with her arguments. An evangelical-focused anti-Trump book that carries academic weight. -- Kirkus Reviews An insightful examination of white Christian masculinities from the era of Billy Graham and John Wayne to Mark Driscoll and Donald Trump. . . . Du Mez covers a lot of cultural ground . . . This timely exploration helps readers place President Trump and his supporters in the context of white Christian America's reaction to mid-20th-century social justice activism. -- Anna J. Clutterbuck-Cook, Library Journal [An] engaging history of the shifting ideal of Christian masculinity. . . . Persuasively arguing that the evangelical dismissal of Trump's flaws is the culmination of believing that 'God-given testosterone came with certain side effects,' Du Mez closes with a bruising chapter on recent evangelical leaders' abuses and sex scandals . . . This lucid, potent history adds a much needed religious dimension to understanding the current American right and the rise of Trump. -- Publishers Weekly [A] fascinating study of the rise of militant masculinity among Evangelicals . . . Sure to be controversial, the author's closely reasoned argument is thoughtful and provoking. -- Michael Cart - Booklist 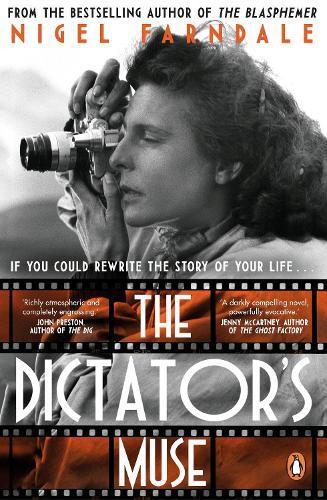 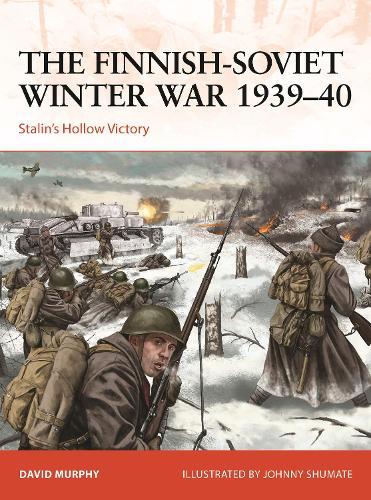 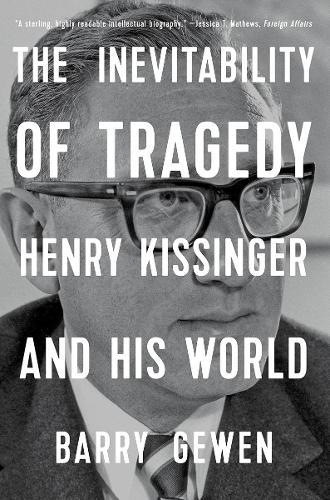 The Inevitability of Tragedy

Henry Kissinger and His World 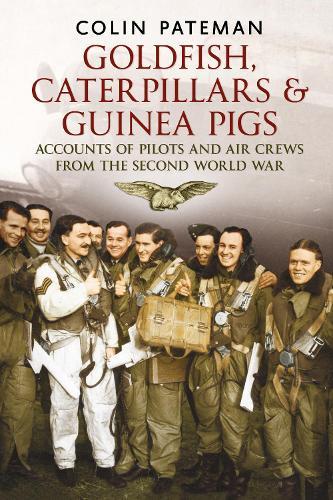 Accounts of Pilots and Air Crews... 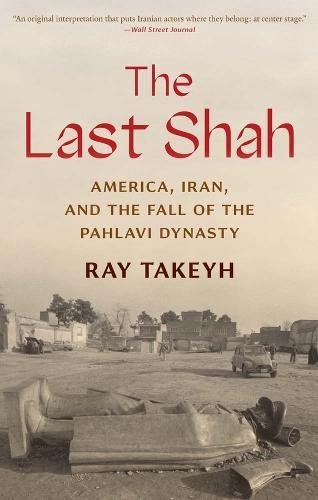 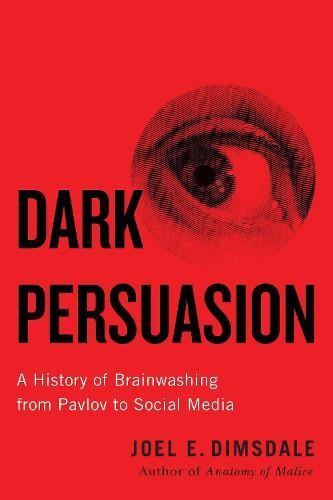 A History of Brainwashing from Pavlov...