Here is a fresh look at how science contributes to the bigger picture of human flourishing, through a collage of science and philosophy, richly illustrated by the authors' own experience and personal reflection. They survey the territory of fundamental physics, machine learning, philosophy of human identity, evolutionary biology, miracles, arguments from design, naturalism, the history of ideas, and more. The natural world can be appreciated not only for itself, but also as an eloquent gesture, a narrative and a pointer beyond itself. Our human journey is not to a theorem or a treatise, but to a meeting which encompasses all our capacities. In this meeting, science is the means to find out about the structure of the physical world of which we are a part, not a means to reduce ourselves and our fellow human beings to mere objects of scrutiny, and still less a means to attempt the utterly futile exercise of trying to do that to God. We have intellectual permission to be open to the notion that God can be trusted and known. The material world encourages an open-hearted reaching out to something more, with a freedom to seek and to be received by what lies beyond the scope of purely impersonal descriptions and attitudes.
By:   Andrew Briggs, Hans Halvorson, Andrew Steane
Imprint:   Oxford University Press
Country of Publication:   United Kingdom
Dimensions:   Height: 221mm,  Width: 147mm,  Spine: 24mm
Weight:   614g
ISBN:   9780198808282
ISBN 10:   0198808283
Pages:   368
Publication Date:   27 September 2018
Audience:   Professional and scholarly ,  Undergraduate
Format:   Hardback
Publisher's Status:   Active

Andrew Briggs was elected in 2002 as the first holder of the newly created Chair in Nanomaterials at the University of Oxford. After studying physics at Oxford he gained a PhD at the Cavendish Laboratory in Cambridge, he then studied for a degree in Theology at Cambridge, winning the Chase Prize for Greek, before returning to Oxford in 1980 to pursue an academic career in science. His research interests focus on nanomaterials for quantum technologies and their incorporation into practical devices. Hans Halvorson is Stuart Professor of Philosophy at Princeton University. He has written extensively on philosophical issues in physics and the other sciences, on mathematical logic, and on the relationship between science and religion. He received the Mellon New Directions in the Humanities Fellowship (2008), the Cushing Memorial Prize in the History and Philosophy of Physics (2004), Best Article of the Year by a Recent Ph.D. (Philosophy of Science Association, 2001), and Ten Best Philosophy Articles of the Year (The Philosopher's Annual, both 2001 and 2002). Andrew Steane is a Physics Professor at Oxford University. His research is in fundamental physics. This includes experimental laser cooling and manipulation of atoms, quantum information theory and computing, and some aspects of relativity and thermal physics. From 1995-1999 he was a Royal Society University Research Fellow, based at the University of Oxford, and a Fellow by Special Election of St Edmund Hall, Oxford (1996-1999). In 1999 he became a University Lecturer and Tutorial Fellow in Physics of Exeter College, Oxford. He was awarded the Maxwell Medal and Prize of the Institute of Physics in 2000 for the discovery of quantum error correction. He has written two textbooks and two books for a wider readership.

Reviews for It Keeps Me Seeking: The Invitation from Science, Philosophy and Religion

A truly beautiful invitation to look at how science and faith can work together to further our desire for God. * Justin Welby, Archbishop of Canterbury * A rallying call for the quests to find meaning on both the physical and the spiritual planes to join hands. * Rolf Heuer, President of the German Physical Society, Director General of CERN 2009-2015 * With humility and curiosity, the authors seek meaning and purpose through the lenses of science, philosophy and religion, embracing the idea that it's better to have questions you can't answer than answers you can't question. * Professor Max Tegmark, MIT, author of Life 3.0: Being Human in the age of AI * Many people believe there ought to be a creative dialogue between science and faith, but don't know how to get started. This book's rare combination of two scientists and a philosopher offers a remarkably fresh approach. The informative and stimulating viewpoints expressed here exemplify the kind of gracious engagement and open-minded discussion of key issues in which many more ought to get involved. * Professor N. T. Wright, University of St Andrews, Bishop of Durham 2003-2010 * The three authors of this book have two important things in common: each is an internationally acclaimed name in one of the most exciting areas of modern physics, the foundations of quantum mechanics and/or the cutting-edge application of it known as quantum information, and each is a devout and unapologetic Christian believer. In this book they try to convey, in simple language which requires no background expertise in either quantum physics or theology, the ways in which for them the latter enthusiasm informs, and is informed by, the former. * Sir Anthony Leggett, Nobel Prize in Physics 2003 * The authors of this wide-ranging book, three committed Christians versed in science and philosophy, explain their perspective with a clarity that will stimulate readers, of any faith or none, who share their wonder at the mystery of existence. * Lord Rees, Astronomer Royal, President of the Royal Society 2005-2010 * [It Keeps Me Seeking] is worth close attention as it aims to take a fresh look at how science contributes to the bigger picture of human flourishing ... This is an ambitious book and should elicit many responses. * Reg Naulty, The Friend * This book deserves a wide circulation... It offers one of the most intelligent and readable dicussions of the relationship between science, religion and philosophy. * Paul Richardson, Church of England Newspaper * This book is remarkably good value at the price. As the subtitle suggests, it is an invitation from three professors of science and philosophy to engage gracefully with often hotly contested issues, and will indeed encourage any open-minded reader to keep on seeking after God. * John Saxbee, Church Times * The discussions of modern science and Christian theology are rigorous, crisp and clear ... the authors have invited us into a world that is both scientific and religious, where the human imagination is enriched by both. * Simon Oliver, Times Higher Education * [The authors] have produced an eminently readable and profoundly thoughtful and thought-provoking text that takes seriously both the developments of contemporary science and the insights of theistic religion. HIGHLY RECOMMENDED * C. D. Kay, Wofford College, CHOICE connect * 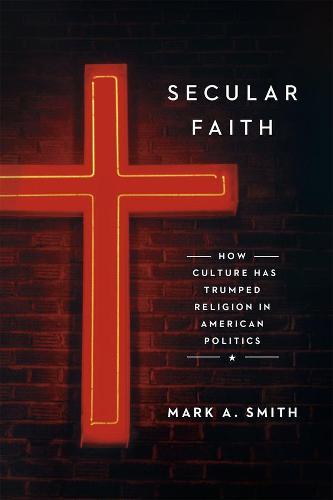 How Culture Has Trumped Religion... 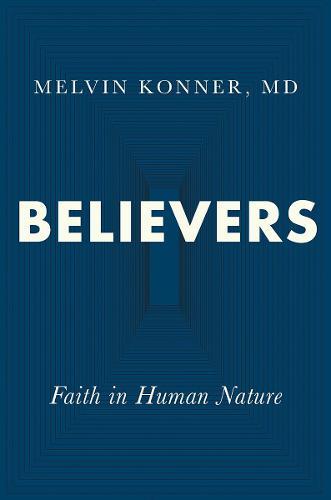 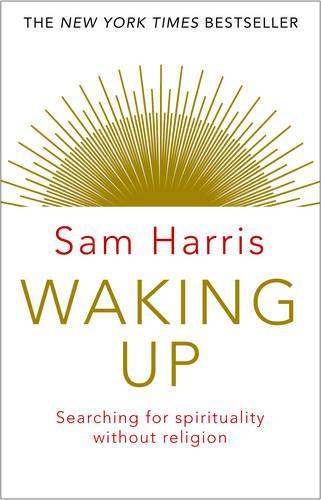 Searching for Spirituality Without... 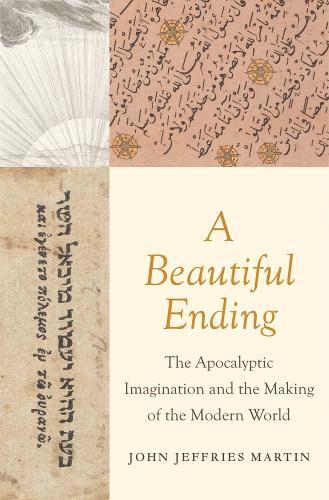 The Apocalyptic Imagination and... 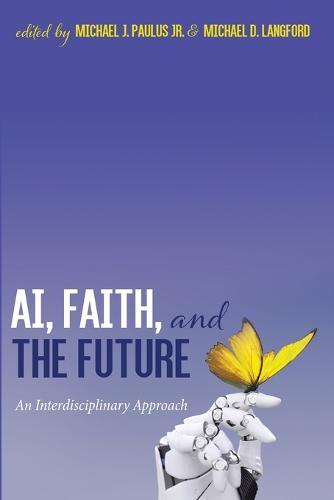 AI, Faith, and the Future 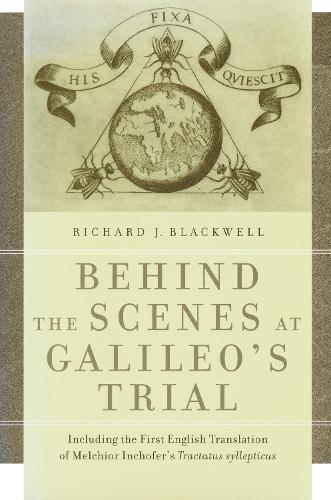 Behind the Scenes at Galileo's Trial...

Including the First English Translation...