Winner of the National Book Critics Circle AwardImpeccably researched and seductively readable Tom Zoellner tells the story of Sam Sharpe's revolution manque, and the subsequent abolition of slavery in Jamaica, in a way that's acutely relevant to the racial unrest of our own time. -Madison Smartt Bell, author of All Souls' Rising

A pounding narrative of events that led to the end of slavery in the British colonies Zoellner's vigorous, fast-paced account brings to life a varied gallery of participants The revolt failed to improve conditions for the enslaved in Jamaica, but it crucially wounded the institution of slavery itself. -Fergus M. Bordewich, Wall Street Journal

Zoellner makes deft use of primary sources, and illustrates how the atmosphere of energetic political reform and events like Sharpe's rebellion converged to end slavery in the British Empire at large. -New Yorker

The last uprising of enslaved people in Jamaica started as a peaceful labor strike a few days shy of Christmas in 1831. It soon turned into a full-blown revolt, leaving hundreds of plantation houses in smoking ruins. The rebels lost their military gamble, but their principled defiance triggered a decisive turn against slavery.

Island on Fire is a dramatic day-by-day account of these transformative events. A skillful storyteller, Tom Zoellner makes extensive use of primary sources to tell the intimate story of the men and women who rose up and briefly tasted liberty. He brings to life the rebellion's enigmatic leader, Samuel Sharpe, and shows how news of his fiery resistance turned the tide of opinion in London and hastened the end of slavery in the British empire.
By:   Tom Zoellner
Imprint:   Harvard Uni.Press Academi
Country of Publication:   United States
Dimensions:   Height: 210mm,  Width: 140mm,
ISBN:   9780674271159
ISBN 10:   0674271157
Pages:   376
Publication Date:   08 March 2022
Audience:   Professional and scholarly ,  Undergraduate
Format:   Paperback
Publisher's Status:   Active

Tom Zoellner is the author of Uranium, Train, and The Heartless Stone and coauthor of the New York Times bestseller An Ordinary Man. He teaches at Chapman University and Dartmouth College and is the politics editor for the Los Angeles Review of Books.

Reviews for Island on Fire: The Revolt That Ended Slavery in the British Empire

A pounding narrative of events that led to the end of slavery in the British colonies...Zoellner's vigorous, fast-paced account brings to life a varied gallery of participants...The revolt failed to improve conditions for the enslaved in Jamaica, but it crucially wounded the institution of slavery itself. -- Fergus M. Bordewich * Wall Street Journal * Zoellner makes deft use of primary sources, and illustrates how the atmosphere of energetic political reform and events like Sharpe's rebellion converged to end slavery in the 'agricultural prison camp' of Jamaica, and in the British Empire at large. * New Yorker * Tom Zoellner tells the story of Sam Sharpe's revolution manque, and the subsequent abolition of slavery in Jamaica, in a way that's acutely relevant to the racial unrest of our own time. Island on Fire is impeccably researched and seductively readable. -- Madison Smartt Bell, author of <i>All Souls' Rising</i> Tom Zoellner is completely right that the 1831-1832 revolt in Jamaica helped break the back of slavery in the British Empire. It's high time that we had a book like the splendid one he has written: a highly readable but carefully documented account of the greatest of all British slave rebellions, the miseries that led to it, and the momentous changes it wrought. -- Adam Hochschild, author of <i>King Leopold's Ghost</i> and <i>Bury the Chains</i> With vivid prose, Tom Zoellner captures the horrors of the brutal sugar plantations of Jamaica as well as that brief but transcendent moment when a group of enslaved people sought, against tremendous odds, to transform the island into a space of liberation. Island on Fire offers a haunting parable of how history is made and remade up to the present day. -- Karl Jacoby, author of <i>Shadows at Dawn</i> Island on Fire is a gripping account of the five weeks when Jamaica burned in a rebellion led by enslaved preacher Samuel Sharpe. Tom Zoellner recounts these dramatic events with great energy and detail, crucially setting Sharpe's story-which until now has not been well known away from the island-in the wider context of the struggle for abolition on both sides of the Atlantic. -- Carrie Gibson, author of <i>Empire's Crossroads</i> A riveting recounting of the causes and consequences of the war for emancipation led by Samuel Sharpe in Jamaica. Island on Fire catalogues in vivid detail the price that the freedom fighters paid for saying 'no' to continued enslavement against the backdrop of a growing antislavery movement on both sides of the Atlantic. It is a chilling reminder of colonial British brutality. One will need a strong stomach to read this moving account without shedding tears. -- Verene A. Shepherd, author of <i>Livestock, Sugar and Slavery: Contested Terrain in Colonial Jamaica</i> An important contribution to our understanding of what Saidiya Hartman has described as the 'afterlife' of slavery. Zoellner documents in vivid detail the base violence and inhumanity of institutionalized slavery in plantation-era Jamaica. But he also tells a story of irrepressible resistance and self-organization that generated the slave rebellion of 1831...His storytelling ability makes this history extremely readable, if not less painful. -- Abigail Bakan * Jacobin * An engaging history of the horrific system of slavery practiced in Jamaica and the slave revolt that finally killed it...Resurrecting this important historical episode, Zoellner moves nimbly through the research, giving an exciting account of the events as well as the significant consequences when the news reached England weeks later. * Kirkus Reviews (starred review) * Highlights the lives of the many Jamaicans who sacrificed their lives for freedom, putting it in the context of Britain's passage of the Slavery Abolition Act of 1833. Impressively researched, this is a valuable addition to Jamaica's documented history. * Southern California News Group * [A] rollicking history...[The] arsonists, fighting for their freedom, are the people who come out most vividly in The Island on Fire. The book comes alive when describing the enslaved people who used violence to try to overturn White rule and who were brutally murdered and executed as a result, in an orgy of White bloodletting. -- Trevor Burnard * New West Indian Guide * 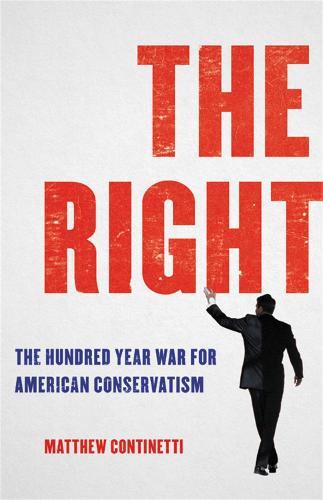 The Hundred-Year War for American... 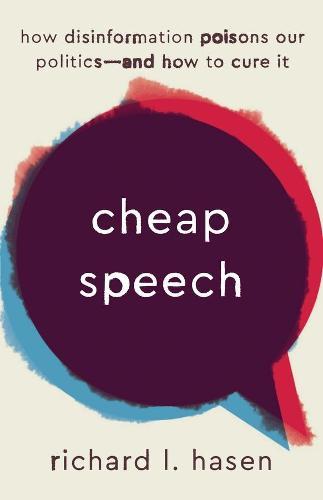 How Disinformation Poisons Our Politics-and... 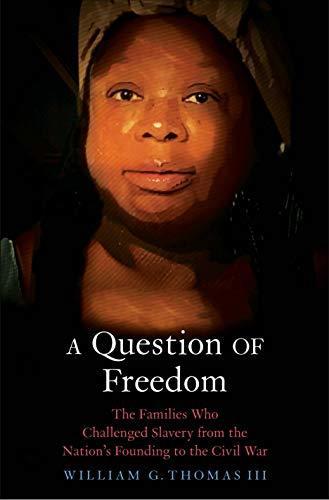 A Question of Freedom

The Families Who Challenged Slavery... 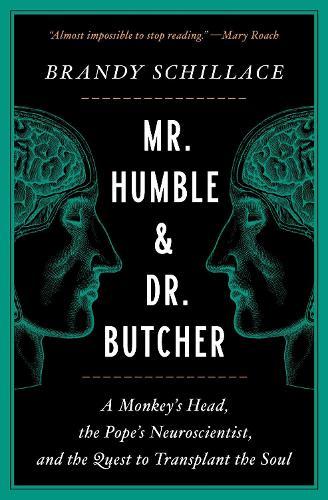 A Monkey's Head, the Pope's Neuroscientist,... 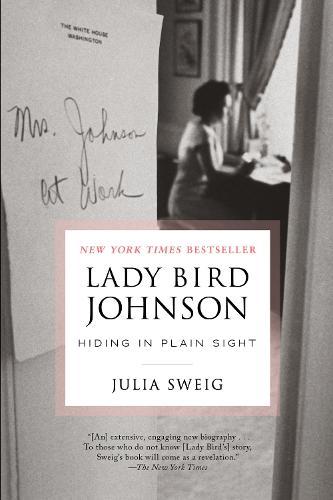 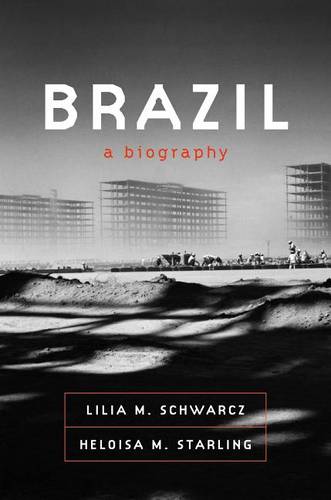