Although Islamic philosophy represents one of the leading philosophical traditions in the world, it has only recently begun to receive the attention it deserves in the non-Islamic world. This important text provides a concise and accessible introduction to the major movements, thinkers and concepts within that tradition, from the foundation of Islam to the present day. Ever since the growth of Islam as a religious and political movement, Muslim thinkers have sought to understand the theoretical aspects of their faith by using philosophical concepts. Leaman outlines this history and demonstrates that, although the development of Islamic philosophy is closely linked with Islam itself, its form is not essentially connected to any particular religion, and its leading ideas and arguments are of general philosophical significance. The author illustrates the importance of Islamic thought within philosophy through the use of many modern examples. He describes and contrasts the three main movements in Islamic philosophy ? Peripatetic, Sufi and Illuminationist ? and examines the Persian as well as the Arabic traditions. Wide coverage is given to key aspects of Islamic philosophy, including epistemology, ontology, politics, ethics and philosophy of language, providing readers with a balanced view of the discipline. The second edition has been thoroughly revised and updated throughout, including the addition of two new chapters on recent debates surrounding Islam's need for an enlightenment, and on the future of Islamic philosophy.

The new edition of Islamic Philosophy will continue to be essential reading for students and scholars of the subject, as well as anyone wanting to learn more about one of the most significant and influential philosophical traditions in the world today.
By:   Oliver Leaman
Imprint:   Polity Press
Country of Publication:   United Kingdom
Dimensions:   Height: 241mm,  Width: 153mm,  Spine: 14mm
Weight:   370g
ISBN:   9780745645995
ISBN 10:   0745645992
Pages:   288
Publication Date:   25 September 2009
Audience:   Professional and scholarly ,  Undergraduate
Format:   Paperback
Publisher's Status:   Active

Preface to the Second Edition viii Author's Note and Abbreviations xi Glossary xii 1 A SHORT HISTORY OF ISLAMIC PHILOSOPHY 1 The growth of Islam 2 Neoplatonism 3 Major thinkers 5 2 MAIN CONTROVERSIES 13 What is Islamic philosophy? 13 Early reactions to Greek philosophy in Islamic culture: the Great Debate 22 Al-Ghazali and philosophy: the question of creation 24 The nature of time 26 Mulla Sadra on change 28 Iqbal on time 29 Ibn Rushd on time 31 What can God do? 33 Miracles and meaning 34 The afterlife 36 What can God know? 37 Philosophical accounts of religious concepts 39 How free is God? 40 Essence, existence and miracles 41 The meaning of words 45 Meaning and unity 46 bi-la kayfa 48 Ibn Taymiyya on talking about God 49 3 KNOWLEDGE 51 The notion of Islamic science 52 Science and rationality 55 The nature of knowledge 56 What is knowledge for? 58 Imagination 60 Ibn Sina on knowledge and the 'oriental' philosophy 63 Sufi sm, knowledge and imagination 65 Knowledge by presence 67 4 MYSTICISM 71 Mysticism as a system 71 Being 74 Mysticism as a science 76 The perfect man 80 The deepening of prayer 82 Criticisms of Sufism 84 5 ONTOLOGY 86 Being and existence in Islamic philosophy 87 Ibn Rushd vs Ibn Sina on existence 87 Mulla Sadra vs al-Suhrawardi on existence 88 The equivocality of being 90 Mulla Sadra and mysticism 94 The imaginal realm 95 Different routes to one truth and the role of imagination 98 Allegory and meaning: the imaginal realm again 99 Prophecy and its psychological basis 101 Is being really the fi rst question in metaphysics? 104 6 ETHICS 106 Theological background: Mu_tazilites vs Ash_arites 106 Ethics and divine power 107 Al-Ghazali's attack on objectivism in ethics 108 Trusting authority 112 The need for guidance 116 7 POLITICS 118 Plato vs Aristotle 118 The diversity of human beings 122 Islamic accounts of history 123 The notion of the 'medieval' 125 Liberalism vs Islam 129 The case of jihad 133 Modern political consequences 137 8 THE QUESTION OF TRANSMISSION 142 Philosophy and religion 142 The notion of cultural contact 146 The Andalusi connection 148 Getting back to basics 151 Falsafa and hikma: philosophy and wisdom 155 The concept of religious reason 156 The concept of inclusive reason 158 Robinson Crusoe and Hayy ibn Yaqzan 160 9 LANGUAGE 162 The case of Ibn Rushd 164 Ibn Rushd on meaning 165 Ibn Rushd and elitism 169 The Enlightenment Project 173 Ibn Rushd as a critic of mysticism 175 The implications for language 176 10 ISLAMIC PHILOSOPHY TODAY 179 The West as decadent 182 Confronting tradition 183 Islamic exceptionalism 186 Did al-Ghazali destroy Islamic philosophy? 188 11 DOES ISLAM NEED AN ENLIGHTENMENT? 191 Jewish and Muslim reactions to modernity 195 Moses Mendelssohn and Muhammad _Abduh 196 Islamic exceptionalism again 197 The Enlightenment and theology 200 Christianity as the symbol of modernity 202 The need for an Enlightenment 204 The lack of radicalism in Islamic Qur'an commentary 207 References and Bibliography 211 Guide to Further Reading 223 Index 225

Oliver Leaman is Professor of Philosophy at the University of Kentucky.

This is a valuable work and would be well suited to survey courses on Islam at the undergraduate level. The author has clearly envisaged this, as he has included a copious bibliography and suggestions for further reading. It is to be hoped that this book will be used in this way in universities and colleges which have programmes in Islamic studies and/or religious studies. Journal of Contemporary Religion Leaman does an excellent job of bringing the debates of Islamic philosophy alive. He takes Islamic philosophy out of the Islamic studies ghetto and extracts it from antiquarian historical interest, making it relevant to everyday philosophical concerns within the context of our multicultural and multi-faith society today. Sajjad Rizvi, University of Exeter Everyone who teaches Islamic philosophy knows that Professor Leaman is the gold standard for clear, orderly exposition. This new edition of his Islamic Philosophy will only confirm that reputation. To those trained only in European and American philosophy, Islamic thought can seem an impenetrable maze of names and dates, but Professor Leaman clearly lays out the development of the ideas in a way that shows their relation to Medieval European thought and, as well as the unique problems Islam (and especially Sufism) brought to philosophy. From the understanding of the nature of the Qur'an, to the importance of God's oneness, to the relation of God to the universe, Professor Leaman guides the reader through complex argument in a way that will reward students of all levels of expertise. This text is a must for any Islamic Philosophy course. Mark Webb, Texas Tech University 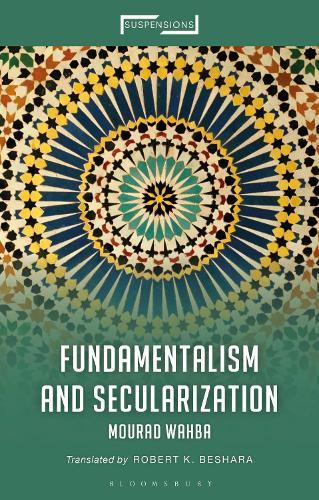 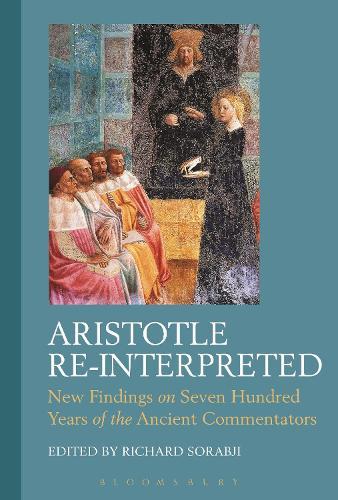 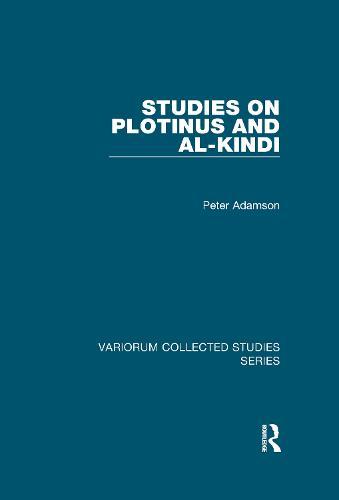 Studies on Plotinus and al-Kindi... 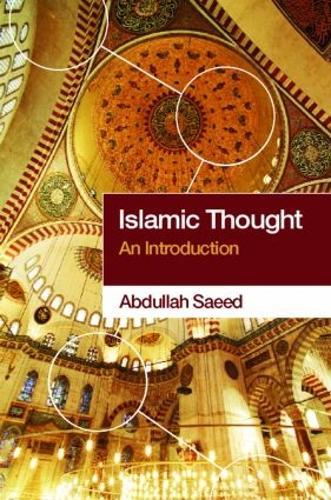 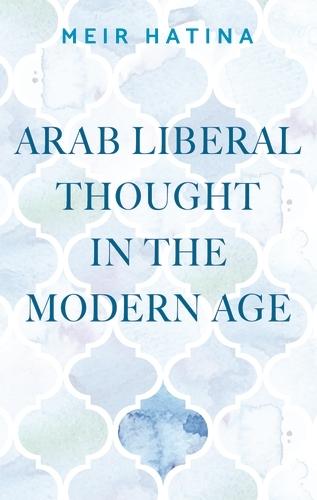 Arab Liberal Thought in the Modern... 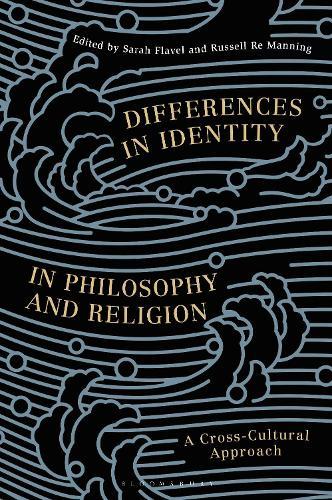 Differences in Identity in Philosophy...