Every arena of science has its own flash-point issues chemistry and poison gas, physics and the atom bomb and genetics has had a troubled history with race. As Jonathan Marks reveals, this dangerous relationship rumbles on to this day, still leaving plenty of leeway for a belief in the basic natural inequality of races.

The eugenic science of the early twentieth century and the commodified genomic science of today are unified by the mistaken belief that human races are naturalistic categories. Yet their boundaries are founded neither in biology nor in genetics and, not being a formal scientific concept, race is largely not accessible to the scientist. As Marks argues, race can only be grasped through the humanities: historically, experientially, politically.

1 Introduction 2 How science invented race 3 Science, race, and genomics 4 Racism and biomedical science 5 What we know, and why it matters

Reviews for Is Science Racist?

Jonathan Marks skillfully guides us through the ignominious peaks and ideological nadirs of scientific racism, revealing race as a science fiction with little more empirical credence than creationism. This most accessible book should be read by anyone seeking to understand how science was, and continues to be, used in the service of racism. Alondra Nelson, Columbia University and author of The Social Life of DNA: Race, Reparations, and Reconciliation after the Genome With his usual alacrity and insight, Jonathan Marks demonstrates how we (the human sciences) allow, even enable, misguided racial perspectives and racist research. In showing us our history, he provides an important cautionary tale for present and future scientists. This book is a must read for researchers and students alike. History not learned is doomed to be repeated. Agustin Fuentes, University of Notre Dame Is Science Racist? [makes] a strong set of claims, and Marks uses numerous examples to support them. [...] What can our genome tell us? Less than we may like to think. Barbara J. King, NPR This thoughtful contribution to the never-ending debates on race should enlighten both scientists and lay readers about the racism that is latent in so many domains of human activity and inquiry. - Choice Is Science Racist? is an especially important read for undergraduate and graduate students in anthropology, biology, genetics, psychology, and other human services and behavioural sciences academic fields. Marks eschews scientific jargon and technical language, making this book accessible to a general readership, and he covers a tremendous amount of ground in this brief work. The book is also an essential read for established scholars and practitioners in the aforementioned fields. - Ethnic and Racial Studies 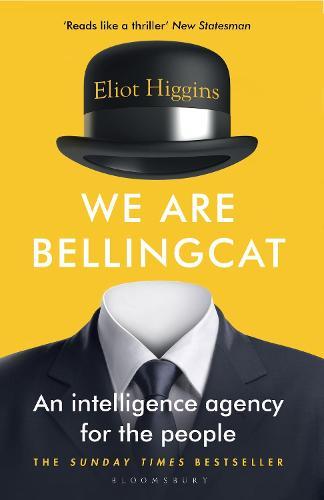 An Intelligence Agency for the People... 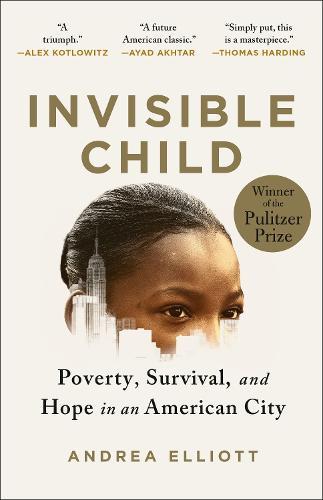 Poverty, Survival & Hope in an American... 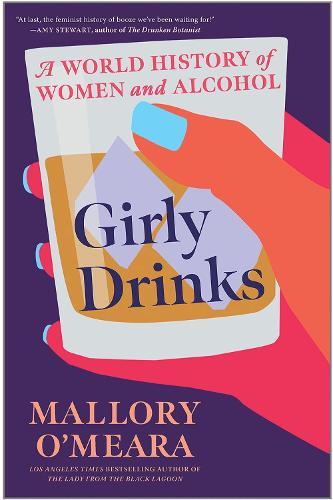 A World History of Women and Alcohol... 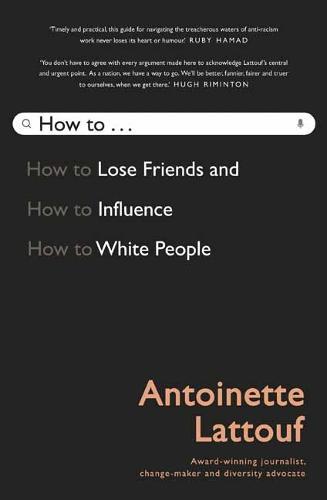 How to Lose Friends and Influence... 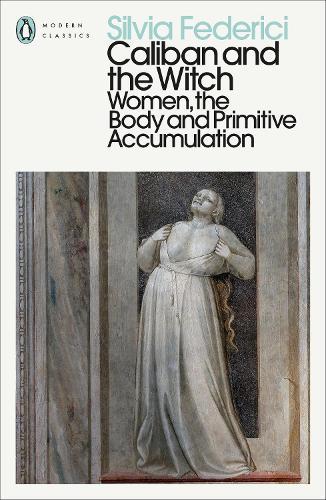 Caliban and the Witch

Women, the Body and Primitive Accumulation... 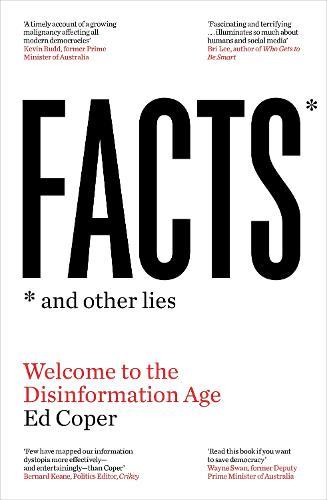 Facts and Other Lies

Welcome to the Disinformation Age...