Packed full of tales by Black Library authors old and new, this is an essential short fiction collection that will be sure to thrill any reader.

Inferno! Volume 4 showcases some of the best new fiction from across Games Workshop's many universes: from the vast, unexplored wilds of the Mortal Realms, to the unforgiving hive world of Necromunda, through to the sprawling warzones of the 41st millennium.

Included in this anthology:

The Karsharat Abomination by George Mann

The steadfast Inquisitor Sabbathiel and her retinue have come to the blighted world of Karsharat. Along with Interrogator Bledheim and Brondel the squat, Sabbathiel delves into an abandoned Ecclesiarchy outpost where a cabal of hereteks are said to be devising an abominable weapon. The dark horrors they discover within will prove to be a true test of the inquisitor's fortitude.

At the Sign of the Brazen Claw: Part Four - The Sorcerer's Tale by Guy Haley

As the storm rages outside the Brazen Claw inn in Shyish, the travellers continue to share their stories. In this instalment, the eccentric sorcerer Pludu Quasque, who hails from the mysterious realm of Hysh, tells of his study of Light magic and how he came to be exiled from this realm. The tale soon turns to Quasque's reasons for coming to Shyish, and the other travellers learn that the fateful storm is more portentous than they could have possibly imagined.

The Manse of Mirrors by Nick Horth

After the events of The Silver Shard, intrepid aelven treasure hunter Shevanya Arclis finds herself in the gloomy free city of Lethis, deep within the realm of Death. Presented with a tantalising opportunity and a group of less-than-savoury accomplices, she ventures into the manse of the legendary, and long-deceased, Phylebius Crade to plunder the treasures held within. But is there more to the wizard's wondrous collection than meets the eye?

Guy Haley is the author of the Siege of Terra novel The Lost and the Damned, as well as the Horus Heresy novels Titandeath, Wolfsbane and Pharos, and the Primarchs novels Konrad Curze: The Night Haunter, Corax: Lord of Shadows and Perturabo: The Hammer of Olympia. He has also written many Warhammer 40,000 novels, including Belisarius Cawl: The Great Work, Dark Imperium, Dark Imperium: Plague War, The Devastation of Baal, Dante, Baneblade and Shadowsword. His enthusiasm for all things greenskin has also led him to pen the eponymous Warhammer novel Skarsnik, as well as the End Times novel The Rise of the Horned Rat. He has also written stories set in the Age of Sigmar, included in War Storm, Ghal Maraz and Call of Archaon. He lives in Yorkshire with his wife and son. George Mann is an author and editor based in the East Midlands. For Black Library, he is best known for his stories featuring the Raven Guard, which include the audio dramas Helion Rain and Labyrinth of Sorrows, the novella The Unkindness of Ravens, plus a number of short stories. Nick Horth is the author of the novels City of Secrets and Callis and Toll: The Silver Shard, the novellas Heart of Winter and Thieves' Paradise, and several short stories for Age of Sigmar. Nick works as a background writer for Games Workshop, crafting the worlds of Warhammer Age of Sigmar and Warhammer 40,000. He lives in Nottingham, UK. Thomas Parrott is the kind of person who reads RPG rule books for fun. He fell in love with Warhammer 40,000 when he was fifteen and read the short story `Apothecary's Honour' in the Dark Imperium anthology, and has never looked back. `Spiritus In Machina' was his first story for Black Library, and he has since written `Salvage Rites', `Fates and Fortunes' and the novella Isha's Lament. Mike Brooks is a speculative fiction author who lives in Nottingham, UK. His work for Black Library includes the Warhammer 40,000 novel Rites of Passage, the Necromunda novella Wanted: Dead, and the short stories `The Path Unclear', `A Common Ground' and `Choke Point'. When not writing, he works for a homelessness charity, plays guitar and sings in a punk band, and DJs wherever anyone will tolerate him. J C Stearns is a writer who lives in a swamp in Illinois with his wife and son, as well as more animals than is reasonable. He started writing for Black Library in 2016 and is the author of the short story 'Wraithbound', as well as 'Turn of the Adder', included in the anthology Inferno! Volume 2 and 'The Marauder Lives', in the Horror anthology Maledictions. He plays Salamanders, Dark Eldar, Sylvaneth, and as soon as he figures out how to paint lightning bolts, Night Lords. 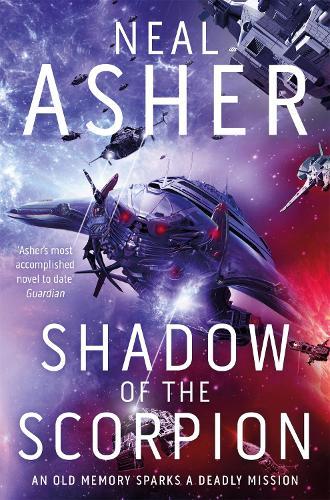 The Shadow of the Scorpion 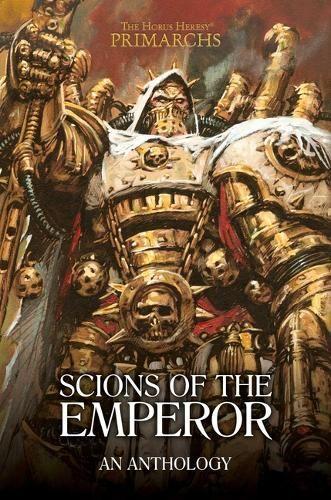 Scions of the Emperor 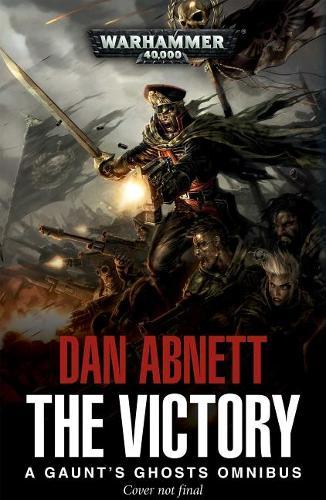 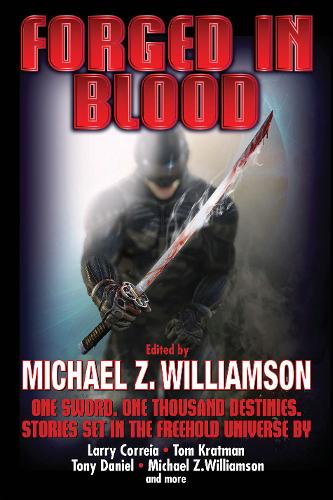 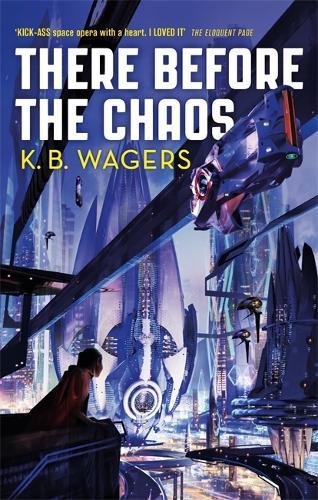 There Before the Chaos 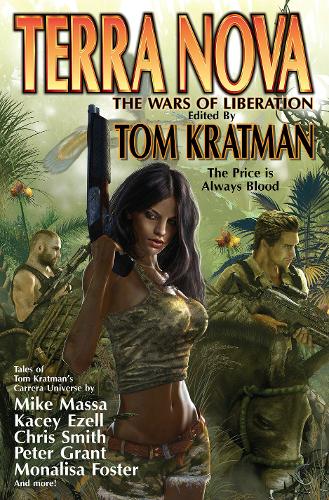 The Wars of Liberation