A radical, defiant debut from a bold new voice in narrative nonfiction.

In 1995, Alice's mother collapsed with pneumonia. She never fully recovered and was eventually diagnosed with ME, or Chronic Fatigue Syndrome. Then Alice got ill. Their symptoms mirrored their mother's and appeared to have no physical cause; they received the same diagnosis a few years later. Ill Feelings blends memoir, medical history, biography, and literary nonfiction to uncover both of their case histories, and branches out into the records of ill health that women have written about in diaries and letters. Their cast of characters includes Virginia Woolf and Alice James, the poets Elizabeth Barrett Browning and Emily Dickinson, John Ruskin's lost love Rose la Touche, the artist Louise Bourgeois, and the nurse Florence Nightingale.

Suffused with a generative, transcendent rage, Alice Hattrick's genre-bending debut is a moving and defiant exploration of life with a medically unexplained illness.

'Ill Feelings is a deeply personal and deeply political reckoning with the nature of illness, inheritance, time, silence, bodies and invisibility. Alice Hattrick offers both a radical redefinition of the dominant narratives surrounding health and pain, and the knowledge we need in order to name, understand and resist them. Hattrick has found a voice and form which open up new and exciting possibilities for writing the self and making sense of the collective past- I read this remarkable book with outrage, fascination, and immense admiration.' -Francesca Wade, author of Square Haunting 'I love the quality of attentiveness that Alice Hattrick brings to their poised and pointillistic exploration of the mysterious aetiologies and affects of chronic fatigue. They excel in listening out for echoes and whispers, their narrative of illness wriggling into uncomfortable places that medicine dismisses or ignores. Their book makes you pause to think - and rethink - page by page.' -Marina Benjamin, author of Insomnia 'Ill Feelings defies neat conclusions as well as easy categorisation of the book itself, so that attempting to describe it here seems like misdiagnosis, and to try and name the paradox at its heart seems like a betrayal of its rewards. But the thrill of Alice Hattrick's writing stems from its struggle to be free of its constraints, communicating with unspooling fury the mutability of lived experience rather than presuming to define it. In doing so, they remind us that the undefined - our own ill feelings - reveals not weakness so much as our inherent capacity for resistance.' -Olivia Sudjic, author of Exposure
By:   Alice Hattrick
Imprint:   Scribe Publications
Country of Publication:   Australia
Dimensions:   Height: 196mm,  Width: 130mm,  Spine: 28mm
Weight:   256g
ISBN:   9781922310149
ISBN 10:   192231014X
Pages:   360
Publication Date:   31 August 2021
Audience:   General/trade ,  ELT Advanced
Format:   Paperback
Publisher's Status:   Active

Alice Hattrick is a writer based in London. Their criticism and interviews have appeared in publications such as Frieze, Artreview and The White Review. They were shortlisted for the Fitzcarraldo Essay Prize in 2016. Ill Feelings is their first book. 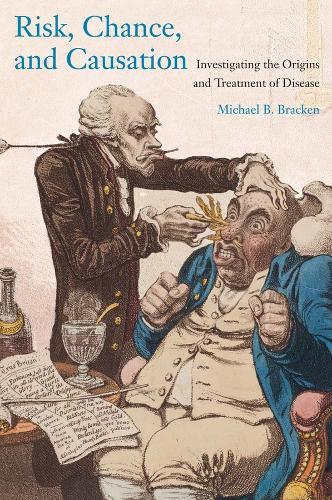 Investigating the Origins and Treatment... 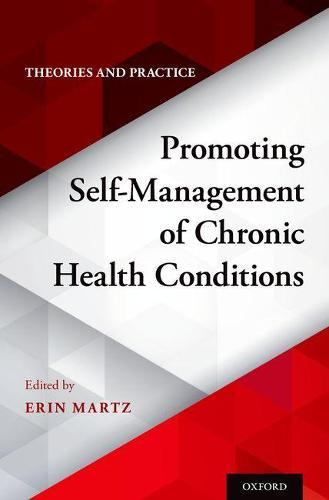 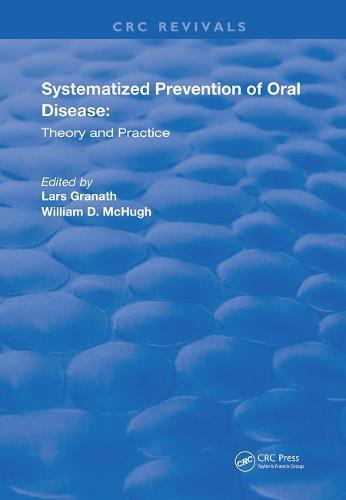 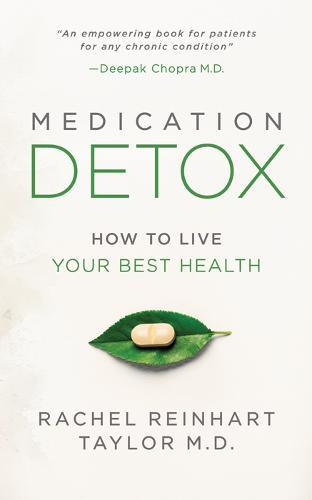 How to Live Your Best Health 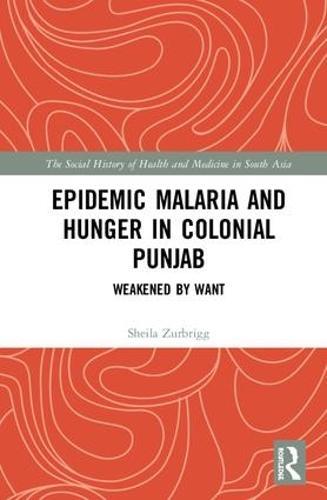 Epidemic Malaria and Hunger in Colonial... 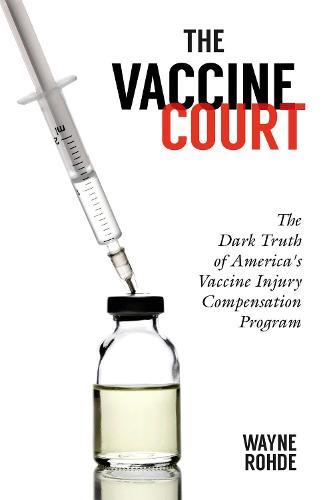 The Dark Truth of America's Vaccine...