What happens when your dream mission to Mars is a reality television nightmare? This debut science-fiction romp with heart follows the tradition of Ray Bradbury's Martian Chronicles, with a dash of The Hitchhiker's Guide to the Galaxy, and a hint of Mythbusters For the six lucky scientists selected by the Destination Mars! corporation, a one-way ticket to Mars - in exchange for a lifetime of research - was an absolute no-brainer. The incredible opportunity was clearly worth even the most absurdly tedious screening process. Perhaps worth following the strange protocols in a nonsensical handbook written by an eccentric billionaire. Possibly even worth their constant surveillance, the video of which is carefully edited into a ratings-bonanza back on Earth.

But it turns out that after a while even scientists can get bored of science. Tempers begin to fray; unsanctioned affairs blossom. When perfectly good equipment begins to fail, the Marsonauts are faced with a possibility that their training just cannot explain.

David Ebenbach writes. He has been writing ever since he was a kid, when he kept his whole family awake by banging away on an enormous manual typewriter, and he's never wanted to stop. He is the author of eight books of fiction, poetry, and non-fiction, and his work has picked up awards along the way: the Drue Heinz Literature Prize, the Juniper Prize, the Patricia Bibby Award, and more. A Philadelphia native, these days David does most of his writing in Washington, DC, where he lives with his family--because he uses a laptop now, he doesn't keep them awake with his typing--and where he works at Georgetown University, teaching creative writing and literature.

Reviews for How to Mars 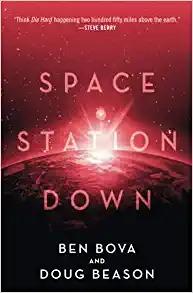 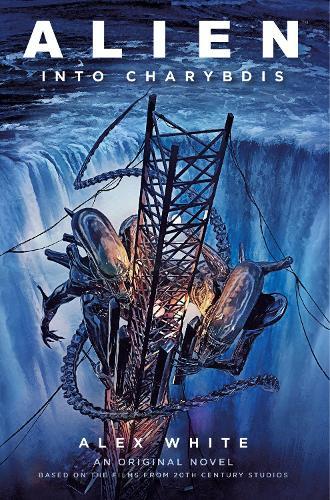 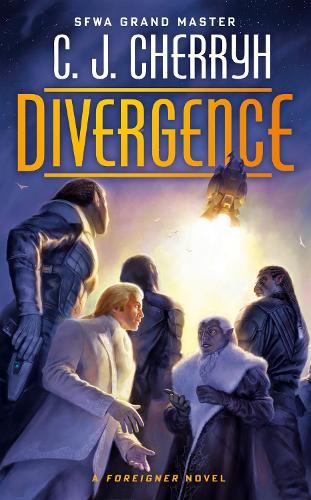 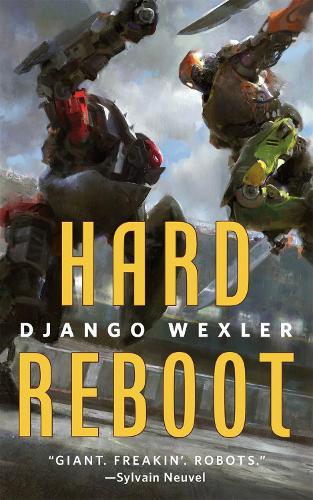 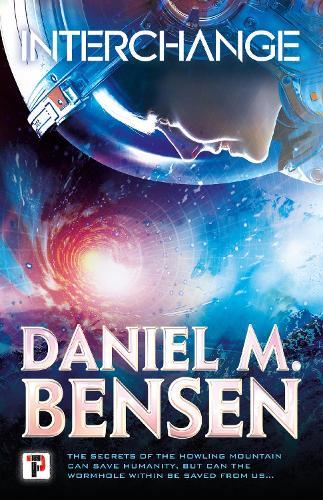 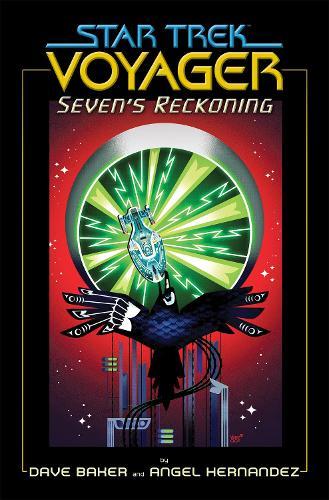