'A tour de force.' - THE SECRET BARRISTER 'Clear-eyed and hard-headed. His defence of liberalism is political writing at its most urgent and engaging.' - NICK COHEN, OBSERVER COLUMNIST 'Dunt's gift for making complicated issues comprehensible is second to none. Courageous.' - JAMES O'BRIEN, LBC The authoritarian right is taking control. From Viktor Orban in Hungary, to Brexit in Britain, to Donald Trump in America, nationalists have launched an all-out assault on liberal values. In this groundbreaking new book, political journalist Ian Dunt tells the story of liberalism, from its birth in the fight against absolute monarchy to the modern-day resistance against the new populism. In a soaring narrative that stretches from the battlefields of the English Civil War to the 2008 financial crash and beyond, this vivid, page-turning book explains the political ideas which underpin the modern world. But it is also something much more than that - it is a rallying cry for those who still believe in freedom and reason.
By:   Ian Dunt
Imprint:   Canbury Press
Country of Publication:   United Kingdom
Dimensions:   Height: 198mm,  Width: 129mm,  Spine: 35mm
ISBN:   9781912454457
ISBN 10:   1912454459
Pages:   480
Publication Date:   02 September 2021
Audience:   General/trade ,  ELT Advanced
Format:   Paperback
Publisher's Status:   Active

Ian Dunt is editor of politics.co.uk. He specialises in issues around immigration, civil liberties and social justice and appears as a pundit on BBC TV, Sky News and Al-Jazeera. He is a regular contributor to two podcasts: Remainiacs and The Bunker. His first book, Brexit: What the Hell Happens Now? (Canbury, 2016), revealed the impact of Britain leaving the EU in unflinching detail. How To Be A Liberal (Canbury, 2020) traces the development of the ideas that underpin western democracy. It issues a rallying cry for freedom and the rights of the individual.

Reviews for How To Be A Liberal: The Story of Freedom and the Fight for its Survival

'A tour de force; a mighty trumpet blast for the forces of liberalism and enlightenment in the face of a global tide of ignorance and populism.' - THE SECRET BARRISTER 'This is a history of ideas as it should be written - brilliant, vivid story-telling about the people who shaped liberalism, the challenges it has faced over the centuries, its commitment to the truth and why it's now more important than ever to defend it.' - CAROLINE LUCAS MP 'Dunt's gift for making complicated issues comprehensible is second to none. Courageous.' - JAMES O'BRIEN, LBC 'How To Be A Liberal is required reading for today's political debates.' - ANNE APPLEBAUM, TWILIGHT OF DEMOCRACY 'Clear-eyed and hard-headed. His defence of liberalism is political writing at its most urgent and engaging.' - NICK COHEN, OBSERVER COLUMNIST 'A phenomenal history from a truly big mind.' - DAVID SCHNEIDER, THE DEATH OF STALIN 'In an age of rampant nationalism and anti-intellectualism, this book urges us to celebrate complexity and diversity. Dunt, editor of the website politics.co.uk, counterposes liberalism and nationalism, the latter of which, he writes, is based on a sixfold lie. Among its elements are the thought that we can have only one identity at a time, which makes us part of the mass: an undifferentiated component of the whole, and the contention that any difference from that mass is bad. We see the sixth component, there is no such thing as truth, enacted with every Trump tweet. As Orwell knew, when politicians can get away with lies, lie they will; if the concepts of truth and falsehood disappear, then they will do as they please. Having established this sixfold premise, Dunt examines the evolution of the idea of liberalism, at least some of which he traces back to Descartes and his obsession with the gap between dream and reality, the thin line between being awake and...the crazed world of dreaming -i.e., the foundational stuff of truth and lies. While Descartes is seldom pressed into political work, Dunt makes a good case for doing so. Other figures in the battle against authoritarianism include some of the usual suspects, such as John Locke and John Stuart Mill-who was careful to give credit to his partner, Harriet Taylor, a woman who even so was erased from the historical record. The paucity of intellectualism on the far right, an ideology pumped into the heart and pursued with the fist, is as evident now as it was a century ago. In a book that makes a good companion to Adam Gopnik's A Thousand Small Sanities, Dunt takes down a few politically correct absurdities, but most of his fire is aimed squarely at Trump, Theresa May, Marine Le Pen, and other enemies of freedom. When in the course of human events it falls on us to resist, this makes a welcome guidebook.' - KIRKUS, https://www.kirkusreviews.com/book-reviews/ian-dunt/how-to-be-a-liberal/ 'A journalist who has come to prominence on Twitter as a staunch critic of Brexit, Dunt has delved into heavy academic theory and interpreted it in an accessible manner for the ordinary reader. He describes liberalism as an enormous, boisterous, confounding bloody thing, and writes passionately in its favour, as a counterweight to ignorance and populism. This book is required reading for anyone interested in politics and philosophy.' - PROSPECT 'All of Ian Dunt's How to be a Liberal is essential reading, but the chapter on Harriet Taylor and John Stuart Mill is blistering, eye-opening stuff.' - Shakespeare & Company bookstore, https://twitter.com/Shakespeare_Co/status/1332266783303151617 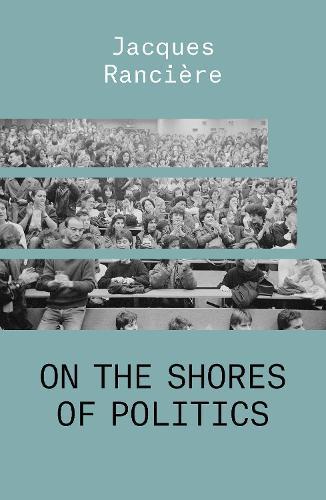 On the Shores of Politics 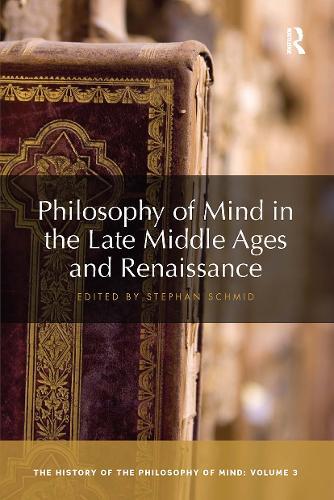 Philosophy of Mind in the Late Middle... 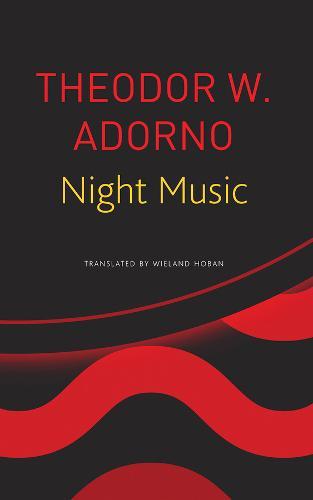 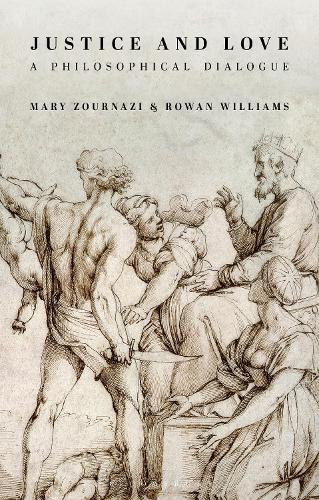 Mary Zournazi (The University of... 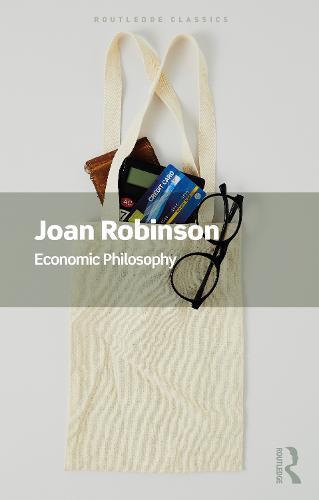 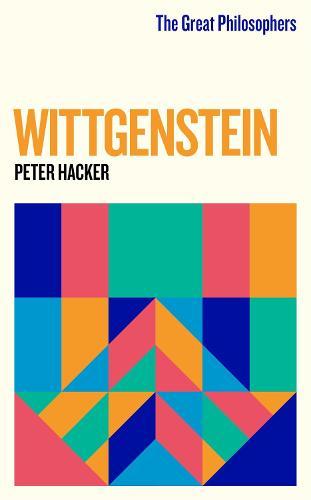