Reviews for How Global Currencies Work: Past, Present, and Future

A readable and timely book. --Finance & Development The book gives readers an excellent introduction to the history of international reserve currencies over the past two centuries. . . . For those involved, whether at a national or international level, in government or in financial institutions, it will make compulsory reading. ---Richard Parlour, Central Banking Journal How Global Currencies Work is an ambitious title that delivers fascinating analysis on the rise and fall of international currencies in the 20th century with some educated suggestions about their trajectories in the 21st. ---Christopher Smart, Project Syndicate The authors conclude that the euro, in particular, will play a more consequential role in international reserves relative to the US dollar, while China's renminbi will be slower to achieve acceptance. ---Ian McLennan, Spear's Magazine Drawing on new data, this book provides a rich contextual and historical analysis of reserve currencies in the global economy. This is very welcome, indeed. --Sebastian Edwards, University of California, Los Angeles The authors put the plural back into global currencies, for good reason. As their historical but highly topical research establishes, there can be more than one global (or 'reserve') currency at any one time, as has often been the case in the modern world. This is an important corrective to the recurring oversold yen then euro then yuan will rival the dollar litany. But it is also a reminder that there is more to a stable global financial system than how many currencies there are, but how the leaders of those currencies take responsibility and interact. Adam S. Posen, President, Peterson Institute for International Economics This eloquent and learned book will become the standard--perhaps one should say the gold standard--for discussions of international currency regimes, and for the analysis of the uncertainties that accompany changing global leadership. --Harold James, Princeton University Barry Eichengreen, our pre-eminent international monetary historian, and his coauthors have written a great book around the central theme that there have almost always been multiple rival international currencies and that the advantages of being the world's lead currency are not as marked as traditionally argued. The book is lucidly written, eschewing mathematical technicalities, though the background scholarship is deeply impressive. It should be read by everyone interested in the monetary history of the past two centuries. --Charles Goodhart, London School of Economics and Political Science This book will come to be known as the one that challenged the old, winner-takes-all view of international currency competition and established the new view. Barry Eichengreen and his coauthors present thorough and telling evidence that the historical reality is that multiple currencies play consequential roles in international trade and finance--and that lock-in effects and persistence are not as strong as traditionally assumed. In short, this is a must-read for all economists interested in international macroeconomics and finance. --Richard Baldwin, Graduate Institute of International and Development Studies, Geneva 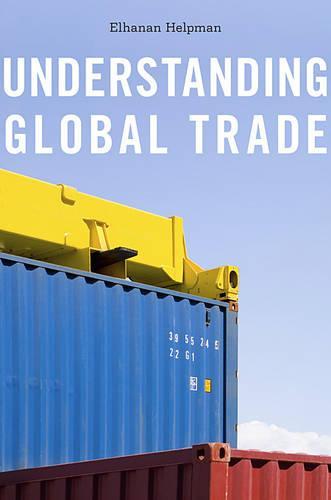 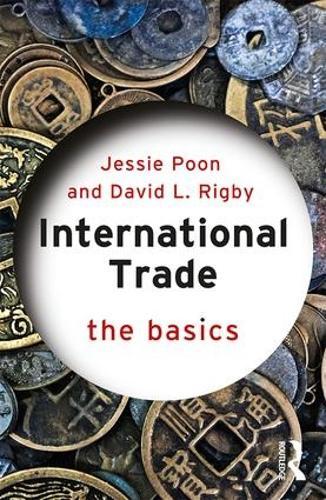 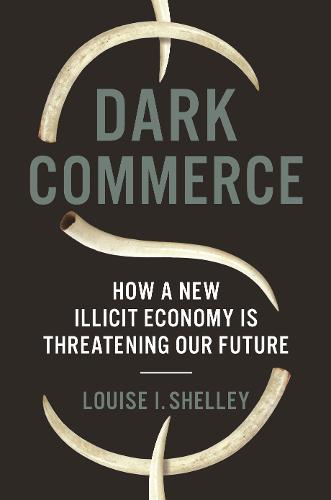 How a New Illicit Economy Is Threatening... 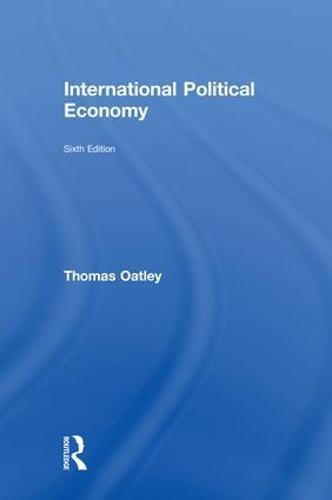 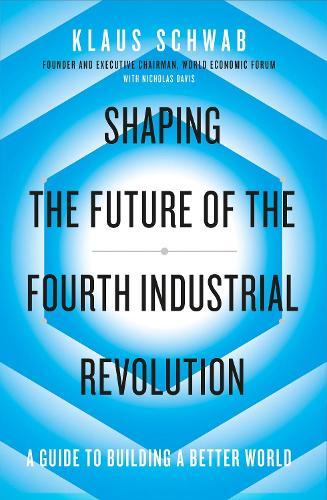 Shaping the Future of the Fourth...

A guide to building a better world... 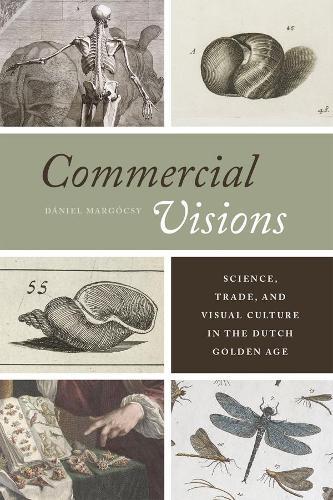