A radical retelling of the history of science - The Silk Roads for scienceWe are told that modern science was invented in Europe, the product of great minds like Nicolaus Copernicus, Isaac Newton, Charles Darwin and Albert Einstein. But this is wrong. The history of science is not, and has never been, a uniquely European endeavour.

Copernicus relied on mathematical techniques borrowed from Arabic and Persian texts. When Newton set out the laws of motion, he relied on astronomical observations made in India and Africa. When Darwin was writing On the Origin of Species, he consulted a sixteenth-century Chinese encyclopaedia. And when Einstein was studying quantum mechanics, he was inspired by the young Bengali physicist, Satyendra Nath Bose. Horizons pushes the history of science beyond Europe, exploring the ways in which scientists from Africa, America, Asia and the Pacific fit into this global story. 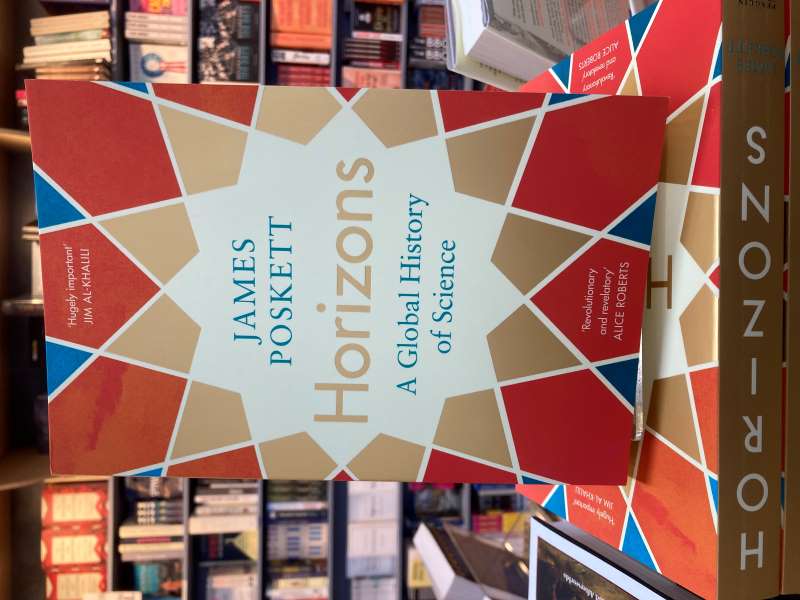 James Poskett is Assistant Professor in the History of Science and Technology at the University of Warwick. He completed his PhD at the University of Cambridge where he also held the Adrian Research Fellowship at Darwin College. Poskett has written for the Guardian, Nature, and BBC History Magazine, among others, and his research has taken him across the world, from astronomical observatories in India to natural history museums in Australia. In 2013 he was shortlisted for the BBC New Generation Thinker Award and in 2012 he was awarded the Best Newcomer Prize by the Association of British Science Writers. He is the author of the academic book, Materials of the Mind, and Horizons is his first for a general readership.

Reviews for Horizons: A Global History of Science

Superb . . . Poskett rightly highlights the shamefully overlooked contributions of Indian, Chinese and Japanese scientists -- Stephen Bleach * Sunday Times * A fundamental retelling of the story of science . . . Poskett deftly blends the achievements of little-known figures into the wider history of science . . . brims with clarity -- Chris Allnutt * Financial Times * European scientists for centuries served the political goals of empire building, which was based on slave trading, military power, oppression and violence . . . Poskett hopes for a future where the historic truth about how scientific progress has been made is universally accepted, where all cultures are valued, and where global scientific collaboration unleashes the creativity to solve problems such as climate change -- Sean Duke * Irish Times * This treasure trove of a book puts the case persuasively and compellingly that modern science did not develop solely in Europe. Hugely important -- Jim Al-Khalili, author of Paradox Brilliant . . . In this revolutionary and revelatory book, James Poskett not only gives us a truly worldwide history of science, but explains how international connections have stimulated scientific advances through time -- Alice Roberts, author of Ancestors From palatial Aztec botanic gardens to Qing Dynasty evolutionary theories, Horizons upends traditional accounts of the history of science, showing how curiosity and intellectual exploration was, and is, a global phenomenon -- Rebecca Wragg Sykes, author of Kindred Remarkable. Challenges almost everything we know about science in the West -- Jerry Brotton, author of A History of the World in 12 Maps This perspective-shattering book challenges our Eurocentric narrative by spotlighting the work of historically neglected scientists -- Caroline Sanderson * The Bookseller, 'Editor's Choice' * A useful corrective that brings us closer to a more accurate history of Western science - one which recognises Europe, not as exceptional, but as learning from the world -- Angela Saini, author of Superior The righting of the historical record makes Horizons a deeply satisfying read. We learn about a fascinating group of people engaged in scientific inquiry all over the world. Even more satisfyingly, Horizons demonstrates that the most famous scientists - Copernicus, Darwin and Einstein among them - couldn't have made their discoveries without the help of their global contacts -- Valerie Hansen, author of The Year 1000 A provocative examination of major contributions to science made outside Europe and the USA, from ancient to modern times, explained in relation to global historical events. I particularly enjoyed the stories of individuals whose work tends to be omitted from standard histories of science -- Ian Stewart, author of Significant Figures A wonderful, timely reminder that scientific advancement is, and has always been, a global endeavour -- Patrick Roberts, author of Jungle This is the kind of history we need: it opens our eyes to the ways in which what we know today has been uncovered thanks to a worldwide team effort -- Michael Scott, author of Ancient Worlds An important milestone * British Journal for the History of Science, on Materials of the Mind * The freshest history of the strangest science -- Alison Bashford, author of Global Population, on Materials of the Mind Ambitious, riveting, Poskett tracks the global in so many senses . . . vital reading on some of the most urgent concerns facing the world history of science -- Sujit Sivasundaram, University of Cambridge, on Materials of the Mind Terrific . . . [Makes] a substantial contribution to understanding the universalizing properties of science and technology in history -- Janet Browne, Harvard University, on Materials of the Mind 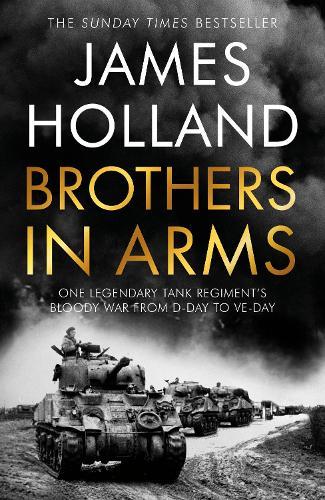 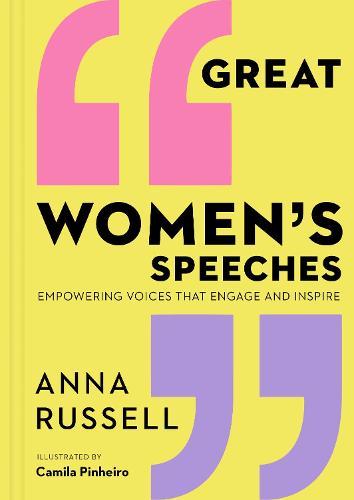 Empowering Voices that Engage and... 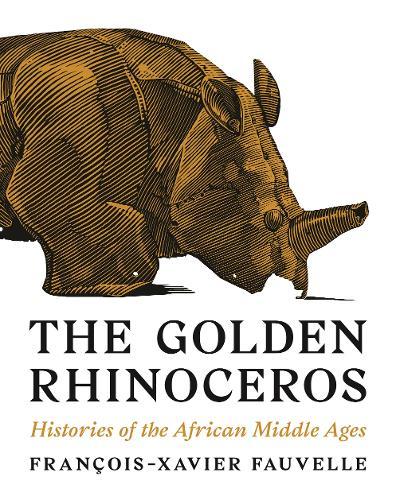 Histories of the African Middle... 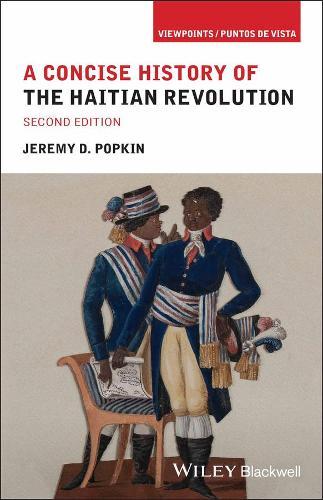 A Concise History of the Haitian... 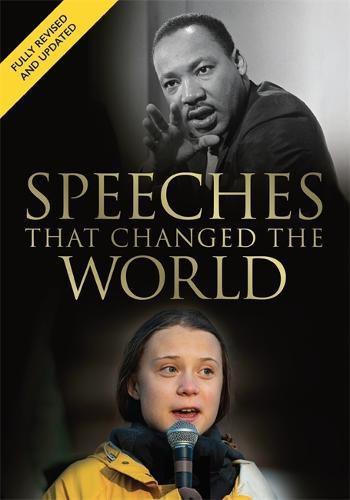 Speeches That Changed the World... 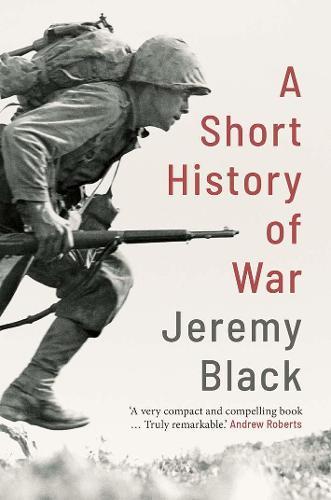 The Short History of War