The book will equip readers in understanding the complex, multiple seam scenarios for highwall mining, and its design for maximum coal recovery from any given site with better economics, which will aid the mining companies in extracting locked-up coal following the safety norms to avoid hazards and minimise instability issues. A large number of case studies is included to illustrate the application of numerical modelling for prior estimation and viability of highwall mining operations under varying geomining conditions.

Dr. John Loui Porathur is a Principal Scientist at Regional Center for Rock Excavation and Rock Mechanics at Nagpur, India under CSIR-Central Institute of Mining & Fuel Research, Dhanbad, India. He obtained Bachelor of Technology (Hons.) and Ph.D. in Mining Engineering from Indian Institute of Technology, Kharagpur, India. Since 1997 he has been working as a scientist in CSIR-Central Institute of Mining and Fuel Research (CSIR-CIMFR). His major areas of research include rock mechanics, mining methods, numerical modelling, subsidence engineering, etc. He has published and presented over 65 research papers in various International and National scientific journals and conferences. Dr. Pijush Pal Roy is the Senior-most Scientist and Head of Research Group of Rock Excavation Engineering Division of CSIR-Central Institute of Mining & Fuel Research, Dhanbad and Former Acting Director of CSIR-Central Mechanical Engineering Research Institute, Durgapur, India. Before joining to CSIR-CIMFR, he was in the teaching profession for nearly 5 years and since joining CSIR-CIMFR, obtained over 31 years of R&D experience. He is the author of 3 books in rock blasting (Oxford IBH Publishing Co. and CRC Press), 2 guidelines and 118 National and International Publications. His research areas include rock blasting technology, highwall mining, mathematical modelling and environmental impacts of blasting. He has worked in more than 320 mines and quarries, around 15 hydroelectric projects as part of sponsored and consultancy projects and many S&T Projects sponsored by the Government of India. Dr. Baotang Shen is a Senior Principal Research Scientist and Group Leader for Mine Safety and Environment at CSIRO Energy. Dr. Shen obtained his first degree in mining engineering in 1985 in China. He obtained his Ph.D. in rock mechanics in Sweden in 1993, and then worked with Norwegian Geotechnical Institute (NGI) as a research fellow in 1994-95. Since 1995 he has been with CSIRO and focused on issues related to highwall mining geomechanics, mining engineering and mining environment. Dr. Shen is specialised in mining engineering, monitoring instrumentations, numerical modelling, backfill technologies and rock fracture mechanics. Since 2004, he has been leading CSIRO's research team on mine subsidence control and mine remediation, and developed the non-cohesive backfill technology for old mine remediation. The team has completed several major projects funded by Australian Coal Association Research Program (ACARP) and BHP Billiton Illawarra Coal and Queensland State Government on subsidence control and remediation technologies for a number of mines in Australia. Dr. Shen is an influential expert in fracture mechanics modelling. He is also the leading author of the recently published book Modelling Rock Fracturing Processes (Springer). Dr. Shivakumar Karekal (Associate Professor in Mining Engineering, University of Wollongong, Australia) has Bachelor and Master degrees in Mining Engineering (India), and PhD in Mining, Mineral and Materials from the University of Queensland. He has over 26 years of research experience worked at several research organizations such as National Institute of Rock Mechanics (India), Centre for Mining Technology and Equipment (CMTE), Australia, Division of Mining, Mineral and Materials, University of Queensland, CRC Mining and exploration and mining division of CSIRO. He was associated with world renowned research organizations like Norwegian Geotechnical Institute (NGI), Norway; National Institute of Advanced Industrial Science and Technology (AIST), Japan; Sustainable Mining Institute (SMI) and JKMRC, Australia. Shivakumar has executed several national and international projects and has patents in advanced cutting technology in USA, Germany, South Africa, and Australia, and has published several international journal and conference papers and many reports. His area of expertise includes advanced characterisation of rock, numerical modelling, fluid flow problems, rock cutting, acoustic emission and micro-seismicity, and geophysics and radar applications to rock mass fracture detection. 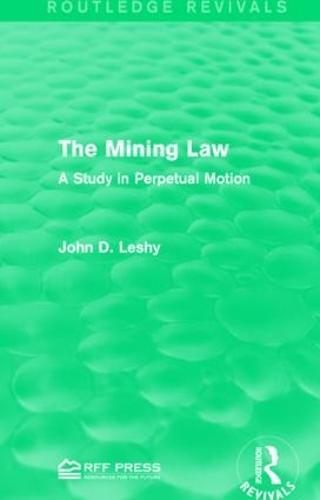 A Study in Perpetual Motion 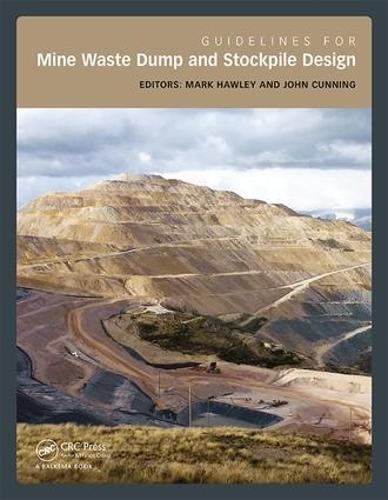 Guidelines for Mine Waste Dump and... 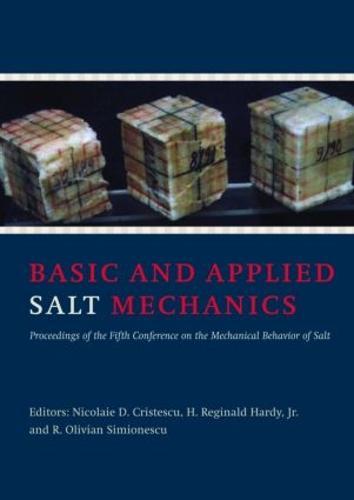 Proceedings of the 5th Conference... 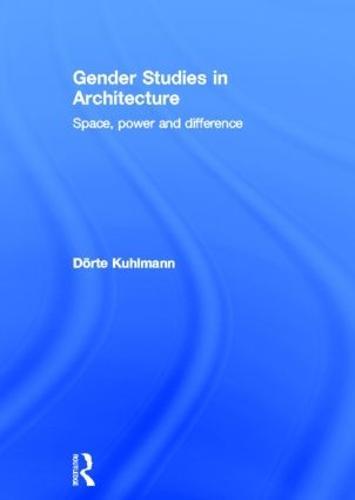 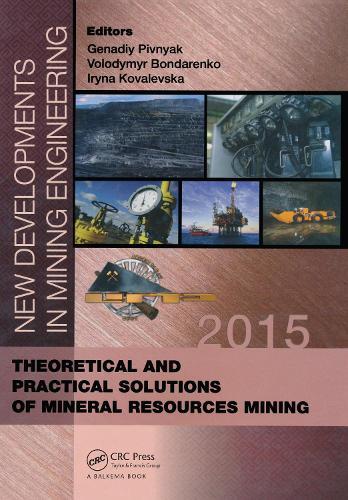