'I welcome the return of HEAT. Writers and readers alike will revel in its daring audacity, bold exploration and innovative celebration of literature.' - Alexis Wright

Bringing together new and established voices, HEAT Series 3 Number 3 roams the world, taking us from Cambridge to Canberra via Mexico. Among the contributors are Aniela Rodriguez, with a piercing tale of biblical revenge translated by Elizabeth Bryer, Kate Crowcroft, sharing an essay on the history of the tongue, and Madeleine Watts, contributing a story of desire and withholding. As ever, HEAT Series 3 Number 3 features writing that is moving and impactful, both independently and as an ensemble.

First published in 1996, HEAT is a literary journal dedicated to publishing Australian and overseas writers of the highest quality. It returns after a decade-long hiatus with a renewed commitment: to challenge convention and spark international exchange. At the core of HEAT is a desire to bring together writing that is powerful, eccentric and skilful. Rather than being guided by a subject or themes, the journal is drawn to depth of thought, singularity of voice, curiosity and, above all, writing that speaks to the urgency and dynamism inherent in the word 'heat' itself. 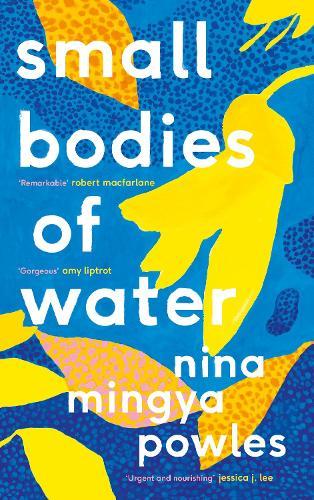 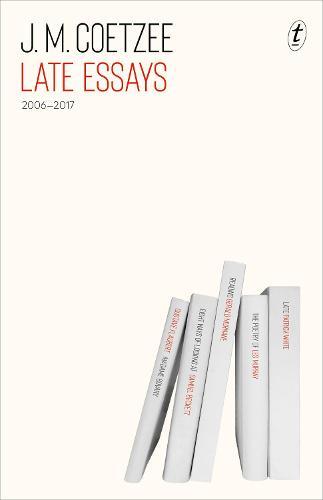 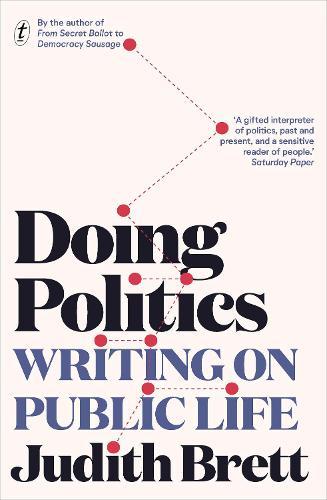 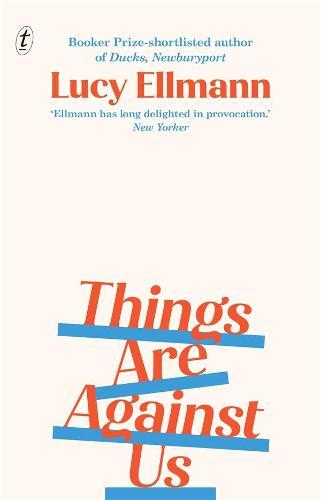 Things Are Against Us 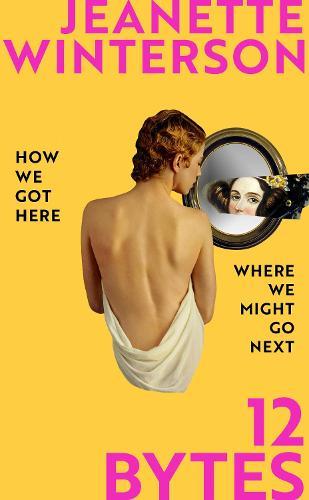 How artificial intelligence will... 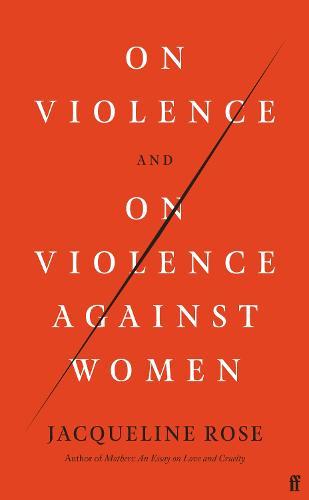