American foreign policy is the subject of extensive debate. Many look to domestic factors as the driving forces of bad policies. Benjamin Miller instead seeks to account for changes in US international strategy by developing a theory of grand strategy that captures the key security approaches available to US decision-makers in times of war and peace.

Benjamin Miller is full professor of international relations at the University of Haifa, Israel.

Reviews for Grand Strategy from Truman to Trump

Miller and Rubinovitz take US grand strategy seriously and offer in this landmark study an original, provocative, and engaging explanation for how and why it has evolved over the last seventy-five years. -- Peter Feaver, Duke University No scholar is more adept than Miller at combining domestic and systemic factors to explain the workings of the international system. His formidable skills are on full display in his new book, where he tells a fascinating story about the evolution of American grand strategy. -- John J. Mearsheimer, University of Chicago This book provides a powerful explanation for the significant, consequential, and often puzzling changes in American foreign policy since World War II. International relations theorists, historians, and policy analysts will all want to engage Miller and Rubinovitz's provocative argument, which combines innovative theorizing and detailed historical analysis. -- Jack S. Levy, Rutgers University Integrating broad strands of international relations theory and tackling the gigantic literature on American foreign policy writ large, Miller and Rubinovitz propose and evaluate a sweeping and ambitious explanation of shifts in US grand strategy since WWII. Empirically rich and theoretically savvy, this is a signal contribution to scholarship on topics of enormous real-world importance. -- William C. Wohlforth, Dartmouth College This bold and provocative account of US foreign policy marries conceptual innovation to a parsimonious realist theoretical framework to empirics of impressive sweep. Even skeptics will have to concede that Miller's rigorous focus on the distribution of international power and on the level of international threat generates powerful insights into the changing emphases of US foreign policy over the decades. A welcome, major addition to the burgeoning literature on grand strategy. -- Ronald R. Krebs, University of Minnesota With a carefully wrought synthetic theory and a sweeping historical narrative, Miller and Rubinovitz advance a new explanation for great-power grand strategies. They argue that whether the US follows a realist or liberal foreign policy, and whether it does so in offensive or defensive fashion, it is responding to changes in the international balance of power and level of threat. It's a realist answer, one that many leading realists have long resisted. -- John Owen, University of Virginia Grand Strategy from Truman to Trump asks one of the most consequential questions of our day: what leads great powers to shift their strategy? The authors answer it by laying out a novel theory and applying it to the US since WWII. The result is an important book that ought to be read by all those interested in the US role in the world. -- Nuno P. Monteiro, Yale University Combining innovative theoretical insights with careful historical research, Miller and Rubinovitz's new book makes an important contribution to our understanding of American strategy since World War II. -- Thomas Christensen, Columbia University 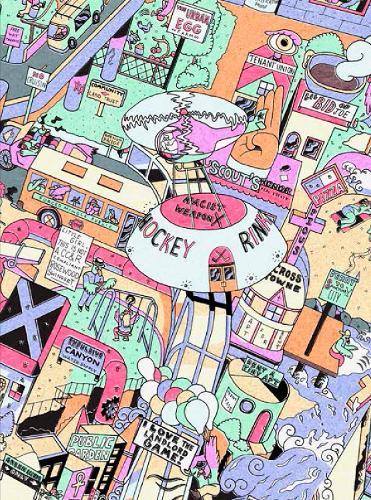 The Arsenal of Exclusion/Inclusion... 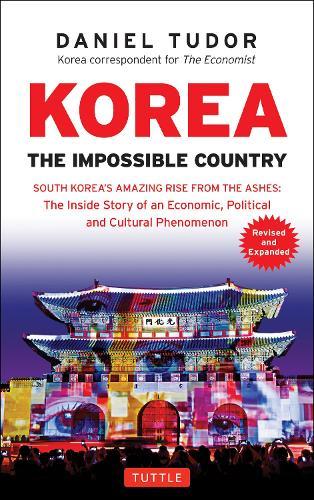 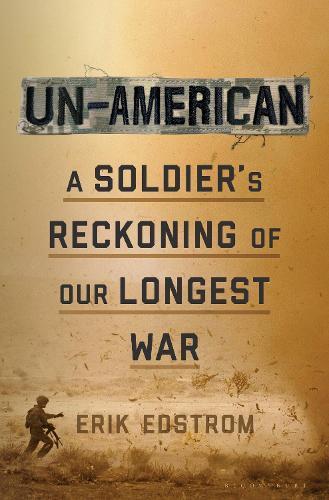 A Soldier's Reckoning of Our Longest... 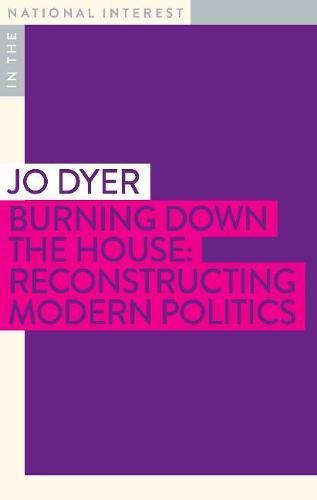 Burning Down the House

The Ministry of Service in Challenging... 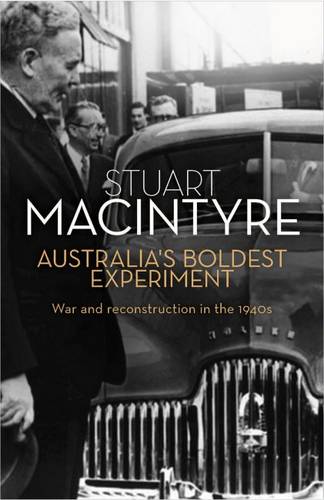