Framing Gotham City as a microcosm of a modern-day metropolis, Gotham City Living posits this fictional setting as a hyper-aware archetype, demonstrative of the social, political and cultural tensions felt throughout urban America. Looking at the comics, graphic novels, films and television shows that form the Batman universe, this book demonstrates how the various creators of Gotham City have imagined a geography for the condition of America, the cast of characters acting as catalysts for a revaluation of established urban values. McCrystal breaks down representations of the city and its inhabitants into key sociological themes, focusing on youth, gender, sexuality, race and ethnicity, class disparity and criminality.

Surveying comic strip publications from the mid-20th century to modern depictions, this book explores a wide range of material from the universe as well as the most contemporary depictions of the caped crusader not yet fully addressed in a scholarly context. These include the works of Tom King and Gail Simone; the films by Christopher Nolan and Tim Burton; and the Batman animated series and Gotham television shows. Covering characters from Batman and Robin to Batgirl, Catwoman and Poison Ivy, Gotham City Living examines the Batman franchise as it has evolved, demonstrating how the city presents a timeline of social progression (and regression) in urban American society.
By:   Erica McCrystal
Imprint:   Bloomsbury
Country of Publication:   United Kingdom
Dimensions:   Height: 216mm,  Width: 138mm,
Weight:   408g
ISBN:   9781350148901
ISBN 10:   1350148903
Pages:   240
Publication Date:   01 July 2021
Audience:   College/higher education ,  Primary
Format:   Hardback
Publisher's Status:   Active

Erica McCrystal is an Adjunct Professor of English at Berkeley College, USA and an instructor in the Educations and Mathematics Department at Centenary University, USA. Her publications include 'Liminal Spaces and the Gothic Sublime of The Sandman in The Artistry of Neil Gaiman: Finding Light in the Shadows (2019) and 'Chaos, Order and Liminality of the Urban Gothic of Fin de Siecle London and Gotham City' in Gothic Studies (2018). McCrystal is creator and host of the podcast Villains 101.

Reviews for Gotham City Living: The Social Dynamics in the Batman Comics and Media (GN)

In this fascinating examination of the Batman comic book, television, and film adventures from 1939 to 2020, Erica McCrystal demonstrates how the enduring multimedia superhero franchise can help us understand the crisis of urban life in 20th and 21st century America, from the war on crime to gentrification to Black Lives Matter. Great stuff. * Marc DiPaolo, Southwestern Oklahoma State University, author of Fire and Snow: Climate Fiction from the Inklings to Game of Thrones * 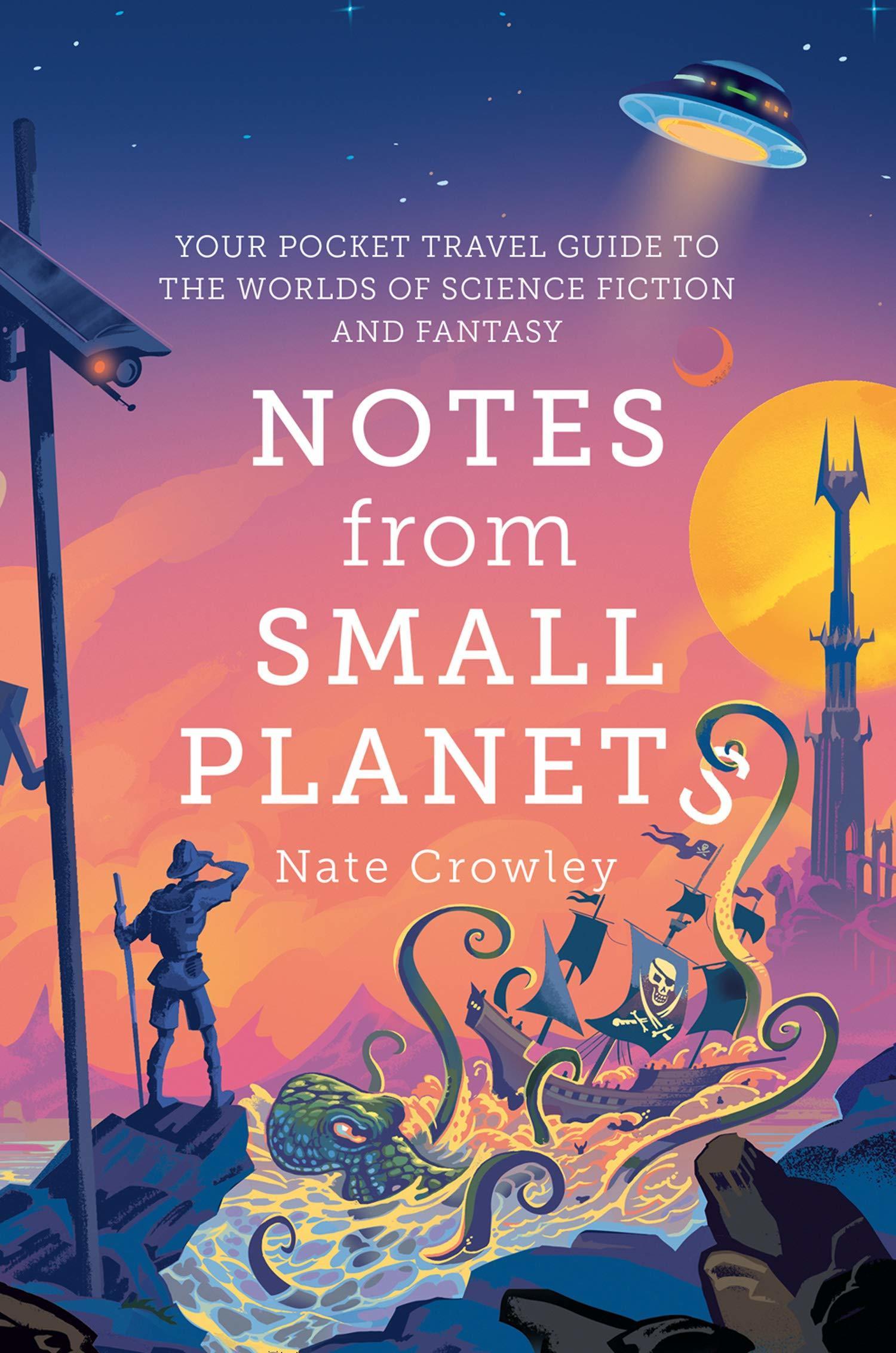 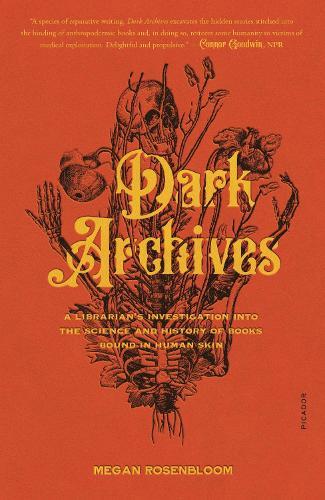 A Librarian's Investigation into... 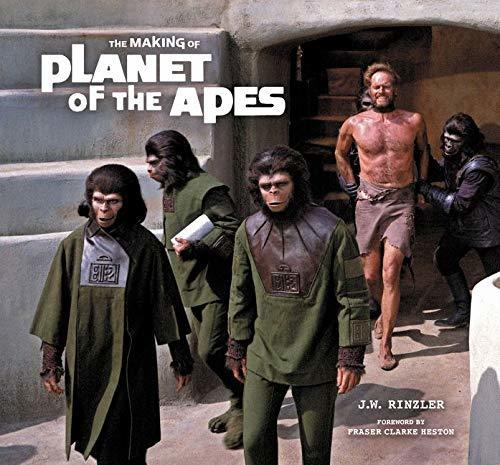 Making of Planet of the Apes 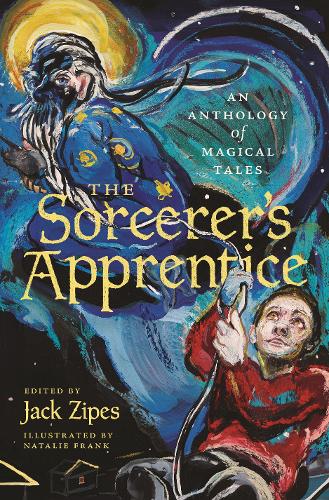 An Anthology of Magical Tales 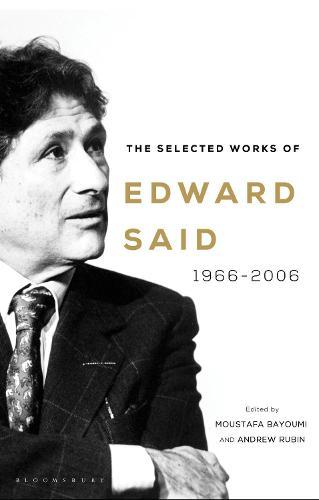 The Selected Works of Edward Said... 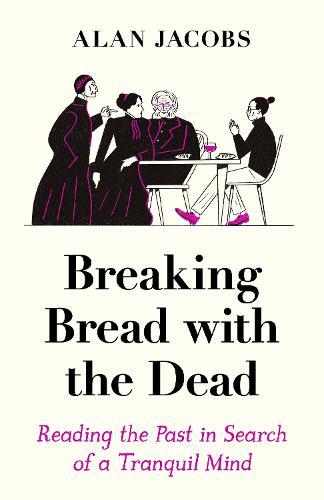 Breaking Bread with the Dead

Reading the Past in Search of a...