Originally published in 1979, Gold Was the Mortar details the financing and the building of the medieval cathedrals at Paris, Amiens, Toulouse, Lyon, Strasbourg, York, Poitiers and Rouen. The book examines the raising of funds and their expenditure, not only on the Cathedrals themselves, but also on the worldly ambitions of the bishop or archbishop, which went beyond the 'wars and natural disasters' theory to explain the reasons that caused the delays in building the cathedrals. The book also looks at the issues of building the cathedrals, such as the availability of finance and how for some there was a steady flow of funds while others suffered prolonged breaks. The book also provides case studies of specific cathedrals and examines how places such as York were held up by the internecine disputes with Canterbury; Toulouse and Poiters by the vast expropriations following conquests; and Lyon by the suppression of the commercial and social hierarchy. All the cathedrals depended on the benevolence of patrons, but the part played by the commoners, as revealed in wills and contemporary documents, was an extraordinary contribution, usually exceeding that of the nobility and royalty and sometimes that of the hierarchy itself.
By:   Henry Kraus
Imprint:   Routledge
Country of Publication:   United Kingdom
Volume:   30
Dimensions:   Height: 246mm,  Width: 174mm,
Weight:   703g
ISBN:   9780367209407
ISBN 10:   0367209403
Series:   Routledge Library Editions: The Medieval World
Pages:   294
Publication Date:   10 July 2019
Audience:   General/trade ,  College/higher education ,  ELT Advanced ,  Primary
Format:   Hardback
Publisher's Status:   Active 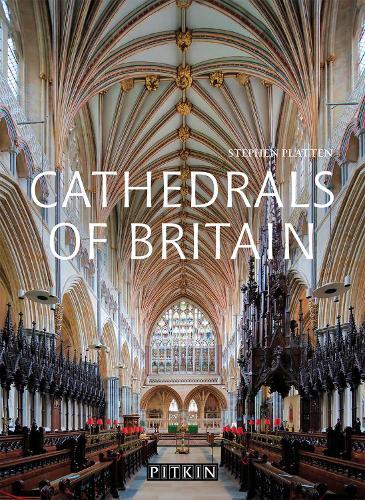 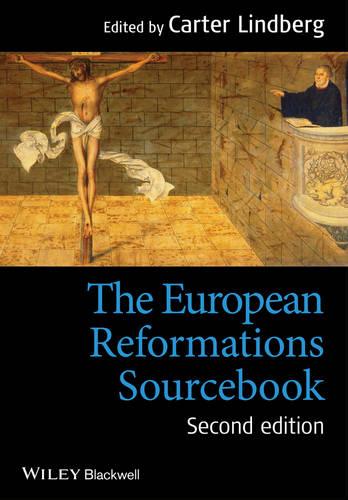 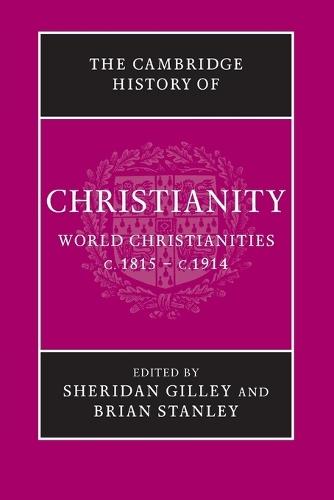 The Cambridge History of Christianity... 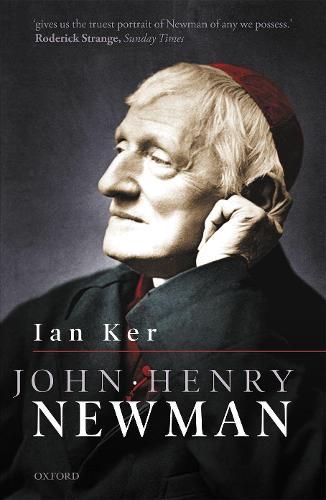 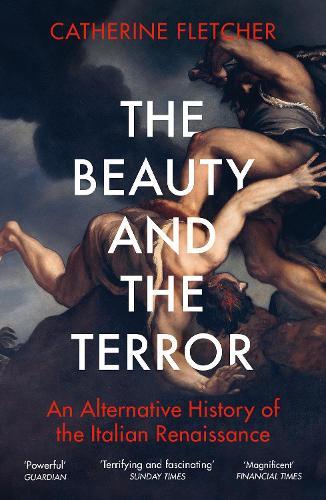 The Beauty and the Terror

An Alternative History of the Italian... 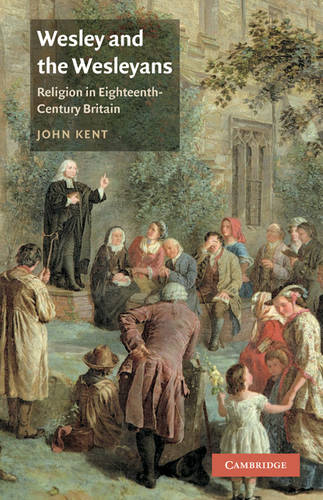 Wesley and the Wesleyans