'They were not just reporters; they were also pioneers, and Judith Mackrell has done them proud.' Spectator 'This is a book that manages to be thoughtful and edge-of-your-seat thrilling.' Mail on Sunday 'Like the copy filed by her subjects, it is an essential read.' BBC History Magazine On the front lines of the Second World War, a contingent of female journalists were bravely waging their own battle. Barred from combat zones and faced with entrenched prejudice and bureaucratic restrictions, these women were forced to fight for the right to work on equal terms as men.

Going with the Boys follows six remarkable women as their lives and careers intertwined: Martha Gellhorn, who out-scooped her husband Ernest Hemingway on D-Day by traveling to Normandy as a stowaway on a hospital ship; Lee Miller, who went from being a Vogue cover model to the magazine's official war correspondent; Sigrid Schultz, who hid her Jewish identity and risked her life by reporting on the Nazi regime; Virginia Cowles, a 'society girl columnist' turned combat reporter; Clare Hollingworth, the first journalist to report the outbreak of war; and Helen Kirkpatrick, the first woman to report from an Allied war zone with equal privileges to men.

This intricately layered account captures both the adversity and the vibrancy of the women's lives as they chased down sources and narrowly dodged gunfire, as they mixed with artists and politicians like Picasso, Cocteau, and Churchill, and conducted their own tumultuous love affairs. In her gripping, intimate, and nuanced portrait, Judith Mackrell celebrates these courageous reporters who risked their lives for a story and who changed the rules of war reporting for ever.
By:   Judith Mackrell
Imprint:   Picador
Country of Publication:   United Kingdom
Dimensions:   Height: 241mm,  Width: 165mm,  Spine: 45mm
Weight:   714g
ISBN:   9781509882939
ISBN 10:   1509882936
Pages:   448
Publication Date:   28 September 2021
Recommended Age:   From 18 years
Audience:   General/trade ,  College/higher education ,  Professional and scholarly ,  ELT Advanced ,  Primary
Format:   Hardback
Publisher's Status:   Active

Judith Mackrell's biography of the Russian ballerina Lydia Lopokova, Bloomsbury Ballerina, was shortlisted for the Costa Biography Award, her group biography Flappers was critically acclaimed and The Unfinished Palazzo, published in 2017, was an international bestseller. She was for many years the dance critic of the Guardian, for whom she still writes. She has also appeared on television and radio, as well as writing on dance, co-authoring The Oxford Dictionary of Dance. She lives in London.

Reviews for Going with the Boys: Six Extraordinary Women Writing from the Front Line

Women's ability to cope was apparently beyond military imagination, yet ironically, as Judith Mackrell's compelling book shows, navigating newspaper bias and military restrictions often gave women the professional edge . . . They were not just reporters; they were also pioneers, and Judith Mackrell has done them proud. -- Clare Mulley * Spectator * Hugely entertaining and informative . . . the author is excellent on the way that being a girl in a man's world had serious dangers . . . This is a book that manages to be thoughtful and edge-of-your-seat thrilling. -- Katherine Hughes * Mail on Sunday * This book is a salutary reminder that it is not only men who experience wars, and it is not only men who report on them . . . Like the copy filed by her subjects, it is an essential read. -- Lucy Noakes * BBC History Magazine * Brutality goes hand in hand with high spirits. Danger was inseparable from exhilaration . . . This book could easily become a television drama. What women they were, in pursuit of war. -- Sarah Sands * Oldie * The female journalists who feature here were pioneers in their fields. -- Frances Cairncross * Literary Review * An engrossing book, highly recommended. * Choice Magazine * The strength of Mackrell's insightful book is the way she shows just how many obstacles this courageous sextet faced in getting to the front . . . Women reporting the news from dangerous places may be a common sight today but reading Judith Mackrell's Going with the Boys is an important reminder that it was not always so. -- Anne Sebba, author of <i>Les Parisiennes </i>and <i>That Woman: </i><i>The Life of Wallis Simpson, Duchess of Windsor</i> It's excellent - beautifully researched, deeply sympathetic, and particularly insightful about Martha Gellhorn and Clare Hollingworth. They and the other women who went to war were pioneers in a dangerous profession who overcame fear and discrimination with grace and skill. Judith shows us clearly why their example is so important to today's journalism. I really enjoyed it. -- John Simpson These six remarkable women writers shared courage, intelligence, competitiveness and a determination not be sidelined into the woman's angle; more than that, they left a legacy for war reporting that has shaped all those who have followed in their steps. -- Caroline Moorehead, Samuel Johnson Prize shortlisted author of <i>Village of Secrets</i> Fast-paced and informative, [Going With The Boys] puts these women's trail-blazing accomplishments in the social, military, and historical contexts we need to grasp how remarkable they were . . . Highly recommended, especially for readers who want to learn about the challenges met by these female pioneers. -- Carolyn Burke, author of <i>Foursome</i> and <i>Lee Miller: A Life</i> A brilliant, gripping account of six journalists covering World War Two from deep inside the danger zone. Mackrell's writing so captures the drama of the period that you can almost hear her characters' typewriter keys tapping out their reports amid the rumble of tanks . . . one of the best books I have read in years. It is thrilling from the first page to the last -- Mary Gabriel, author of <i>Ninth Street Women</i> A vivid portrait of the women whose clear-eyed reporting brought home the tragedy and heroism of one of history's most pivotal conflicts. We owe these journalists a great debt. -- Liza Mundy, author of <i>Code Girls</i> Definitive, deeply researched, and beautifully told . . . reminds us how a few brave souls can blaze a trail and change the world -- Keith O'Brien, author of <i>Fly Girls</i> Bold newswomen such as Clare Hollingworth and Martha Gellhorn wrote the first draft of World War II, now Judith Mackrell gives us a chance to learn about the lives behind the headlines -- Sarah Rose, author of <i>D-Day Girls</i> [An] immersive and revealing group biography . . . Sparkling quotations from the reportage are woven throughout, and colorful biographical details shed light on the correspondents' defiance of conventions . . . A rousing portrait of women who not only reported on history, but made it themselves. * Publishers Weekly * An exhilarating read packed with emotion and genuine humanity. A vivid portrayal of six remarkable women who made history reporting on World War II. * Kirkus * 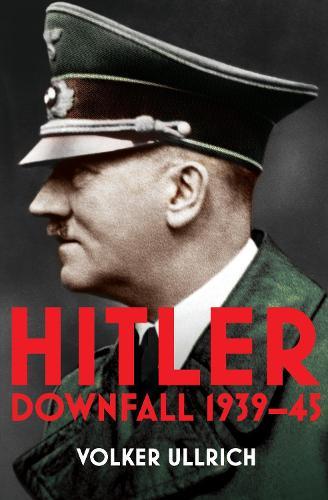 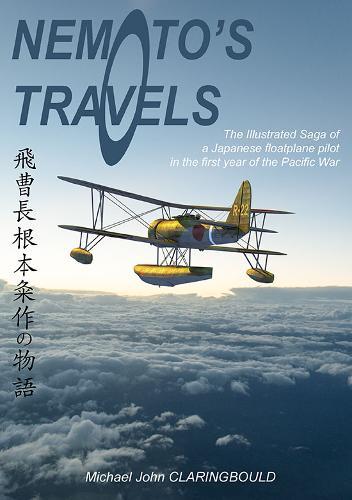 The Illustrated Saga of a Japanese... 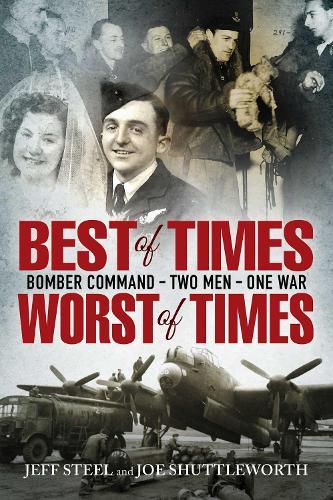 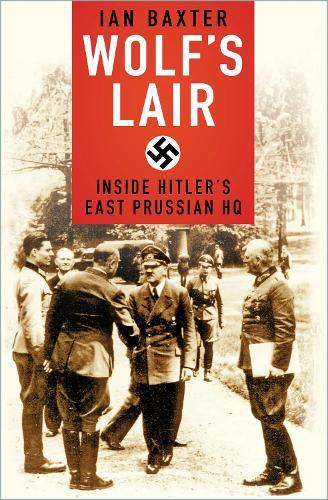 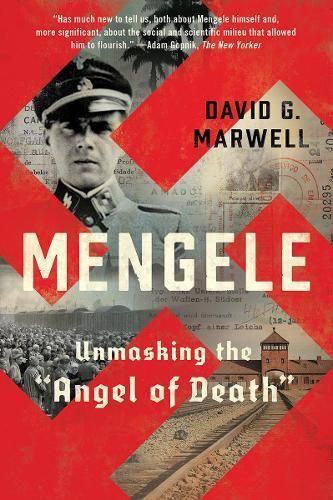 Unmasking the Angel of Death 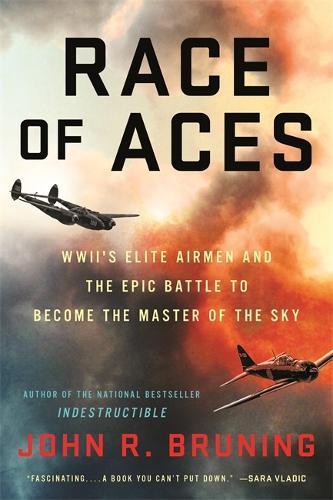 WWII's Elite Airmen and the Epic...