One of Britain's premier historians overturns received wisdom on a much-maligned king.

George III, Britain's longest-reigning king, has gone down in history as 'the cruellest tyrant of this age' (Thomas Paine, eighteenth century), 'a sovereign who inflicted more profound and enduring injuries upon this country than any other modern English king' (W.E.H. Lecky, nineteenth century), 'one of England's most disastrous kings' (J.H. Plumb, twentieth century) and as the pompous monarch of the musical Hamilton (twenty-first century).

Andrew Roberts's magnificent new biography takes entirely the opposite view. It portrays George as intelligent, benevolent, scrupulously devoted to the constitution of his country and (as head of government as well as head of state) navigating the turbulence of eighteenth-century politics with a strong sense of honour and duty. He was a devoted husband and family man, a great patron of the arts and sciences, keen to advance Britain's agricultural capacity ('Farmer George') and determined that her horizons should be global. He could be stubborn and self-righteous, but he was also brave, brushing aside numerous assassination attempts, galvanising his ministers and generals at moments of crisis and stoical in the face of his descent - five times during his life - into a horrifying loss of mind.

The book gives a detailed, revisionist account of the American Revolutionary War, persuasively taking apart a significant proportion of the Declaration of Independence, which Roberts shows to be largely Jeffersonian propaganda. In a later war, he describes how George's support for William Pitt was crucial in the battle against Napoleon. And he makes a convincing, modern diagnosis of George's terrible malady, very different to the widely accepted medical view and to popular portrayals.

Roberts writes, 'the people who knew George III best loved him the most', and that far from being a tyrant or incompetent, George III was one of our most admirable monarchs. The diarist Fanny Burney, who spent four years at his court and saw him often, wrote 'A noble sovereign this is, and when justice is done to him, he will be as such acknowledged'. In presenting this fresh view of Britain's most misunderstood monarch, George III shows one of Britain's premier historians at his sparkling best.
By:   Andrew Roberts
Imprint:   Allen Lane
Country of Publication:   United Kingdom
Dimensions:   Height: 240mm,  Width: 162mm,  Spine: 50mm
Weight:   1.344kg
ISBN:   9780241413333
ISBN 10:   0241413338
Pages:   784
Publication Date:   03 January 2022
Audience:   General/trade ,  ELT Advanced
Format:   Hardback
Publisher's Status:   Active

Andrew Roberts is a biographer and historian of international renown whose books include Salisbury- Victorian Titan (winner of the Wolfson Prize for History), Masters and Commanders (winner of the Emery Reves Award), The Storm of War (winner of the British Army Book Prize), Napoleon the Great (winner of the Grand Prix of the Fondation Napoleon and the Los Angeles Times Biography Prize) and Leadership in War. His Churchill- Walking with Destiny (2018) was acclaimed as 'undoubtedly the best single-volume life of Churchill ever written' (Sunday Times) and was a major bestseller in UK and USA. Roberts is a Fellow of the Royal Societies of Literature and the Royal Historical Society, and a Trustee of the International Churchill Society. He is currently Visiting Professor at the Department of War Studies at King's College, London, and the Roger and Martha Mertz Visiting Research Fellow at the Hoover Institution at Stanford University. His website is www.andrew-roberts.net.

Reviews for George III: The Life and Reign of Britain's Most Misunderstood Monarch 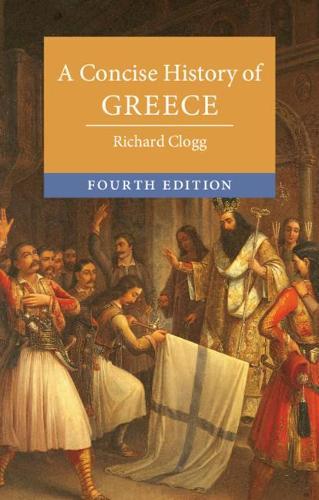 A Concise History of Greece 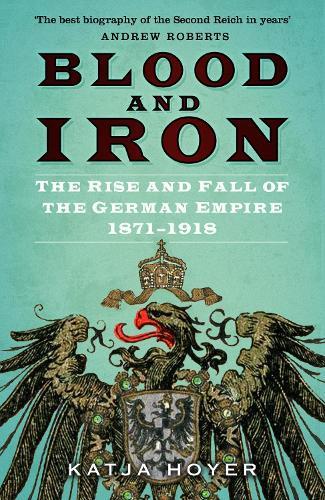 The Rise and Fall of the German... 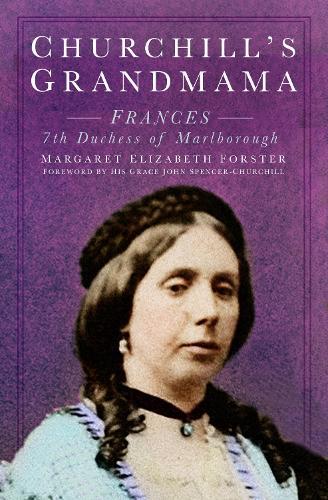 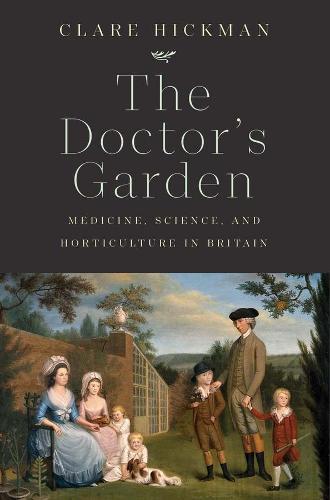 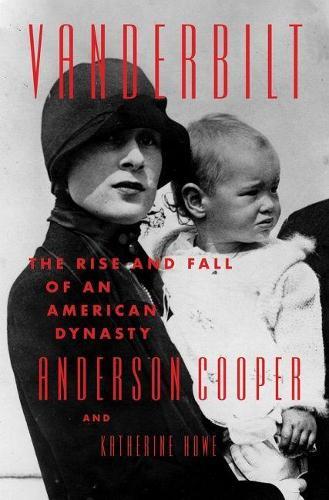 The Rise and Fall of an American... 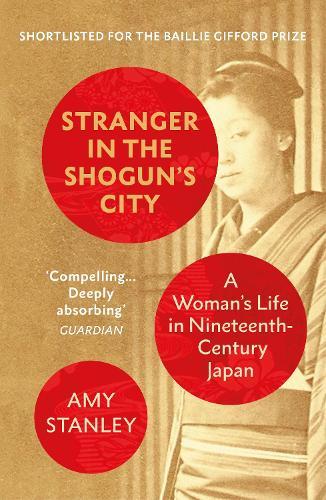 Stranger in the Shogun's City

A Woman's Life in Nineteenth-Century...