In the past decade, Paul Halpern has brought readers three stunning histories of science -- Einstein's Dice and Schroedinger's Cats, The Quantum Labyrinth, and Synchronicity -- that reveal the twisted, bizarre, and illuminating stories of physics' greatest thinkers and ideas. In Flashes of Creation, Halpern turns to what might be the biggest story of them all: the discovery of the origins of the universe and everything in it.

Today, the Big Bang is so deeply entrenched in our understanding of the universe that to doubt it would seem crazy. And that is pretty much what has happened to the last major opponent of the theory, British astronomer Fred Hoyle. If anyone knows his name today, they probably think he went off the deep end-or at least was so very wrong for so long as to seem completely obtuse. But the hot-headed Hoyle saw himself as a crusader for physics, defending scientific progress from a band of charlatans. His doggedness was equalled by one man alone: Russian-American physicist George Gamow, who saw the idea of the Big Bang as essential to explaining where the Universe came from, and why it's full of the matter that surrounds us. The stakes were high! And the ensuing battle, waged in person and through the media over decades, was as fiery as the cosmic cataclysm the theory describes.

Most of us might guess who turned out to be right (Gamow, mostly) and who noisily spun out of control as the evidence against his position mounted (Hoyle). Unfortunately for Hoyle, he is mostly remembered for giving the theory the silliest name he could think of: The Big Bang. But as Halpern so eloquently demonstrates, even the greatest losers in physics -- including those who seem as foolish and ornery as Fred Hoyle -- have much to teach us, about boldness, imagination, and even the universe itself.
By:   Paul Halpern
Imprint:   Little Brown
Country of Publication:   United States
Dimensions:   Height: 236mm,  Width: 156mm,  Spine: 32mm
Weight:   506g
ISBN:   9781541673595
ISBN 10:   154167359X
Pages:   304
Publication Date:   01 November 2021
Audience:   College/higher education ,  Professional and scholarly ,  General/trade ,  Primary ,  Undergraduate
Format:   Hardback
Publisher's Status:   Active

Paul Halpern is a professor of physics at the University of the Sciences in Philadelphia and the author of sixteen popular science books, including The Quantum Labyrinth, Einstein's Dice and Schrodinger's Cat, and Synchronicity. He is the recipient of a Guggenheim Fellowship and is a Fellow of the American Physical Society. He lives near Philadelphia, Pennsylvania.

One of Science News' Favorite Books of 2021--Science News As a joint biography, Flashes of Creation tells much more than just the scientific work of Gamow and Hoyle. I found the description of the scientists' early lives fascinating... It's a tale that's well worth discovering. --Laura Hiscott, Physics World If you'd like to know more about two of the leading figures in cosmology and the story of how we came to recognize the Big Bang Theory as the best interpretation of how the Universe began, then this is the book for you. --BBC Sky at Night Paul Halpern has had the bright idea of explaining how the big-bang concept became established by weaving together the biographical stories of the larger-than-life characters who carried on the debate. Two things make the book stand out, apart from the clear and accessible writing that we have come to expect from Mr. Halpern. First, it rehabilitates the steady-state idea... The second stand-out feature of this book deals with the way ideas were developed in those simpler days, only a couple of generations ago... Such a big story. --John Gribbin, Wall Street Journal A scintillating account of the intellectual travails of Gamow and Hoyle, two animated, curious, provocative, and controversial figures in 20th-century physics... [Halpern] renders their contributions and clashes vividly in this expertly crafted biography... --Science Magazine Capturing the history of the Big Bang theory is no easy task, but Halpern pulls it off... Flashes of Creation is a treat and a worthy tribute to two scientific mavericks. --Science News In his new book, Flashes of Creation, Paul Halpern chronicles the rise of Gamow and Hoyle...as they disputed whether everything began with a Big Bang billions of years ago... Halpern, a physicist himself at the University of the Sciences in Philadelphia, skillfully brings their fascinating stories to light, out of the shadow of the overlapping quantum physics debates between Albert Einstein and Niels Bohr... --Ramin Skibba, New York Times Book Review An expert and entertaining account of the first great controversy in cosmology. Physics professor Halpern, who has authored many books on cosmology and the universe, has chosen irresistible material for his latest book...Two iconic scientists come together in an outstanding dual biography. --Kirkus Halpern's treatment of a critical period in science makes this worthwhile for readers interested in the history of physics. --Publishers Weekly A vivid and gripping tale of the origins of today's cosmology, Flashes of Creation weaves together the extraordinary personalities and their scientific disputes that gave birth to the theory of the Big Bang. Informative and enjoyable. --Ian Stewart, author of, Calculating the Cosmos An astute and deeply researched account of the argument between two of the most colorful characters in twentieth-century science, about the true nature of literally everything in existence. Flashes of Creation shows scientists at their most human, as they struggle to unravel riddles of cosmic importance. --Philip Ball, author of, Beyond Weird: Why Everything You Thought You Knew About Quantum Physics is Different Beautifully written and thoroughly researched, Flashes of Creation offers a fresh look at the mid-20th century debate--sometimes playful, mostly contentious--on the origin of our universe. Paul Halpern's engaging narrative and rich portrayals of the key participants adds a new and reverberating bang to the story of the Big Bang theory's triumph. --Marcia Bartusiak, author of, The Day We Found the Universe and Black Hole Before The Big Bang Theory was a TV show, it first was a putdown. Flashes of Creation relates the fascinating history of the two competing theories for how the universe came to be, promoted by two larger-than-life physicists who clashed in science journals and popular media. Highly readable, entertaining and informative, Paul Halpern's latest book shows that even when grappling with some of the biggest questions, science is a human activity and all the better for it. --James Kakalios, University of Minnesota and author of, The Physics of Everyday Things Cosmology today is an established and exciting science, but in the mid-twentieth century it was looked at as somewhat disreputable. This engrossing book tells the story of the two audacious physicists who had the courage to envision the universe as a whole, disagreeing with each other but shaping our modern view of the cosmos. --Sean Carroll, author of, Something Deeply Hidden Paul Halpern adroitly weaves together the careers of two maverick scientists in this illuminating history of the competing theories of the universe. --Frank Close, University of Oxford and author of, The Infinity Puzzle Paul Halpern's Flashes of Creation introduces us to the human side of the Big Bang: the debate about whether it happened and the effort to develop a consistent mathematical description of the early universe. Flashes of Creation is an engaging look at an important moment in the history of cosmology, and in the era of big data and large, diverse collaborations, it is a valuable retrospective of a distinctly 20th century approach to fundamental physics. --Chanda Prescod-Weinstein, author of, The Disordered Cosmos 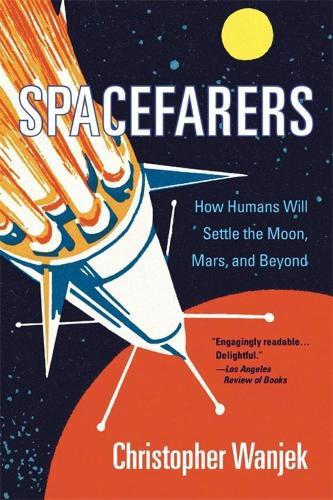 How Humans Will Settle the Moon,... 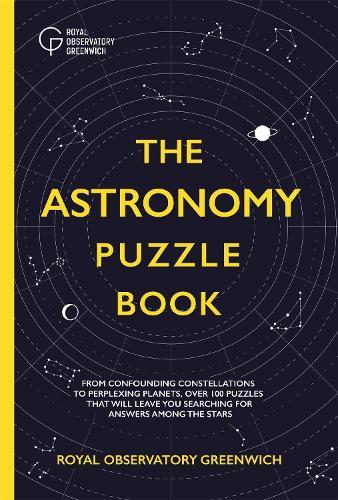 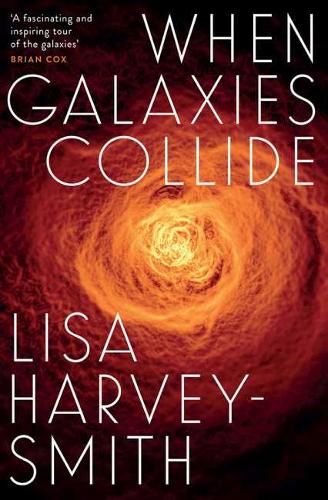 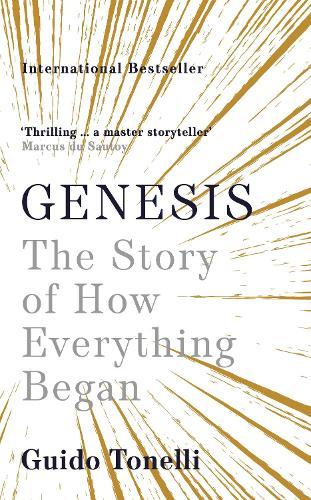 The Story of How Everything Began... 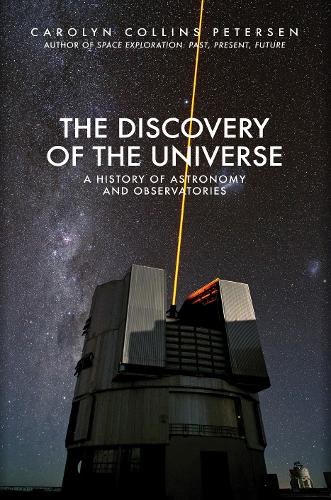 The Discovery of the Universe

A History of Astronomy and Observatories... 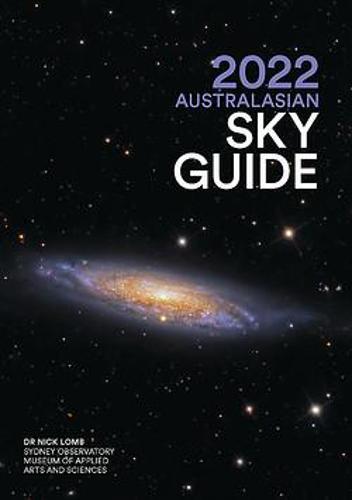