Martha Albertson Fineman is an internationally recognized law and society scholar and a leading authority on family law and feminist jurisprudence. Fineman is founder and director of the Feminism and Legal Theory Project, which was inaugurated in 1984 at the University of Wisconsin at Madison. She is a Robert W. Woodruff Professor of Law at Emory University. Professor Fineman has authored three books: The Autonomy Myth: A Theory of Dependency (New Press, 2004); The Neutered Mother, The Sexual Family and Other Twentieth Century Tragedies (Routledge, 1995); and The Illusion of Equality: The Rhetoric and Reality of Divorce Reform (Univ. of Chicago Press, 1991). She has also edited six books, including Ashgate's forthcoming Children's Rights, and has written many book chapters and scholarly papers. Jack E. Jackson is a Ph.D. Candidate in Political Theory at UC Berkeley. He received his J.D. from Cornell Law School where he was recipient of the Freeman Award for Civil-Human Rights and a member of the Order of the Coif. Jackson served as an Ella Baker Fellow at the Center for Constitutional Rights and has taught at the University of Miami Schoolof Law. He recently published Erasures and Imaginings in Critical Sense: A Journal of Political and Cultural Theory (2005). Adam P. Romero holds a J.D. from Yale Law School, where he won the Kelley Prize and was a Coker Fellow and a director of the Complex Federal Litigation Clinic. He received his A.B. from Cornell University, graduating summa cum laude and winning the Sherman-Bennett Prize. Previously a law clerk to Hon. M. Margaret McKeown of the U.S. Court of Appeals for the Ninth Circuit, and a fellow at the Williams Institute, UCLA School of Law, Adam's current research considers the privileging of family in law and society, especially as relevant to significantly disabled adults who live disconnected from family. Martha Albertson Fineman, Janet Halley writing sub nomine Ian Halley, Katharine M. Franke, Vicki Schulz, Francisco Valdes, Martha T. McCluskey, Tucker Culbertson, Jack Jackson, Mary Ann Case, Mary Becker, Adam P. Romero, Kenji Yoshino, Devon W. Carbado, Paisley Currah, Elizabeth F. Emens, Carlos A. Ball, Ruthann Robson, Anna Marie Smith, Laura T. Kessler, Lara Karaian, Lynne Huffer, Kathryn Abrams.

'This exploration of tensions among feminist and queer theorists is possibly the most useful theory anthology of the decade. Tensions are put in play by placing superlative essays in each other's path and letting the provocations rip. Sure to produce a watershed moment for the trajectories of both theory genres, the anthology is so smartly organized and interspersed with incisive editorial material that it will teach itself.' Wendy Brown, University of California, Berkeley, USA '... an eclectic and interesting collection of essays rethinking legal categories and policies through feminist and gay perspectives. In this volume, one will encounter the sexual family, the sanitized workplace, compulsory matrimony, transgressive caretaking, and other iconoclastic concepts.' William Eskridge, Yale University, USA 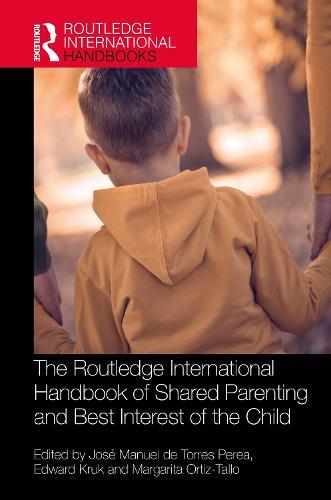 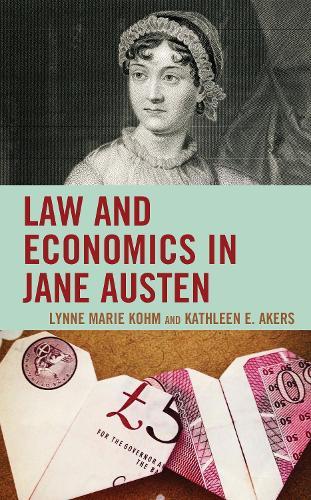 Law and Economics in Jane Austen... 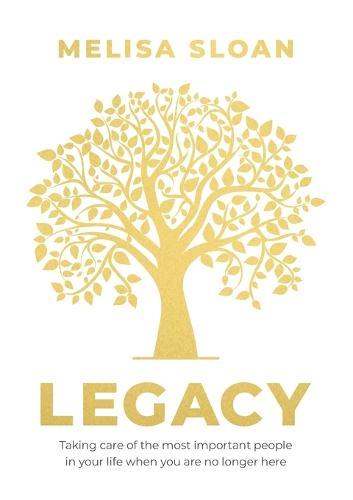 Taking care of the most important...

Financial Agreements under the Family... 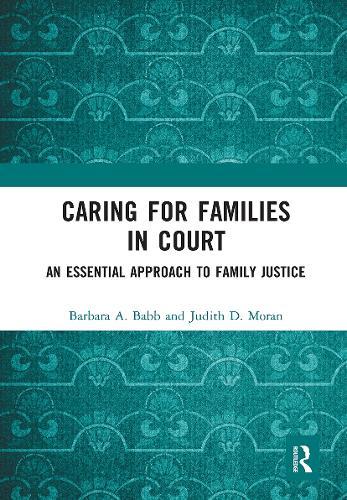 Caring for Families in Court

An Essential Approach to Family...