Are we now entering a mass extinction event? What can mass extinctions in Earth's history tell us about the Anthropocene? What do mass extinction events look like and how does life on Earth recover from them? The fossil record reveals periods when biodiversity exploded, and short intervals when much of life was wiped out in mass extinction events. In comparison with these ancient events, today's biotic crisis hasn't (yet) reached the level of extinction to be called a mass extinction. But we are certainly in crisis, and current parallels with ancient mass extinction events are profound and deeply worrying. Humanity's actions are applying the same sorts of pressures - on similar scales - that in the past pushed the Earth system out of equilibrium and triggered mass extinction events. Analysis of the fossil record suggests that we still have some time to avert this disaster: but we must act now.
By:   Michael Hannah
Imprint:   Cambridge University Press
Country of Publication:   United Kingdom
Dimensions:   Height: 236mm,  Width: 160mm,  Spine: 19mm
Weight:   520g
ISBN:   9781108843539
ISBN 10:   1108843530
Pages:   325
Publication Date:   16 September 2021
Audience:   General/trade ,  College/higher education ,  ELT Advanced ,  Primary
Format:   Hardback
Publisher's Status:   Active

Michael Hannah is Associate Professor in the School of Geography, Environment and Earth Sciences at Victoria University of Wellington in Aotearoa/New Zealand. He completed his PhD at Adelaide University, specialising in palaeontology and biostratigraphy (the art of dating rocks using fossils). After a brief stint in industry, he took up a position at Victoria University, where he became involved in two major Antarctic drilling projects, helping to decipher ancient changes in climate and the history of the Antarctic ice sheets. Throughout his career he has been fascinated by the story of the evolution of early life and the terrifying consequences of the mass extinctions that are evident in the fossil record.

Reviews for Extinctions: Living and Dying in the Margin of Error

'... a useful and succinct summary of the research into the reality and timing of mass extinctions from the early concepts to recent research - it brought me up-to-date with current thinking on mass extinctions. I admire his 'sceptical' stance: attempting to discriminate what a mass extinction actually is - outside the biggest three - is not as easy as has been assumed. The mass extinctions of the past clearly have relevance to the current approaching catastrophe in the Anthropocene, and the careful appraisal of exactly where we are in comparison with previous extinctions will be of great concern to those interested in the 'long view'. I particularly appreciated the focus on the notion of the interconnectedness of Earth systems.' Richard Fortey, author of Life: An Unauthorised Biography History and Trilobite: Eyewitness to Evolution 'Despite its somber title and topic, Extinctions is an exuberant road trip through the history of life on Earth, led by a friendly and knowledgeable guide who knows all the locals along the way. Visiting so many ancestral Earthlings and vanished ecosystems is heady - and deeply humbling.' Marcia Bjornerud, Lawrence University, author of Timefulness and Reading the Rocks 'Most of life may well be extinct, because of the huge age of the Earth, but Michael Hannah shows vividly in this book that the 8.7 million species on Earth today are profoundly at risk; the lessons of the fossil record tell us what will surely happen if we continue pushing species after species to the brink.' Michael Benton, University of Bristol, author of Dinosaurs Rediscovered 'Without death, there can be no change. And, as Michael Hannah makes clear in his engaging new book, mass extinctions on various scales have been key shapers of the world as we know it. Had the dinosaurs not abruptly disappeared, we humans would not be here today. But as Hannah also shows, there is something dreadfully menacing about the massive species loss and climate change the world is currently experiencing, making his book a balanced yet deeply unsettling account of what humans are unwittingly doing to the world.' Ian Tattersall, American Museum of Natural History, co-author of The Accidental Homo sapiens 'An accessible and authoritative guide to the past, present, and future of extinctions. Michael Hannah dives into the fossil record and surveys the great mass extinctions of Earth history, from the death of the dinosaurs to the demise of the woolly mammoth, and explains how they are relevant to understanding the predicament we are in today, and to plotting a better future.' Steve Brusatte, University of Edinburgh and New York Times/Sunday Times bestselling author of The Rise and Fall of the Dinosaurs 'Michael Hannah's book expertly examines the geological record of mass extinction events. It asks us to consider whether we wish to join asteroid strikes and massive volcanic eruptions as causes of mass extinction. Or whether we can change our relationships with the wonderful diversity of life around us to avoid such an ignominious outcome.' Mark Williams, University of Leicester '... measured, thought-provoking analysis.' Andrew Robinson, Nature 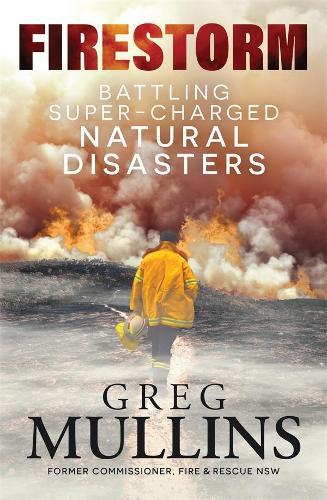 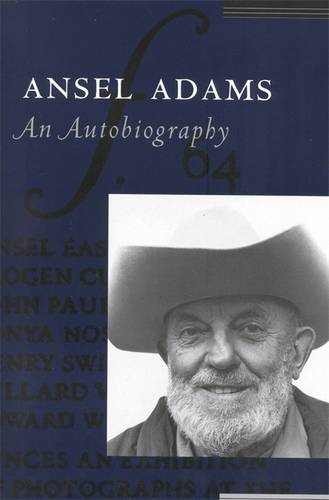 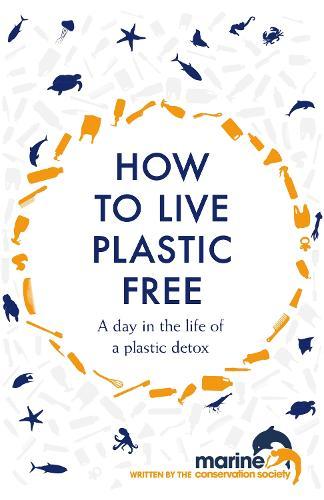 How to Live Plastic Free

a day in the life of a plastic detox... 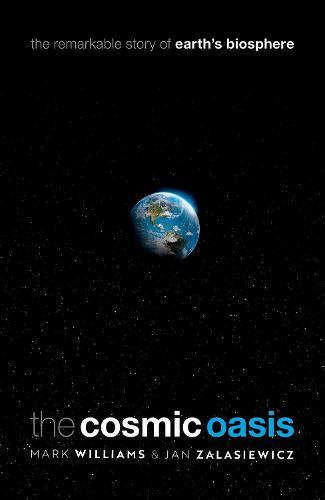 The Remarkable Story of Earth's... 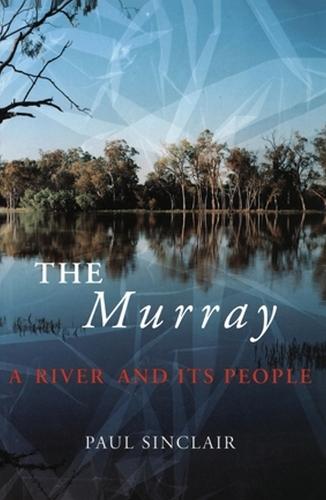 A River And Its People 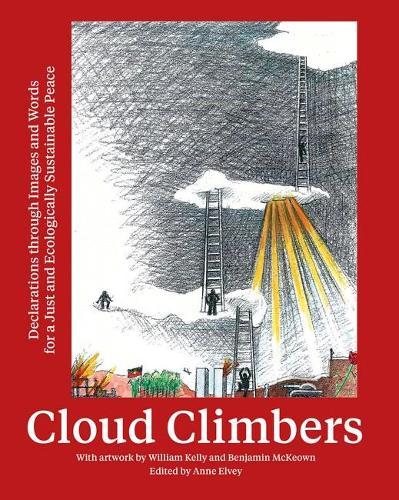 Declarations Through Images and...