'Trust me, this is a great true story' - Ken Follett

'It deserves to be ranked among the great survival stories of the Second World War' - The Jewish ChronicleThe captivating true story of one boy's flight across Europe to escape the Nazis. A tale of extraordinary courage, incredible adventure, and the relentless pursuit of life in the face of impossible challenges.

In early 1940 Chaim Herszman was locked in to the Lodz Ghetto in Poland. Hungry, fearless and determined, he goes on scavenging missions outside the wire limits, until he is forced to kill a Nazi guard. That moment changes the course of his life, and sets him on an unbelievable adventure across enemy lines.

Chaim avoids grenade and rifle fire on the Russian border, shelters with a German family in Berlin, falls in love in occupied France, is captured on a mountain pass in Spain, gets interrogated as a potential Nazi spy in Britain, and eventually fights for everything he believes in as part of the British Army. He protects his life by posing as an Aryan boy with a crucifix around his neck, and fights for his life through terrible and astonishing circumstances.

Escape from the Ghetto is about a normal boy who faced extermination by the Nazis in the ghetto or a Nazi deathcamp, and the extraordinary life he led in avoiding that fate. It's a bittersweet story about epic hope, beauty amidst horror, and the triumph of the human spirit.

John Carr is Henry Carr's eldest son, and in Escape From the Ghetto he has recreated his father's incredible adventure, through recordings and transcribed conversations in later life.

For fans of The Tattooist of Auschwitz, The Saboteur of Auschwitz and The Volunteer, this is the incredible true story of escape from the Nazis during World War II.

'John Carr deserves our gratitude for rescuing this World War Two story, among the most dramatic and vivid I've read.' - Edward Stourton, author of Cruel Crossing

'A truly breathtaking story - the dramatic account of 13 year old Chaim's four year journey from the Lodz ghetto in Nazi-occupied Poland, through Germany, France, Spain and Gibraltar to London. Written with the pace and tension of a thriller, all the more gripping because it is a true story.' - Alex Gerlis, author of Agent in Berlin

'This is an unbelievable story that is all completely true. The life described is astonishing. John Carr has done an extraordinary and riveting job uncovering the real father behind the dad he thought he knew.' - Lord Tony Hall

John Carr is Henry Carr's eldest son. Now living in London, he grew up in Yorkshire, was a leading member of the GLC, and as an advocate for Internet security has been an advisor to the UN, the EU and Big Tech, and is currently a Visiting Senior Fellow at the London School of Economics and Political Science. In a touching afterword to the brilliant first-person narrative he has recreated, he tells of how his father put his war years behind him, never telling his children of their Jewish origins; of their extraordinary reconciliation in later life; of Henry's reunions with his surviving brother and oldest friend Cesek ; and of John's painstaking work to corroborate this authentic story. 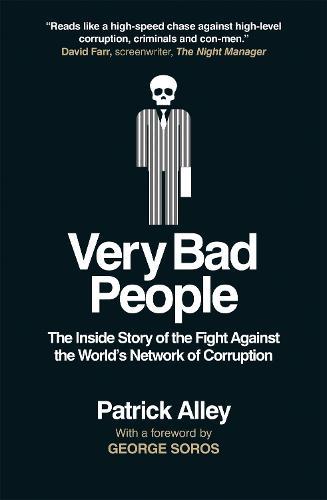 The Inside Story of the Fight Against... 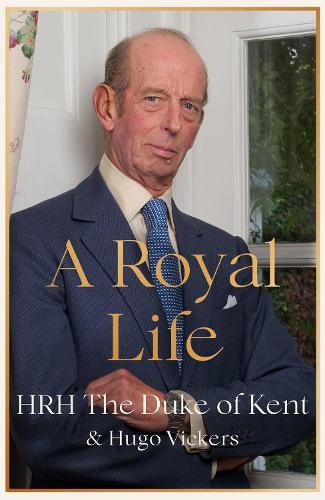 HRH The Duke of Kent 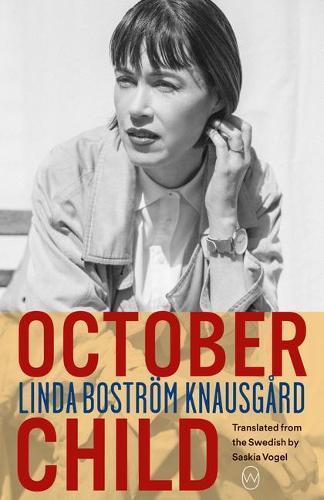 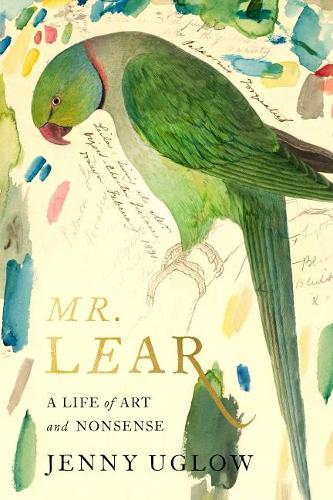 A Life of Art and Nonsense 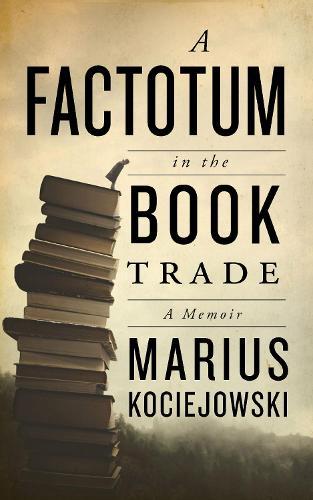 A Factotum in the Book Trade 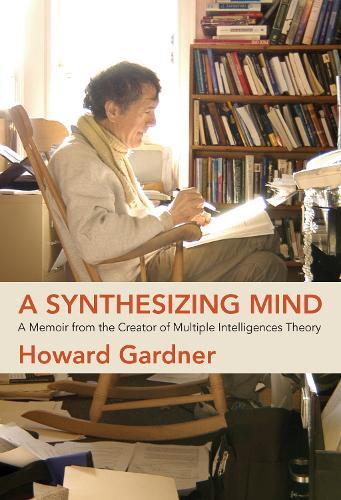 A Memoir from the Creator of Multiple...