Stanley is a storyteller par excellence. --The Washington Post Kirkus Review starred review; Publishers Weekly starred review; Booklist starred review The birth of a world-changing idea in the middle of a bloodbath Einstein's War is a riveting exploration of both the beauty of scientific creativity and enduring horrors of human nature. These two great forces battle in a story that culminates with a victory now a century old, the mind-bending theory of general relativity.

Few recognize how the Great War, the industrialized slaughter that bled Europe from 1914 to 1918, shaped Einstein's life and work. While Einstein never held a rifle, he formulated general relativity blockaded in Berlin, literally starving. He lost fifty pounds in three months, unable to communicate with his most important colleagues. Some of those colleagues fought against rabid nationalism; others were busy inventing chemical warfare--being a scientist trapped you in the power plays of empire. Meanwhile, Einstein struggled to craft relativity and persuade the world that it was correct. This was, after all, the first complete revision of our conception of the universe since Isaac Newton, and its victory was far from sure.

Scientists seeking to confirm Einstein's ideas were arrested as spies. Technical journals were banned as enemy propaganda. Colleagues died in the trenches. Einstein was separated from his most crucial ally by barbed wire and U-boats. This ally was the Quaker astronomer and Cambridge don A. S. Eddington, who would go on to convince the world of the truth of relativity and the greatness of Einstein.

In May of 1919, when Europe was still in chaos from the war, Eddington led a globe-spanning expedition to catch a fleeting solar eclipse for a rare opportunity to confirm Einstein's bold prediction that light has weight. It was the result of this expedition--the proof of relativity, as many saw it--that put Einstein on front pages around the world. Matthew Stanley's epic tale is a celebration of how bigotry and nationalism can be defeated and of what science can offer when they are.
By:   Matthew Stanley
Imprint:   Dutton Books
Dimensions:   Height: 231mm,  Width: 155mm,  Spine: 36mm
Weight:   590g
ISBN:   9781524745417
ISBN 10:   1524745413
Pages:   400
Publication Date:   21 May 2019
Audience:   General/trade ,  ELT Advanced
Format:   Hardback
Publisher's Status:   Active

Matthew Stanley is a professor of the history of science at New York University's Gallatin School of Individualized Study. He holds degrees in history, astronomy, physics, and religion. He has published two academic books and has written for Physics Today, Physics World, and the Los Angeles Review of Books. He explains physics to non-scientists in his podcast What the If?!? and has appeared in documentaries on the History Channel, BBC, and NPR. Einstein's War is his first trade book.

Reviews for Einstein's War: How Relativity Triumphed Amid the Vicious Nationalism of World War I

Praise for Einstein's War Few books about events a century ago carry as relevant a message for today's world of resurgent nationalism. . . . Stanley is a storyteller par excellence. . . . [His] riveting, blow-by-blow account of Einstein's struggle . . . is an unusually reader-friendly journey into relativity theory. . . . Einstein and Eddington would have liked it. --The Washington Post A thrilling history of the development of the theory of relativity . . . a superb account of Einstein's and Eddington's spectacularly successful struggles to work and survive under miserable wartime conditions. --Kirkus Reviews, starred review Dissecting the debate over whether philosophical attraction to Einstein's views caused Eddington to skew his Principe data, Stanley affirms both the empirical integrity and the political bravery of this Briton's confirmation of a German's theory. The international human drama in epoch-making science. --Booklist, starred review Impressive work of popular science . . . Well told . . . Delivers a wider, and still relevant, message that how science is performed is inextricable from other aspects of people's lives. --Publishers Weekly, starred review [Stanley's] book is simultaneously a brisk biography of two great scientists, a brief introduction to relativity, and a potted history of the First World War. But it is punchy and well-written, and full of signposts for readers who might want to delve more deeply into the fascinating subjects it explores. --The Economist Detailed and readable . . . It is especially revealing about Einstein's scientific work and private life leading up to the momentous events of 1919. --Nature Lively chronicle of the development, spread, and ultimate acceptance of general relativity. --The Wall Street Journal Fast moving and engaging. --New York Journal of Books Fans of popular science, Einstein, physics, and World War I will find this to be entertaining and informative. --Library Journal [Stanley] skillfully interweaves the lives on Einstein and Eddington into a readable narrative. --Science [Stanley] succeeds in wrapping up the global, national, and scientific politics of an era in a compelling story of one man's wild theory, lucidly sketched, and its experimental confirmation in the unlikeliest and most exotic circumstances. --Spectator This beautifully written, moving account captures the heady thrills and crushing setbacks of one of the great intellectual adventures of modern times. --David Kaiser, MIT, author of How the Hippies Saved Physics Profoundly absorbing . . . One of the greatest epics of scientific history--the grueling intellectual labor of Albert Einstein in Berlin, on one side of the dividing line that the First World War had drawn across Europe . . . and, on the other side of it, the efforts of Arthur Eddington in Cambridge, one of Einstein's few supporters. . . . It was Eddington's achievement that at last established Einstein's for the world at large; and all this . . . amidst the intellectual indifference and near-universal xenophobia of their fellow scientists on both sides. An amazing story. --Michael Frayn, author of the Tony Award-winning play Copenhagen Einstein, at thirty-five, was living and working in the heart of Berlin when the guns of World War I began firing. The bloody, seemingly endless conflict provoked everything he detested: violence, nationalism, and the herd-thinking that drove individuals into nothing. Matt Stanley gives us the scientist-philosopher and activist during these bloody years, tacking back and forth so effectively between the development of general relativity, plans to test it, and the lopsided battle Einstein fought with the majority of German intellectuals who lined up happily behind the battle lines. A great read about Einstein and the War that Made More Wars. --Peter Galison, Harvard University, author of Einstein's Clocks, Poincare's Maps Even if you know a lot about the history of relativity--even if you know the old stories about Sir Arthur Eddington's voyage in 1919 to try to prove Albert Einstein's theories correct--you probably haven't pondered just how unlikely the Einstein/Eddington pairing really was. At a time when the mere hint of fraternization with the enemy could land you in jail as a spy, a Briton embraced the ideas of an enemy scientist and helped launch the legend of arguably the greatest physicist of modern times. A fascinating story. --Charles Seife, author of Zero: The Biography of a Dangerous Idea How an obscure German physicist became the first superstar of science . . . Stanley lets us share that excitement a hundred years later in this entertaining and gripping book. It's a must read if you ever wondered how Einstein became 'Einstein.' --Manjit Kumar, author of Quantum 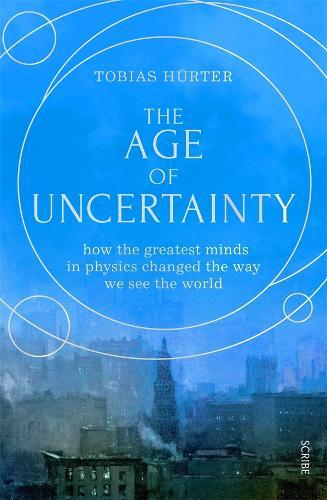 The Age of Uncertainty

how the greatest minds in physics... 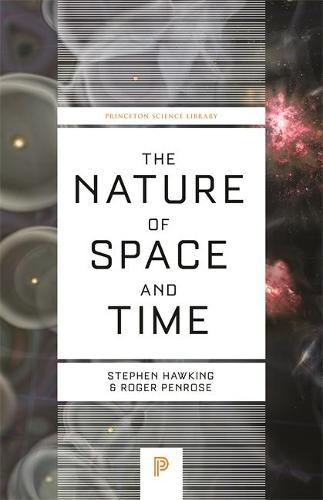 The Nature of Space and Time 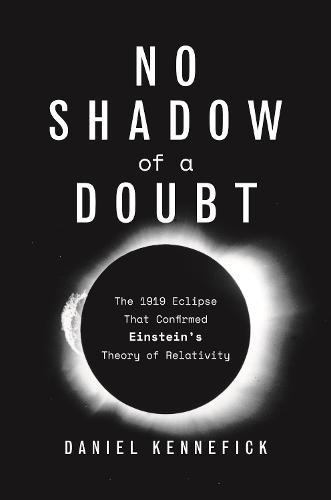 No Shadow of a Doubt 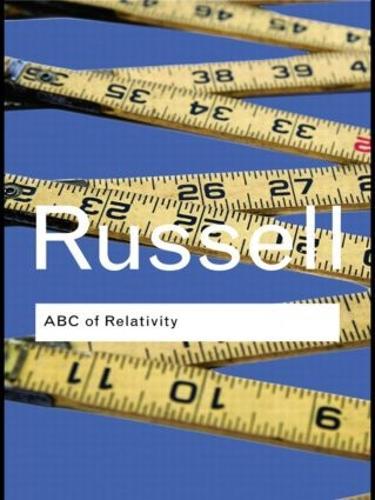 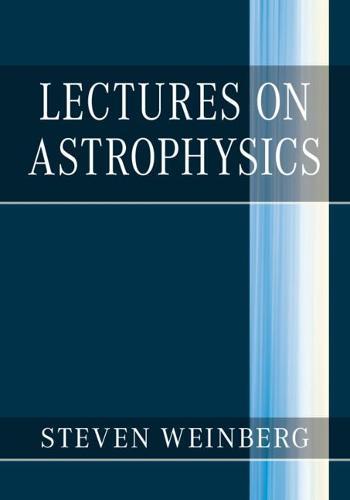 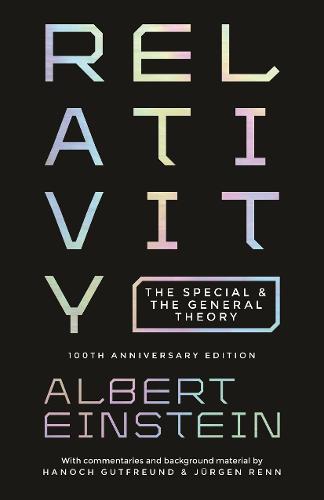 The Special and the General Theory...