A finely drawn portrait of Einstein's sixteen months in PragueIn the spring of 1911, Albert Einstein moved with his wife and two sons to Prague, the capital of Bohemia, where he accepted a post as a professor of theoretical physics. Though he intended to make Prague his home, he lived there for just sixteen months, an interlude that his biograp
By:   Michael D. Gordin
Imprint:   Princeton University Pres
Country of Publication:   United States
Dimensions:   Height: 235mm,  Width: 156mm,
ISBN:   9780691203829
ISBN 10:   0691203822
Pages:   360
Publication Date:   01 June 2022
Audience:   General/trade ,  Professional and scholarly ,  General/trade ,  ELT Advanced ,  Undergraduate
Format:   Paperback
Publisher's Status:   Forthcoming

Michael D. Gordin is the Rosengarten Professor of Modern and Contemporary History at Princeton University. His books include A Well-Ordered Thing: Dmitrii Mendeleev and the Shadow of the Periodic Table and Five Days in August: How World War II Became a Nuclear War (both Princeton). He lives in Princeton, New Jersey. Twitter @GordinMichael

Reviews for Einstein in Bohemia

Meticulous in scholarship and erudite in tone . . . [Einstein in Bohemia] will doubtless become an essential reference for anyone researching what has usually been seen as a minor chapter in Einstein's life. ---Andrew Crumey, Wall Street Journal Einstein in Bohemia is as much a series of essays on historical method and memory as it is a biography that uses Einsteinian ideas about perspective and spacetime to riff about the relationship between past and present, space and place. It's also very much a book about Prague. It works in movements, looking backward and forward from Einstein's Bohemian interlude to explore issues of biography, physics, Czech and German nationalism, the philosophy of science, literature, Jewishness, and public monuments. It is best savored in chunks, to better indulge in moments of reflection. ---Audra J. Wolfe, Los Angeles Review of Books His original and illuminating study . . . is a fascinating mix of urban and scientific history, and a genuinely original contribution to Einstein studies that explores both the effect of the city on the scientist and the lasting impact Einstein's presence had on the cultural and scientific life of Prague itself. ---P. D. Smith, Times Literary Supplement Gordin explores unknown connections and forgotten biographies with impressive scholarly meticulousness and fervor. ---Tilman Sauer, Science [Gordin] explodes the narrative out of what he calls the 'spacetime interval' of 1911-12 to follow a host of figures who were involved with Einstein in Prague, in some cases very tangentially. In so doing, he careers through the history of ideas as well as the political turmoil of Bohemia (now part of the Czech Republic) during most of the twentieth century, touching on physics, philosophy, nationhood, anti-Semitism and the rise of Prague as a centre of intellectual life. ---Pedro Ferreira, Nature A meticulously researched, accessible, and fascinating portrait of Einstein. ---Glenn C. Altschuler, Jerusalem Post Gordin's Einstein in Bohemia affords us a refreshingly different kind of perspective on Einstein in context. The book treats its location - Prague in 1911 and 1912 - not merely as a backdrop, but as an integral part of the drama. ---Don Howard, Physics Today [A] deeply researched, wide-ranging and original book. ---Andrew Robinson, Physics World I was gripped . . . this is such a delightful and unusual book. ---Richard Joyner, Times Higher Education Einstein in Bohemia is a methodological confection, carefully concocted from an unlikely pairing of the textures and flavors of two historical ingredients: Einstein and Prague. ---M. Norton Wise, ISIS [This] book paints a rich picture of a small part in Einstein's life that will be fascinating to anyone interested not only in the scientist but also his historical context. * Nature Astronomy * Through extensive primary sources, Gordin explores the effect that Prague's rich history infused into Einstein's life, and the way that Einstein made his own significant mark on Bohemia's story. ---Alden Hunt, Princeton Alumni Weekly Gordin handles the theme of 'belonging' with great nuance and understanding. ---David Luhrssen, The Shepherd Express In this deeply researched and documented study, Gordin treats this brief period in Einstein's life as a prism through which the physicist refracts a broad range of intellectual, personal, scientific, and religious topics. The author sees Einstein as a window to understand Prague, and vice-versa, and reveals, in elegant and engaging prose, stimulating insights into many larger issues. ---P. W. Knoll, Choice [Gordin] is a vivid writer who uses a biographical approach to bring the past and its people alive. . . . This account of [Einstein's] challenging interlude in Bohemia is at once informative, engaging, and enjoyable. ---Simon Mitton, The Observatory Einstein in Bohemia is a stunning book that should make one think differently about place, time, identity, and historical causation. It is provocative and methodologically fascinating - indeed, one could teach an entire graduate methods seminar just from the introduction. It is beautifully written from start to finish and is compelling on every page. This is a must-read for historians of science, or really historians in general - and anyone interested in what it means to be in a place, at a time, and how those affect who someone is. ---Matthew Stanley, Annals of Science Gordin's book is refreshing, engaging, sucks you into Eastern Europe where all the magic happened in the 1910s. ---Adam Tamas Tuboly, Review of History of Philosophy of Science Books 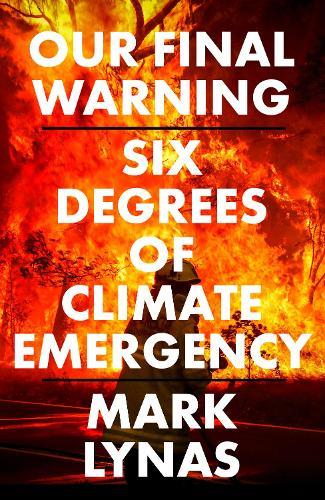 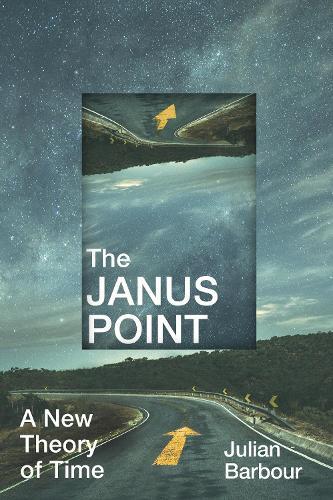 A New Theory of Time 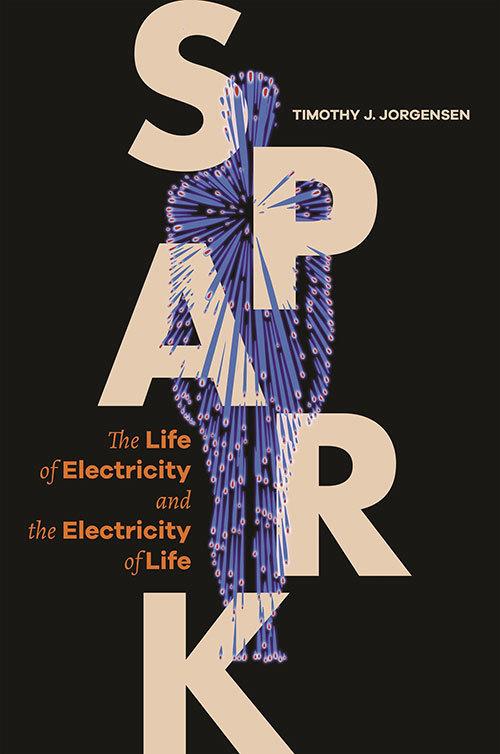 The Life of Electricity and the... 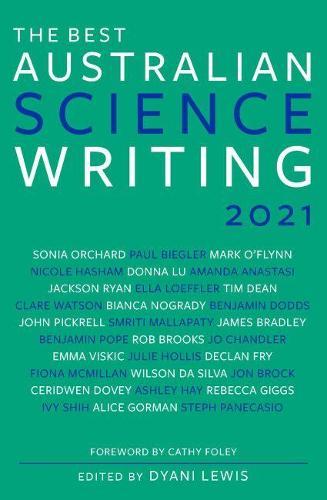 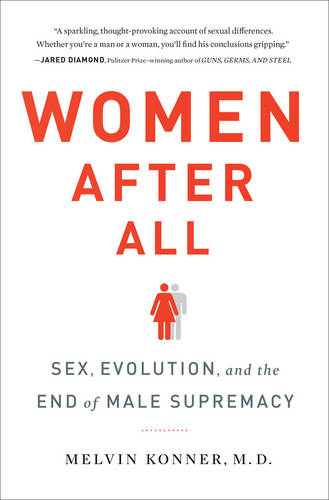 Sex, Evolution, and the End of Male... 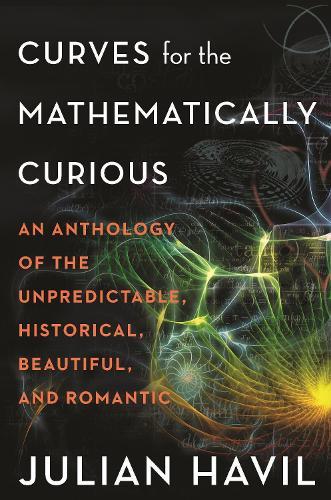 Curves for the Mathematically Curious...

An Anthology of the Unpredictable,...