Amal Sanyal teaches economics at Lincoln University, New Zealand. He has taught and interacted with many other universities, including Jawaharlal Nehru University, New Delhi. He has worked in theoretical macroeconomics, political economy and developmental policy. He has written on public policy issues in India and contributed to development planning in Mauritius. He has also contributed to theoretical research in governance, corruption and tax evasion. His work has appeared in journals like Economica, Public Choice, Journal of Comparative Economics, Journal of Post Keynesian Economics and Economic and Political Weekly. 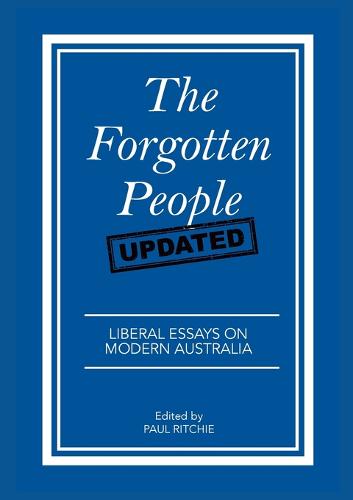 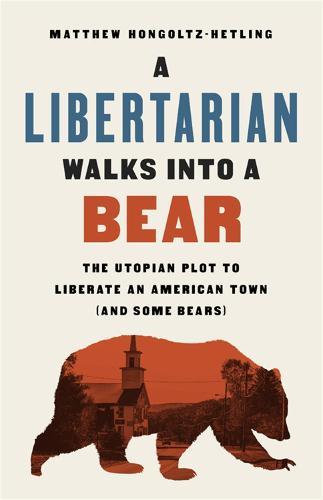 A Libertarian Walks Into a Bear...

The Utopian Plot to Liberate an... 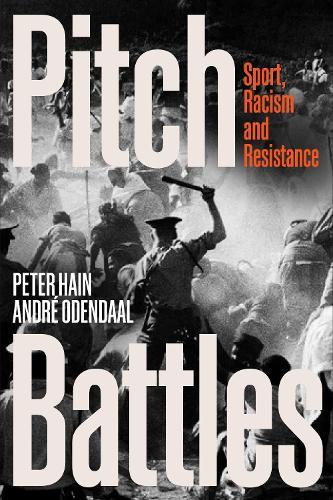 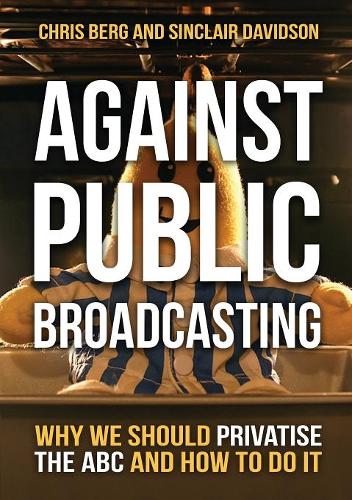 Why and How We Should Privatise... 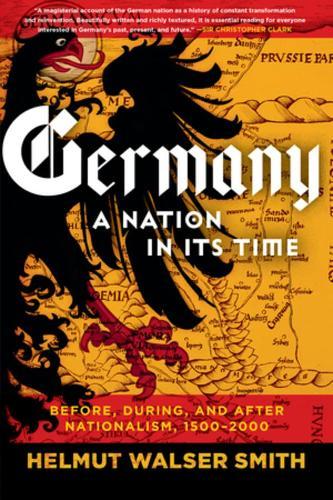 A Nation in Its Time: Before, During,... 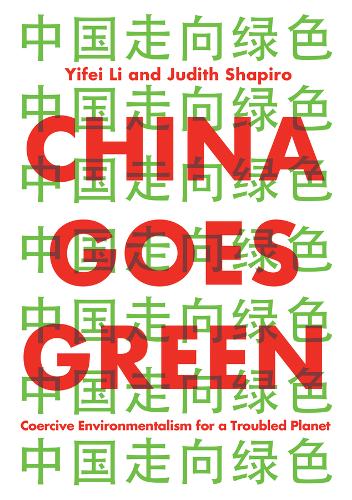 Coercive Environmentalism for a...