1. Introduction 2. Image section divided into five chapters - African plate, Central American plate, North American & Pacific plate, Indo-Australian plate, Eur-Asian plate - consisting of c. 150 large images accompanied by brief descriptive captions. 3. Insights: a selection of illustrated focus studies covering subjects such as tectonic shifts; the life cycle of a volcano; the materials that come out of a volcano - lava flows, volcanic ash etc. - and the impact they have on their immediate surroundings; the internal structure of a volcano; volcanoes and ice; volcanoes and water; erosion and subsidenc; living near volcanoes and the impact of volcanoes on the earth'sclimate. 4. Endmatter: Glossary and Index

Bernhard Edmaier (b.1957) trained as a civil engineer and geologist and has photographed the earth's surface for over 15 years. The result of meticulous planning and research, his extraordinary travels take him from the endless deserts of Africa to the ice plains of Iceland and the coral of the Great Barrier Reef. His abstractly beautiful compositions offer an awe-inspiring view of our planet Dr Angelika Jung-Huttl (b.1957) is a geologist and writer who contributes to a number of different newspapers and popular scientific magazines. She has worked and travelled with Edmaier for 10 years and has written several books on volcanoes, ice and glaciers

Reviews for Earth on Fire: How volcanoes shape our planet

i'1/2If only geography textbooks in school had been this exciting. i'1/2 stunning images [i'1/2] showing how beautiful, and dangerous, our unstable world can be.i'1/2 Metro i'1/2striking images, accompanied by easy-to-grasp explanations i'1/2 Learn from the informative text or just gawp at the pictures of nature at its most angry.i'1/2 Wanderlust i'1/2spectacular i'1/2 Crisply written texts [i'1/2] explain the formations we observe in the photographs i'1/2 so we get education as well as eruptions. i'1/2 a thrilling introduction to vulcanology [i'1/2] and a warming that not all global warming comes from above.i'1/2 Time Out i'1/2With words by geologist Angelika Jung-Hi'1/2ttl and extraordinary pictures such as these, you'll never need to see another disaster movie for your thrills, and you'll also learn a lot about Earth and its origins.i'1/2 Mail on Sunday i'1/2If this fall's destructathon 2012 whetted your appetite for more about the planet's fiery potential for devastation, check out these searing volcano images that positively erupt with craters, calderas, and coursing lava.i'1/2 Entertainment Weekly i'1/2This stunning volume celebrates volcanoes in all their devilish glory.i'1/2 Seattle Times i'1/2Earth on Fire captures the intricacy and size of even the most commonly photographed volcanoes...a stunning addition to any coffee table.i'1/2 EARTH Magazine 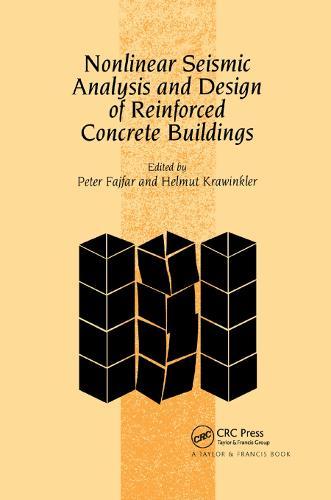 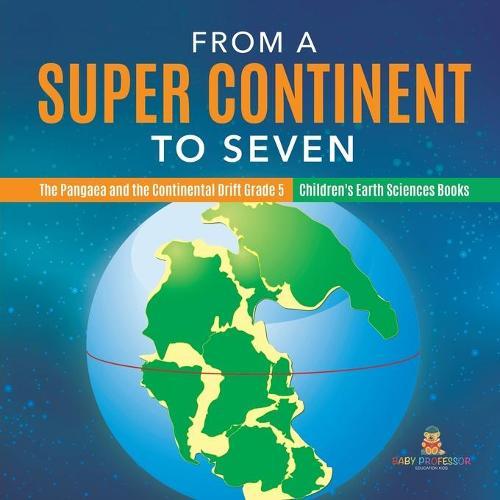 From a Super Continent to Seven... 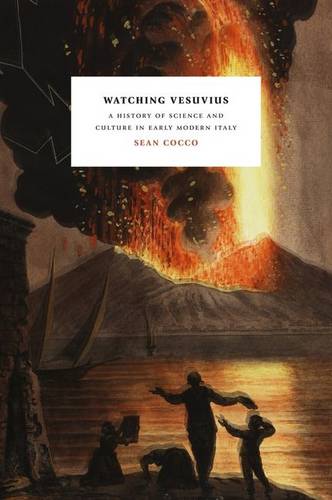 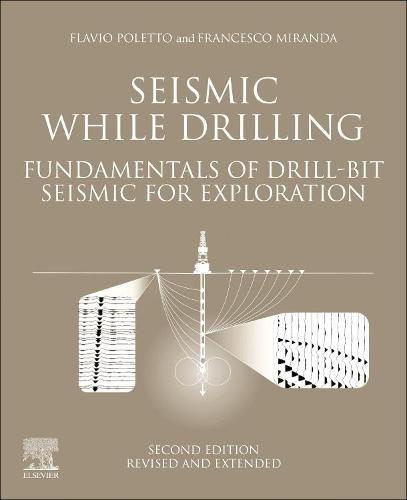 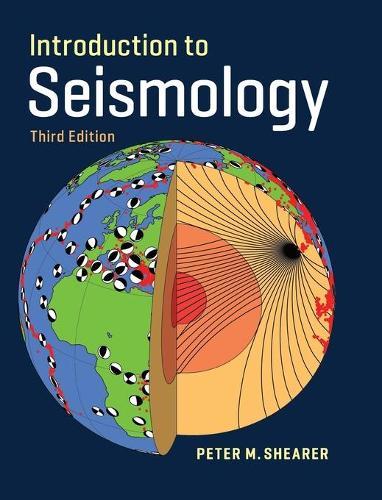 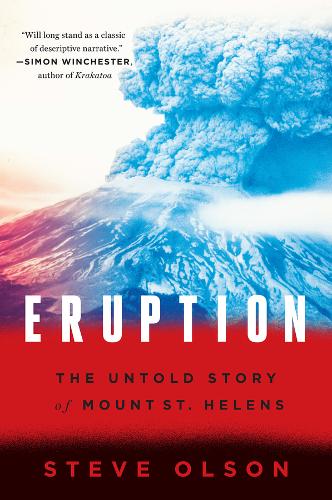