This volume, with origins in a panel at the 2018 Celtic Conference in Classics, presents creative new approaches to epigraphic material, in an attempt to 'shake up' how we deal with inscriptions. Broad themes include the embodied experience of epigraphy, the unique capacities of epigraphic language as a genre, the visuality of inscriptions and the interplay of inscriptions with literary texts. Although each chapter focuses on specific objects and epigraphic landscapes, ranging from Republican Rome to early modern Scotland, the emphasis here is on using these case studies not as an end in themselves, but as a means of exploring broader methodological and theoretical issues to do with how we use inscriptions as evidence, both for the Greco-Roman world and for other time periods. Drawing on conversations from fields such as archaeology and anthropology, philology, art history, linguistics and history, contributors also seek to push the boundaries of epigraphy as a discipline and to demonstrate the analytical fruits of interdisciplinary approaches to inscribed material. Methodologies such as phenomenology, translingualism, intertextuality and critical fabulation are deployed to offer new perspectives on the social functions of inscriptions as texts and objects and to open up new horizons for the use of inscriptions as evidence for past societies. AUTHOR: Eleri H. Cousins is Lecturer in Roman History at Lancaster University. Her research focuses on the material culture of the western Roman Empire and the role of religion in provincial Roman society.
Edited by:   Eleri H. Cousins
Imprint:   Oxbow Books
Country of Publication:   United Kingdom
Dimensions:   Height: 240mm,  Width: 170mm,
ISBN:   9781789257892
ISBN 10:   1789257891
Pages:   232
Publication Date:   01 April 2022
Audience:   Professional and scholarly ,  Undergraduate
Format:   Paperback
Publisher's Status:   Unspecified

Eleri H. Cousins is Lecturer in Roman History at Lancaster University. Her research focuses on the material culture of the western Roman Empire and the role of religion in provincial Roman society. 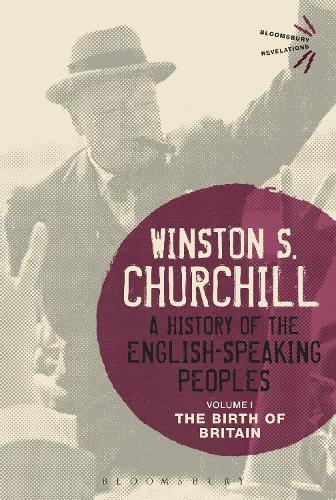 A History of the English-Speaking...

The Birth of Britain 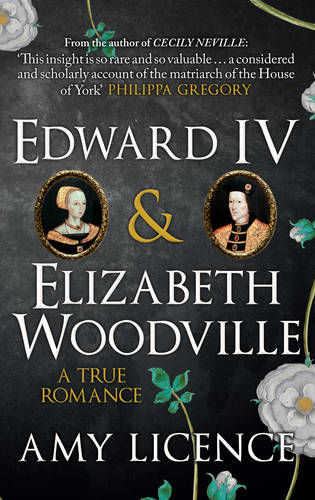 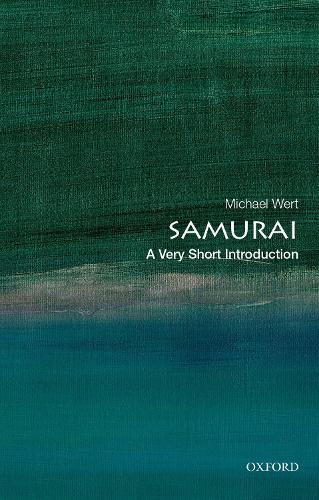 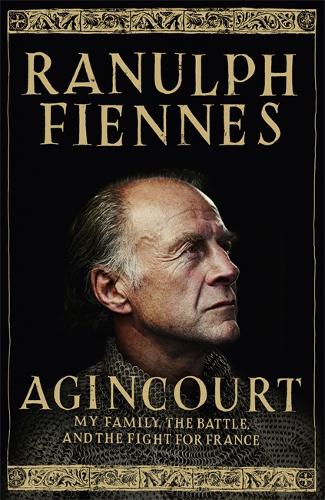 My Family, the Battle, and the Fight... 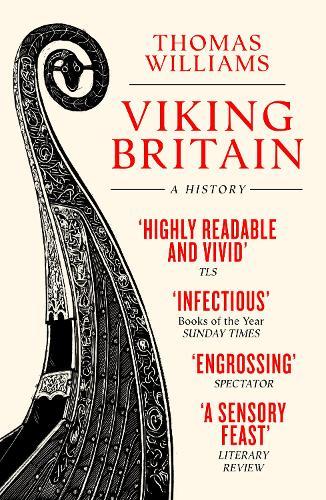 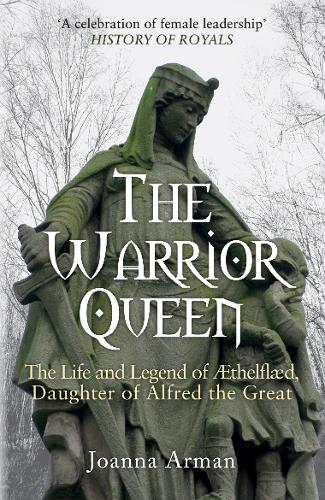 The Life and Legend of Aethelflaed,...