From Brian Herbert and Kevin J. Anderson, Dune- The Lady of Caladan is a brand new novel in the internationally bestselling Dune series.

Lady Jessica, mother of Paul, and consort to Leto Atredies. The choices she made shaped an empire, but first the Lady of Caladan must reckon with her own betrayal of the Bene Gesserit. She has already betrayed her ancient order, but now she must decide if her loyalty to the Sisterhood is more important than the love of her own family.

Brian Herbert (Author) Brian Herbert, the author of numerous novels and short stories, has been critically acclaimed by leading reviewers in the United States and around the world. The eldest son of celebrated science fiction author Frank Herbert, he, with Kevin J. Anderson, is the author of Hellhole and continues his father's beloved Dune series with books including The Winds of Dune, House Atreides, Sandworms of Dune, among other bestsellers. He also wrote a biography of his father, Dreamer of Dune. Besides an author, Herbert has been an editor, business manager, board game inventor, creative consultant for television and collectible card games, insurance agent, award-winning encyclopedia salesman, waiter, busboy, maid and a printer. He and his wife once owned a double-decker London bus, which they converted into an unusual gift shop. Herbert and his wife, Jan, have three daughters. They live in Washington State. Kevin J. Anderson (Author) More than two dozen of Kevin J. Anderson's novels have appeared on national bestseller lists; and he has over eleven million books in print worldwide. His works have been translated into over 22 languages including German, Japanese, Spanish, Chinese, Korean and Hebrew. The novels in his Star Wars Jedi Academy trilogy became the three top-selling science fiction novels of 1994. He has also completed numerous other projects for Lucasfilm, including the 14 volumes in The New York Times bestselling Young Jedi Knights series (co-written with his wife Rebecca Moesta). His three original Star Wars anthologies are the bestselling SF anthologies of all time. Kevin's research has taken him to the top of Mount Whitney and the bottom of the Grand Canyon, into the Andes Mountains and the Amazon River, and inside NASA's Vehicle Assembly Building at Cape Canaveral. He's also been on the floor of the Pacific Stock Exchange, inside a plutonium plant at Los Alamos, behind the scenes at FBI Headquarters in Washington, DC, and out on an Atlas-E rocket launchpad. He also, occasionally, stays home and writes. Kevin lives in Colorado. 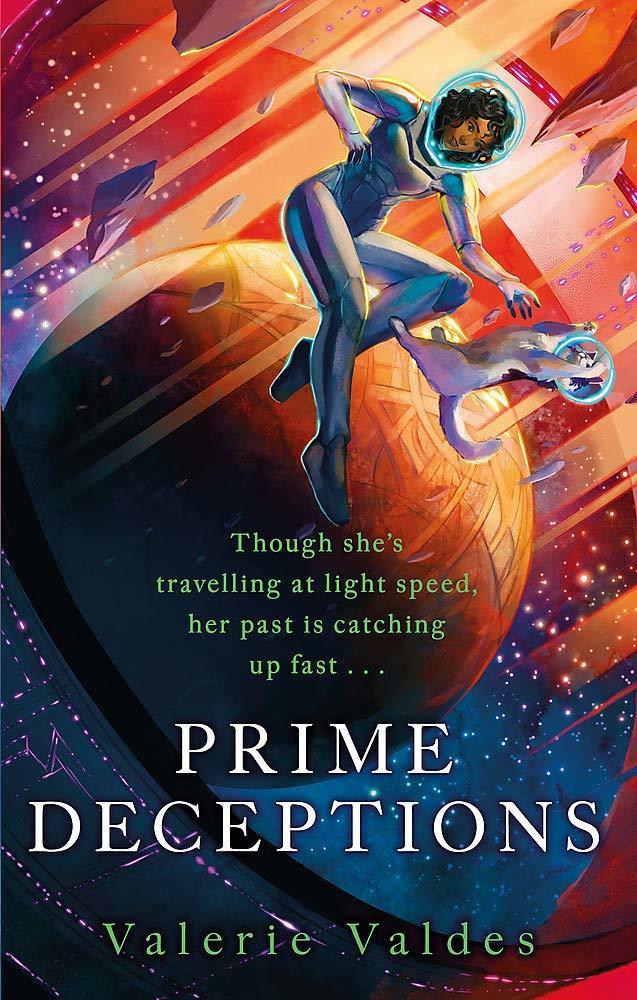 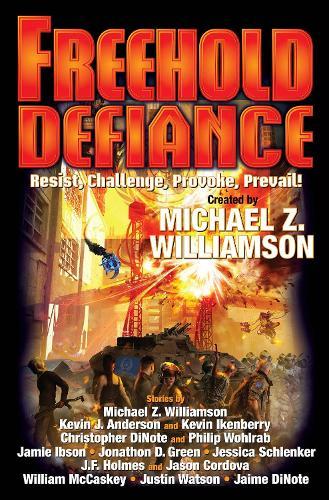 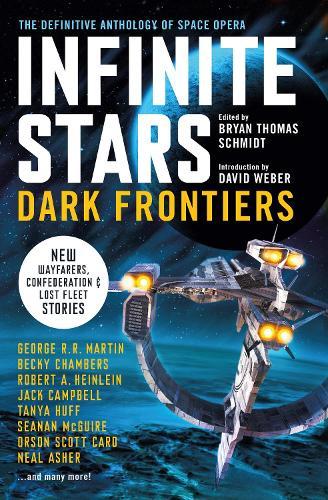 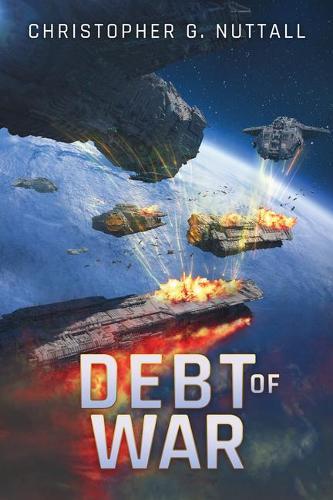 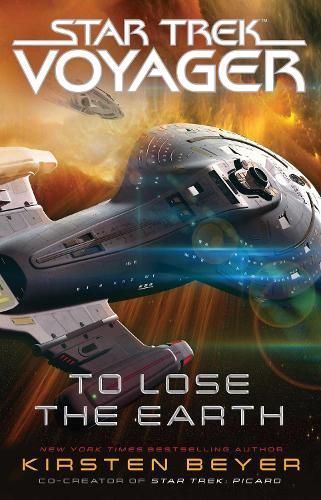 To Lose the Earth 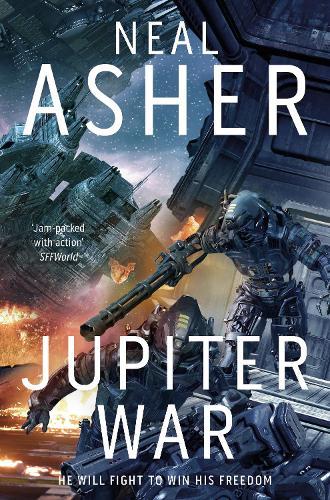