A report from the front lines of 'dirty work' in the United States - labour that society considers essential, but morally compromised.

A compelling investigation into the phenomenon of dirty work - labour that society considers essential, but morally compromised.'This book will prompt a public reckoning with inequality in work by revealing how we are all implicated in the dirty work we outsource to others' Michael J. Sandel

'A scathing and thoughtful book about labor and principles - or, rather about when the former sabotages the latter, in the brutal industries that prop up American life' Rebecca Solnit

'A writer in the tradition of George Orwell and Martha Gellhorn, who asks us to look at the dirty work that men and women do in our name' Corey Robin

Guards who patrol the wards of America's most violent and abusive prisons. Undocumented immigrants who man the 'kill floors' of industrial slaughterhouses. Roustabouts who drill for oil on offshore rigs. And drone operators who kill people from thousands of miles away.

These are the essential workers we prefer not to think about. Their morally dubious, often physically violent and dangerous activity sustains modern society yet is concealed from our gaze. It is work that falls disproportionately in deprived areas, on immigrants and people of colour, and entails a less familiar set of occupational hazards - stigma, shame and moral injury.

Eyal Press is an author and journalist based in New York. His writing has appeared in the New Yorker, the New York Times, the London Review of Books and the Nation, and his previous books include Beautiful Souls and Absolute Convictions. Press is a recipient of the James Aronson Award for Social Justice Journalism, an Andrew Carnegie fellowship, and a Cullman Centre fellowship at the New York Public Library.

Reviews for Dirty Work: Essential Jobs and the Hidden Toll of Inequality

'In this richly reported, disquieting book, Eyal Press highlights the stigmatizing, morally injurious work we ask some of the least advantaged members of society to perform in our name. Prison guards, slaughterhouse workers, and drone operators who carry out high-tech killings perform society's 'dirty work' out of public view. This book will prompt a public reckoning with inequality in work by revealing how we are all implicated in the dirty work we outsource to others' -- Michael J. Sandel 'Makes no easy judgments, but instead confronts a series of deep and vexing moral questions, and exposes the bonds of complicity that make this not just someone else's story - but one which implicates us all. A masterful, important book' -- Patrick Radden Keefe This is a scathing and thoughtful book about labor and principles - or, rather about when the former sabotages the latter, in the brutal industries that prop up American life... Though the moral injury impacts the workers first, it belongs to us all. Eyal Press brings this home in a series of powerful portraits of workers' -- Rebecca Solnit 'We want our conscience clean, and our budgets balanced. Enter Eyal Press, a writer in the tradition of George Orwell and Martha Gellhorn, who asks us to look at the dirty work that men and women do in our name' -- Corey Robin 'This deeply reported and eloquently argued account is a must-read' -- Publishers Weekly 'Essential reading for those interested in social justice issues' * Library Journal * 'Readers will be intrigued by the in-depth tales of the world of dirty work' * Booklist * [A] disturbing and necessary new book... It's a testament to [Press's] insight and vision that in spite of the ugliness to which he exposes us on almost every page, he still makes us want to set aside cynicism and pessimism and join him in finding ways to strengthen the moral bonds between us, however flawed we might be' * New York Times * 'A provocative book that will make readers more aware of terrible things done in their names' * Kirkus Reviews * 'Dirty Work is about weighty moral questions, but it's also about people, profiling dozens of workers and empathetically engaging with their crises of conscience [...] A rigorously argued, compassionately framed moral appeal that for some readers might serve as a wake-up call' * Shelf Awareness * Extraordinary... As exposes go, this one reaches beyond standard journalistic fare' -- Nancy Isenberg 'A civilisation scrubbed to be shiny requires sweeping the moral filth under the rug, as Eyal Press shows, though brilliant reporting and exquisite writing' * New Statesman, Books of the Year * 'Press argues convincingly that economic inequality 'mirrors and reinforces' moral inequality. The burden of dirtying one's hands - and the benefit of having a clean conscience - are increasingly functions of privilege ' * Sunday Times * 'Deeply and sensitively reported and often hard to read... One of the most powerful, and consequential, observations in this book is how our moral judgments, of ourselves and others, are unconsciously shaped by social power' * New Statesman * 'This is a richly reported excavation of the American Dream's dark underbelly' * Irish Independent * 'Set to be one of 2022's standout works of non-fiction... Part sociological study, part muckraking expose, Press - a reporter who has written for the New York Times and the New Yorker - examines those workers who, through political decisions and structural inequality, are forced to pick up the tab for society's 'dirty work'' * Telegraph * 'Many readers may find Press's book merely reminds them of uncomfortable problems that have no easy solution. That is probably his point' * Telegraph * 'In his latest, deeply reported book, Eyal Press focuses on the emotional toil of 'dirty work'' * Geographical Magazine * 'From prison staff to slaughterhouse workers and 'joystick warriors' who operate drones in war zones, an eye-opening new book has explored the world of 'dirty work'' * Daily Mail * 'Press is a clear-eyed, unflinching and well-informed narrator' * The Idler * 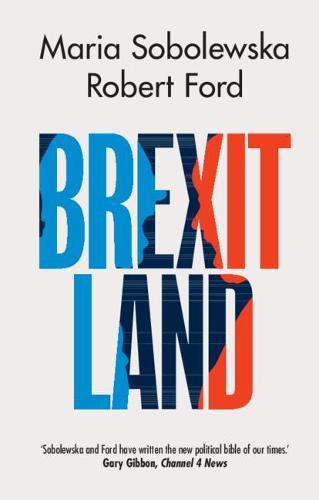 Identity, Diversity and the Reshaping... 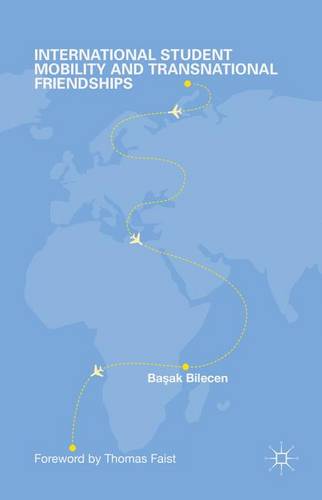 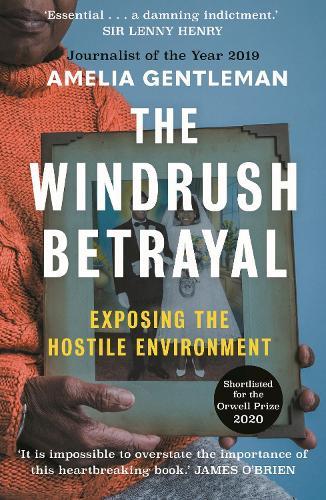 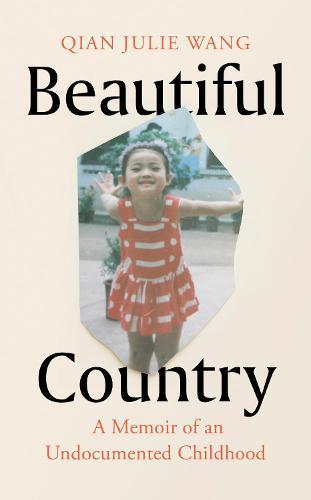 A Memoir of An Undocumented Childhood... 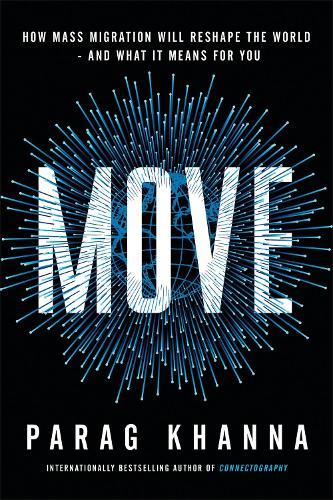 How Mass Migration Will Reshape... 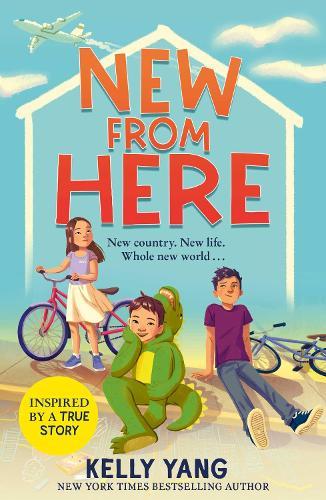 The no.1 New York Times hit!