'It promises to be one of the literary highlights of 2021 - publication of the diaries of Patricia Highsmith, one of the most conflicted, fascinating novelists of the 20th century' Edward Helmore, Guardian'My secrets-the secrets that everyone has-are here, in black and white.'

Published for the very first time for the centenary of her birth, Patricia Highsmith's diaries and notebooks offer an unparalleled, unforgettable insight into the life and mind of one of the 20th century's most talented, complex and fascinating writers.

Posthumously discovered in Highsmith's linen cupboard and edited down from 56 thick spiral notebooks by her devoted editor, Anna Von Planta, this one-volume assemblage of her diaries and notebooks traces Highsmith's mesmerising double life.

The diaries show Highsmith's unwavering literary ambitions - coming often at huge personal sacrifice. We see her writing the books that would make her name, including the Ripley novels which mark the apotheosis of the psychological thriller, and The Price of Salt (later adapted into the 2015 film Carol), one of the first mainstream novels to depict two women in love.

In these pages, we see Highsmith reflecting on good and evil, loneliness and intimacy, sexuality and sacrifice, love and murder. We see her tumultuous romantic relationships play out alongside her acquaintances with other writers including Jane Bowles, Aaron Copland, John Gielgud, Truman Capote, Carson McCullers, Arthur Koestler, and W. H. Auden. And in her skewering of McCarthy-era America, her prickly disparagement of contemporary art, her fixation on love and writing, and ever-percolating prejudices, we see the famously secretive Highsmith revealing the roots of her psychological angst and acuity.

Highsmith grew up in New York City and studied English composition, playwriting and short story prose at Barnard College. Her first novel STRANGERS ON A TRAIN was published in 1950, and Alfred Hitchcock's film adaptation of the book the following year considerably enhanced Highsmith's reputation. In 1952, she published her second novel THE PRICE OF SALT under the nom de plume Claire Morgan. It became a bestseller and was later reissued as CAROL (1990) under Highsmith's own name. In 1955, she published THE TALENTED MR RIPLEY which gained huge popularity and earned Highsmith Le Grand Prix de Litterature Policiere in 1957. During her long career, Highsmith wrote twenty-two novels and nine short story collections. There have been dozens of film and television adaptations based on her work, and she remains one of the best-loved writers of psychological suspense.

Reviews for Patricia Highsmith: Her Diaries and Notebooks

The whole book is excellent. Highsmith is pointed and dry about herself and everything else. But the early chapters are special. They comprise one of the most observant and ecstatic accounts I've read - and it's a crowded field! - about being young and alive in New York City * New York Times * Offers the most complete picture ever published of how Highsmith saw herself * New York Times * One of the finest writers in the English language -- Richard Osman One of the literary highlights of 2021 * Guardian * I don't think I've ever met a person as troubling or intelligent, frustrating and frustrated, and triumphantly alone. A master diarist as much as novelist. Highsmith's Her Diaries and Notebooks are a portrait of a time, a long passage from the forties to the nineties, and you've never travelled on this perspective before -- Eileen Myles Highsmith's astonishing candour in the witness stand of her personal notebooks, and heartbreaking self-exposures in the jury box of her diaries, are like nothing else in American confessional literature -- Joan Schenkar I love Highsmith so much. What a revelation her writing was -- Gillian Flynn Few writers fathomed with such intensity the dark places of the human mind * Evening Standard * There is no one quite like Highsmith -- Anita Brookner Highsmith was every bit as deviant and quirky as her mischievous heroes, and didn't seem to mind if everyone knew it -- J. G. Ballard 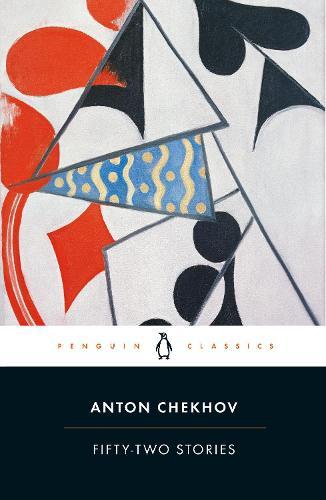 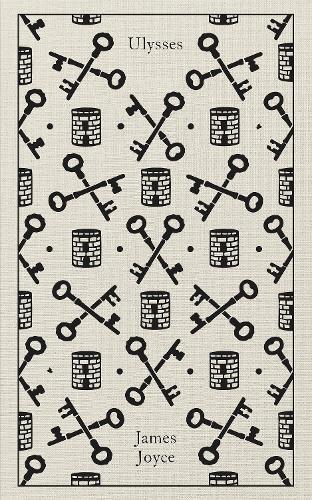 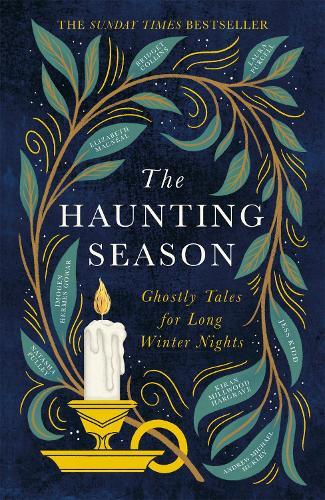 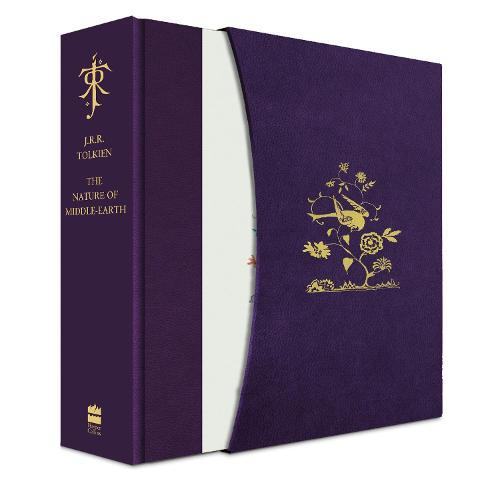 The Nature of Middle Earth 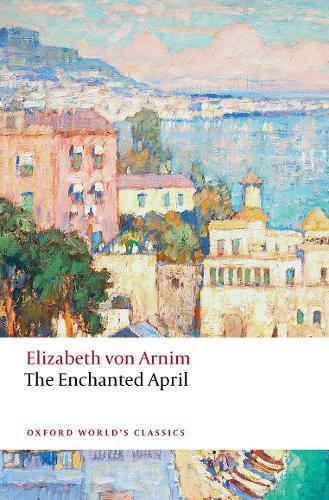 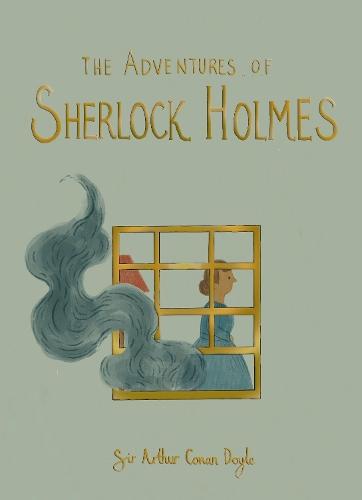 The Adventures of Sherlock Holmes...