For more than 30 years and until his death in 2004, Jacques Derrida remained one of the most influential contemporary philosophers. It may be difficult to evaluate what forms his legacy will take in the future but Derrida Now provides some provocative suggestions. DerridaAs often-controversial early reception was based on readings of his complex works, published in journals and collected in books. More recently attention has tended to focus on his later work, which grew out of the seminars that he presented each year in France and the US. The full texts of these seminars are now the subject of a major publication project, to be produced over the next ten years.

John W. P. Phillips is associate professor in the department of English Language and Literature at the National University of Singapore

This book gathers the current thinking and perspectives on the work of Jacques Derrida and his treatments on a variety of contemporary issues, including animals, justice and death. Original and rigorous, and yet accessible, these essays also reveal the continued relevance of Derrida's work in helping us think our present intellectual, cultural and political situations in our day-to-day lives. Nicole Anderson, Macquarie University, Sydney This volume brings together some of the most knowledgeable, sensitive and attentive readers of Derrida to address a range of issues spanning the apparent divide between early and late Derrida. Bennington, for instance, is quasi-exemplary in his approach to Derrida's dignity. Royle re-opens and re-illuminates the challenging as well as loving relationship between literature and philosophy. Other questions addressed include the pressing matter of the animal throughout Derrida's work. Judith Still, University of Nottingham 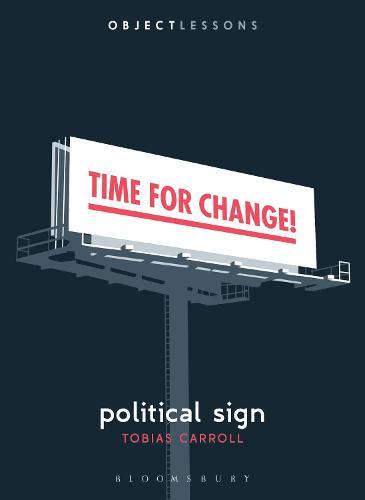 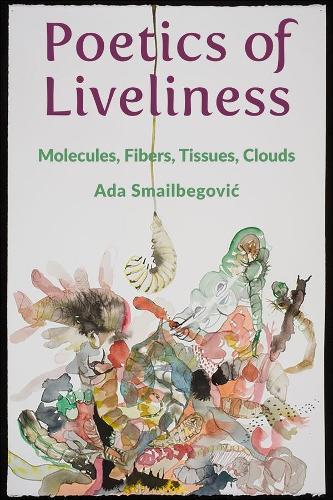 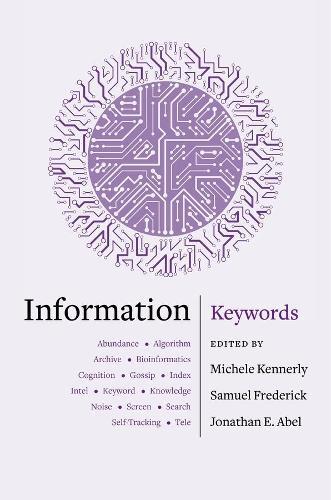 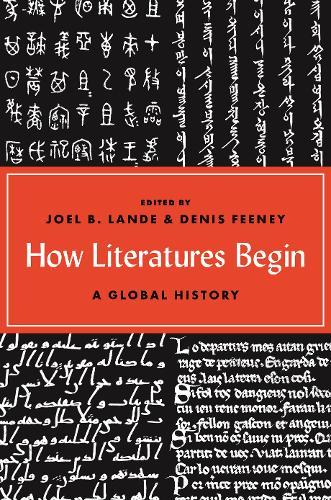 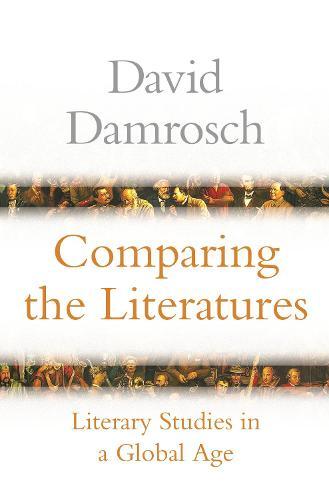 Literary Studies in a Global Age... 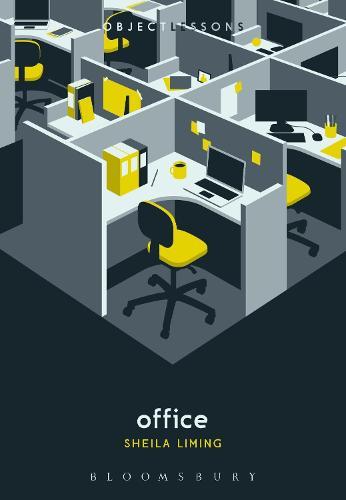