Robert M. Regoli is professor emeritus of sociology at the University of Colorado. In 1975, he received his PhD in sociology from Washington State University. Professor Regoli has found himself in an assortment of roles in the criminal justice system. In addition to having published more than 100 scholarly papers and authoring more than 10 books on topics ranging from police cynicism and causes of delinquency to unreported rule infractions in prisons, he also has been a crime victim, misdemeanor offender, criminal complainant and witness, jury member, and legal consultant. Dr. Regoli is also a past-president and fellow of the Academy of Criminal Justice Sciences, former executive editor of The Social Science Journal, recipient of two William J. Fulbright senior specialist awards, and member of Phi Beta Kappa. Today, Dr. Regoli's research is focused on the social organization of the fast-growing sport of pickleball, with an eye toward understanding the evolution of the game's norms, roles, hierarchies, and mechanisms of social control that affect its play. John D. Hewitt recently retired as professor of criminal justice at Grand Valley State University. He was born in Carmel, California, grew up in Indiana, and then completed his undergraduate work at Western Washington State College and his PhD at Washington State University. He has taught for more 30 years at small and large state colleges and universities, as well as in small liberal arts colleges in the Midwest and West. During his career, Dr. Hewitt was a member of the Board of Directors of the Delaware County Youth Services Bureau, president of the Board of Directors at Bethel Place for Boys, and testified as an expert witness in Arizona on the identification of youth gangs in schools. He has written extensively about issues of crime, criminal justice, and delinquency, including co-authoring Exploring Criminal Justice (with Robert Regoli, Jones & Bartlett Learning, 2008); Exploring Criminal Justice: The Essentials (with Robert Regoli, Jones & Bartlett Learning, 2017); and The Impact of Sentencing Reform, as well as numerous articles on issues ranging from the oppression of children and adolescent risk taking, to youth gangs and violence and juvenile justice policy in The People's Republic of China. Matt DeLisi, Ph.D. is Professor and Coordinator of Criminal Justice Studies and Affiliate with the Center for the Study of Violence at Iowa State University. Professor DeLisi is one of the most prolific and highly-cited criminologists in the world and is the author of nearly 400 scholarly publications mostly in the areas of pathological criminality, psychopathy, self-control, offender/inmate behavior, corrections, and the genetics of antisocial behavior. In 2012, Dr. DeLisi received the prestigious Fellow Award from the Academy of Criminal Justice Sciences. He has provided expert services and consulted on capital murder and multiple-homicide offender cases in multiple federal and state jurisdictions. Professor DeLisi has provided testimony to the United States Senate Judiciary Committee and consulted on criminal justice policy to a variety of federal stakeholders including the United States Attorney General, United States Probation and Pretrial Services, Federal Bureau of Investigation, and others. 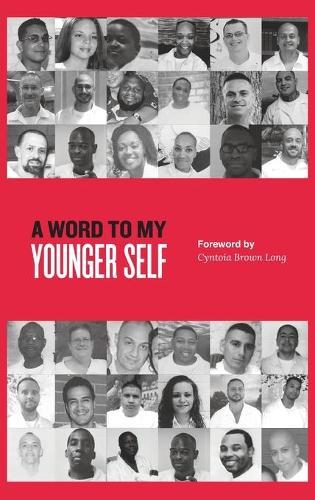 A Word to My Younger Self 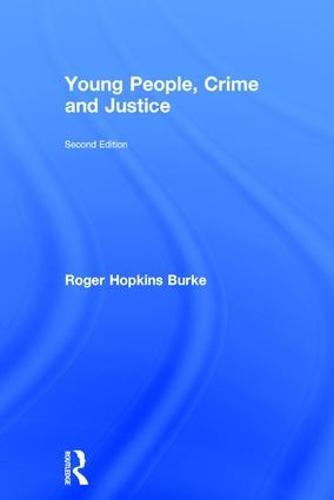 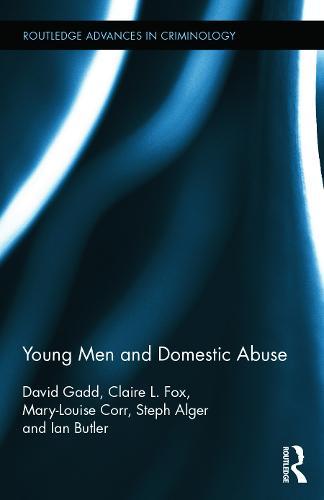 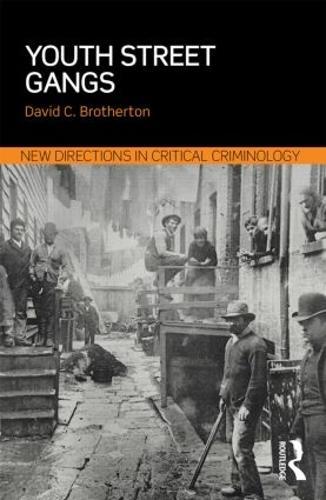 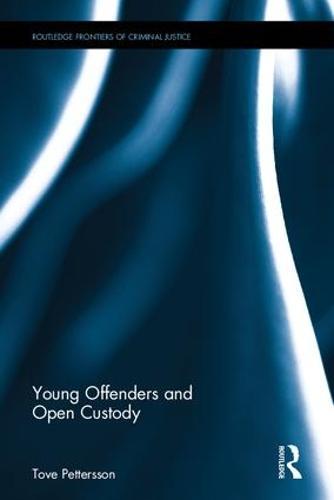 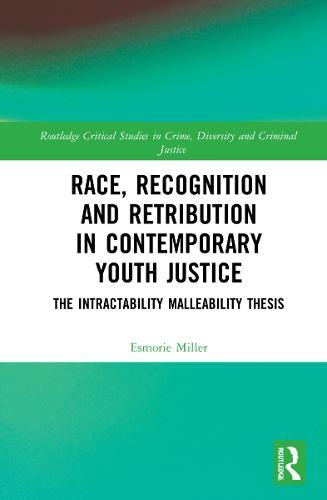