The Open University has been delivering higher education in prisons since 1971. Degrees of Freedom: Prison Education at The Open University will be the first to document and analyse the experience of prisoners whose lives have often been transformed by their study.

Openings and Introductions: Education for the many, prison for the few ~ Rod Earle and James Mehigan From Prisoner to Student ~ Anne Pike and Ruth McFarlane Vignette 1: Choosing my journey - Kamal Abdul Pioneers and Politics: Open University Journeys in British and Irish prisons in Long Kesh during the years of conflict 1972-1975 ~ Philip O'Sullivan & Gabi Kent Vignette 2: Avoiding the mind-numbing vortex of drivel ... - Thomas A University Without Walls ~ Dan Weinbren Vignette 3: Starting a new chapter - Mr C.T. Morgans Open universities, close prisons: critical arguments for the future ~ Rod Earle & James Mehigan Vignette 4: Out of the abysmal - 'Eris' The Light to Fight The Shadows: On Education as Liberation ~ Kris McPherson From Despair to Hope ~ Margaret Gough Vignette 5: Making my commitment - Razib Quraishi Straight up! From HMP to PhD ~ Stephen Akpabio-Klementowski From Open University in Prison to Convict Criminology Upon Release: Mind the Gap ~ Michael Irwin Vignette 6: Message to a prisoner - Gordon McDonald From the School of Hard Knocks to the University of Hard Locks ~ Abdulhaq Al-Wazeer Becoming Me with The Open University ~ Edwin Screeche-Powell Vignette 7: Catching up with Kafka - Steven Taylor From D102 to Paulo Freire: an Irish Journey ~ Laurence McKeown Vignette 8: My journey, my new life - Dan Micklethwaite Ex-prisoners and the transformative power of higher education ~ David Honeywell Vignette 9: Prison choices: taking a degree or packing tea? - Alan Jermey What the OU did for me ~ Erwin James Appendix 1: Study with the OU

Rod Earle is a senior lecturer at The Open University in the school of Health, Wellbeing and Social Care. He is a founder member of the British Convict Criminology group which supports the development of prisoner and ex-prisoner perspectives in criminology. He has published widely on this topic and is on the advisory board of the Prison Reform Trust's prisoner engagement project. James Mehigan is Senior Lecturer in Law at the University of Canterbury and a barrister at Garden Court Chambers. He taught criminology at the OU for 10 years during which time he tutored students across the prison estate in England and Wales, Ireland and Northern Ireland. He is a former member of the Independent Monitoring Board at Pentonville Prison.

Reviews for Degrees of Freedom: Prison Education at The Open University

'This important book documents the vital work done by the Open University in the development of prison education and provides valuable insights into the positive impact of this work upon individual prisoners.' Ivana Bacik, Trinity College Dublin 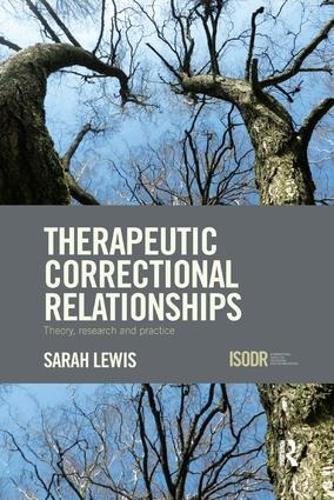 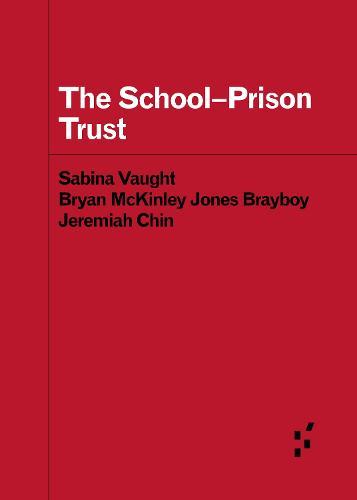 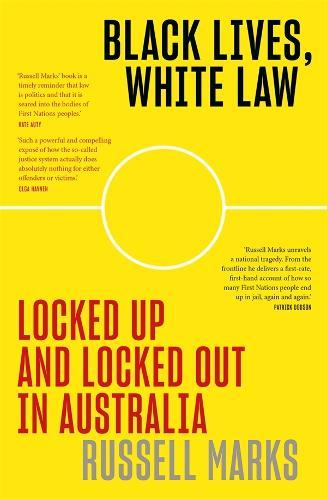 Locked Up and Locked Out in Australia... 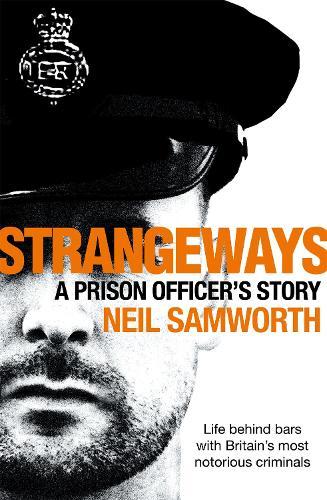 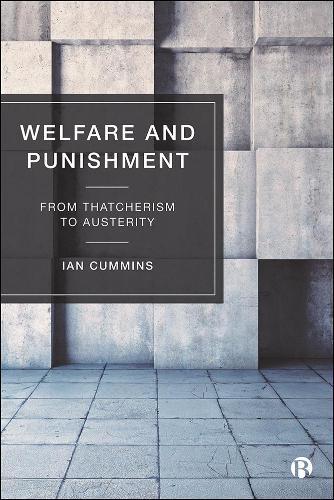 From Thatcherism to Austerity 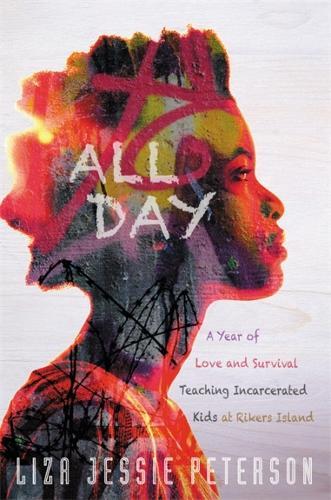 A Year of Love and Survival Teaching...