Deep Learning through Sparse Representation and Low-Rank Modeling bridges classical sparse and low rank models-those that emphasize problem-specific Interpretability-with recent deep network models that have enabled a larger learning capacity and better utilization of Big Data. It shows how the toolkit of deep learning is closely tied with the sparse/low rank methods and algorithms, providing a rich variety of theoretical and analytic tools to guide the design and interpretation of deep learning models. The development of the theory and models is supported by a wide variety of applications in computer vision, machine learning, signal processing, and data mining.

Dr. Zhangyang (Atlas) Wang is an Assistant Professor of Computer Science and Engineering (CSE), at the Texas A&M University (TAMU), since August 2017. During 2012-2016, he was a Ph.D. student in the Electrical and Computer Engineering (ECE) Department, at the University of Illinois at Urbana-Champaign (UIUC). He was a former research intern with Microsoft Research (2015), Adobe Research (2014), and US Army Research Lab (2013). Dr. Wang has published over 70 papers in top-tier venues, in the broad fields of machine learning, computer vision, artificial intelligence, and interdisciplinary data science. He has published 2 books and 1 chapter, has been granted 3 patents, and has received over 20 research awards and scholarships. Dr. Wang regularly serves as tutorial speakers, guest editors, area chairs, session chairs, TPC members, and workshop organizers at leading conferences and journals. Dr. Fu is an interdisciplinary faculty member affiliated with College of Engineering and the College of Computer and Information Science at Northeastern University. He received the B.Eng. degree in information engineering and the M.Eng. degree in pattern recognition and intelligence systems from Xi'an Jiaotong University, China, respectively, and the M.S. degree in statistics and the Ph.D. degree in electrical and computer engineering from the University of Illinois at Urbana-Champaign, respectively. Dr. Fu's research interests are Interdisciplinary research in Machine Learning and Computational Intelligence, Social Media Analytics, Human-Computer Interaction, and Cyber-Physical Systems. He has extensive publications in leading journals, books/book chapters and international conferences/workshops. Thomas S. Huang received his B.S. Degree in Electrical Engineering from National Taiwan University, Taipei, Taiwan, China; and his M.S. and Sc.D. Degrees in Electrical Engineering from the Massachusetts Institute of Technology, Cambridge, Massachusetts. He was on the Faculty of the Department of Electrical Engineering at MIT from 1963 to 1973; and on the Faculty of the School of Electrical Engineering and Director of its Laboratory for Information and Signal Processing at Purdue University from 1973 to 1980. Dr. Huang's professional interests lie in the broad area of information technology, especially the transmission and processing of multidimensional signals. He has published 21 books, and over 600 papers in Network Theory, Digital Filtering, Image Processing, and Computer Vision. Among his many honors and awards: Honda Lifetime Achievement Award, IEEE Jack Kilby Signal Processing Medal, and the King-Sun Fu Prize of the International Association for Pattern Recognition. 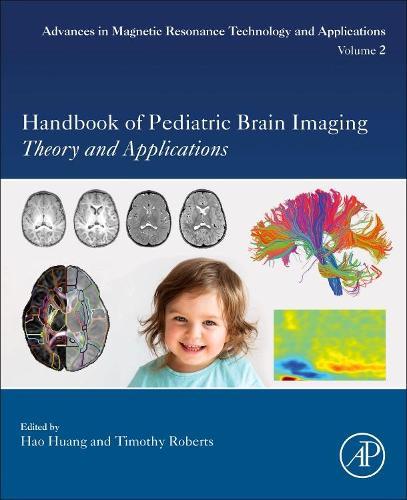 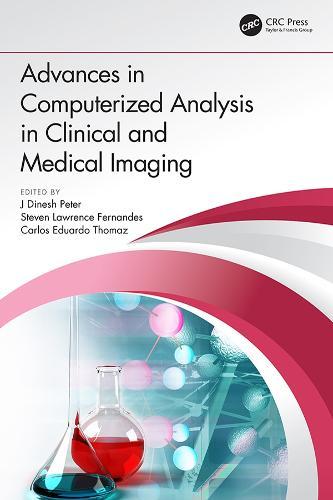 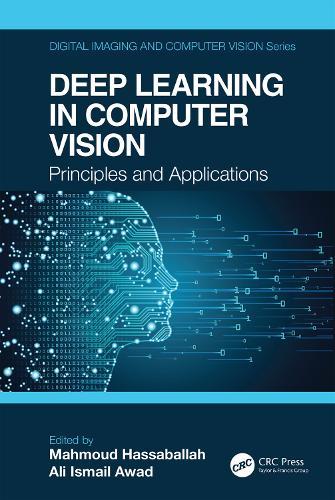 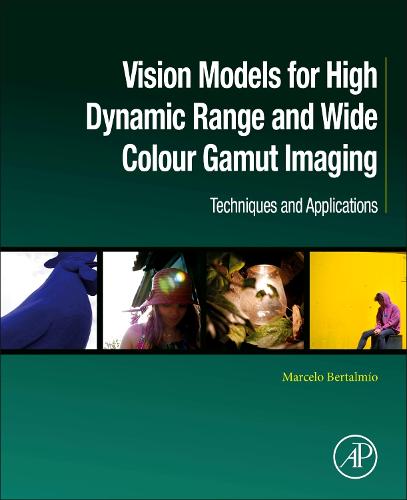