'I am sir [sure] you will act as human bean', wrote one distressed pensioner to Prime Minister Robert Menzies in 1953, pleading for assistance.

Robert Menzies received 22,000 letters during his record-breaking 1949-1966 second term as Australian Prime Minister. From war veterans, widows and political leaders to school students and homespun philosophers. Ordinary citizens sent their congratulations and grievances and commented on speeches they had heard on radio. They lectured him, quoted Shakespeare and the Bible at him and sent advice on how to eliminate the rabbit problem. In Dear Prime Minister, Menzies' fabled 'Forgotten People' write back.

Revealed here for the first time, the letters respond to the royal visit of 1954, Communism, Australia's British connection and the dire poverty of aged pensioners. For many writers, these were not post-war boom years, but a time of anxiety and conflict, punctuated by fears of war, another Great Depression, or a nuclear Armageddon. Dear Prime Minister is a fascinating insight into the concerns, assumptions and political beliefs of 1950s and 1960s Australians. 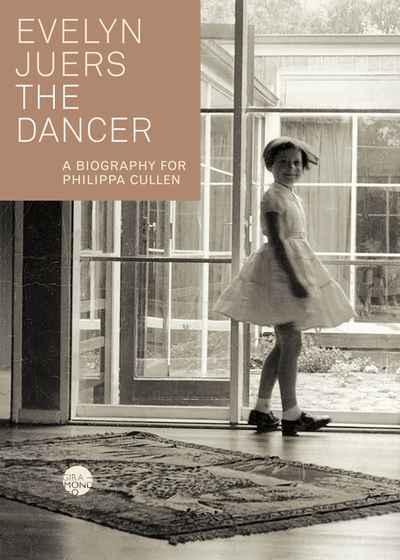 A Biography for Philippa Cullen... 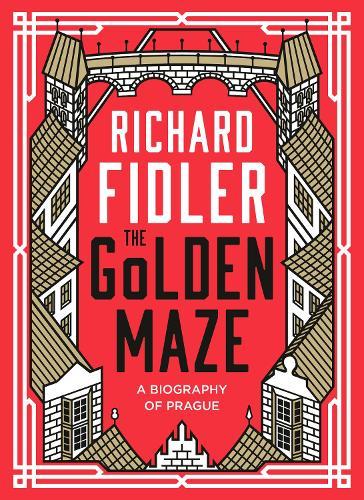 A biography of Prague 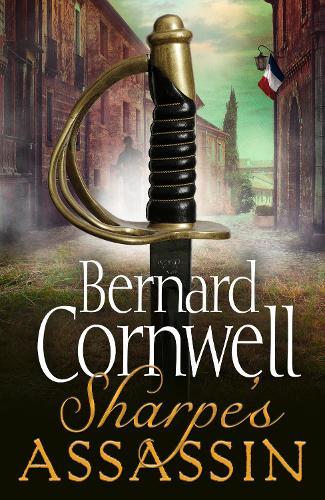 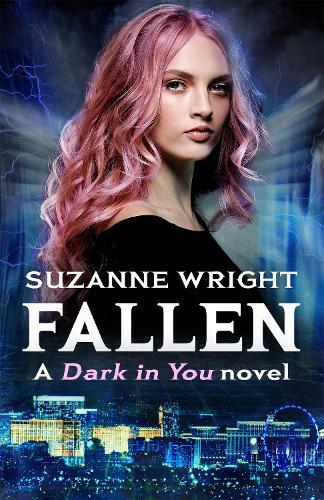 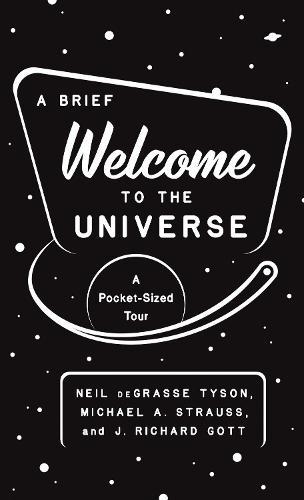 A Brief Welcome to the Universe... 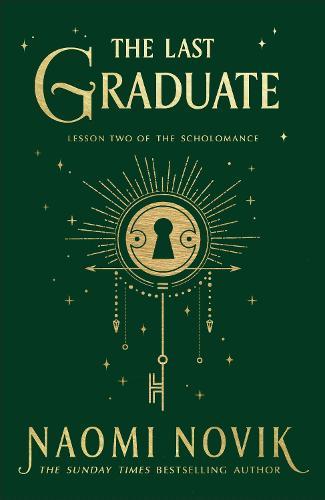