In A Coup in Canberra, Alex Mitchell for the first time presents the international context of Gorton’s story, and reveals hidden forces still at work in Australian politics today.
Sir John Gorton, the 19th Prime Minister of Australia, was ousted by his own party colleagues in 1971, after two years in office. An Oxford-educated farmer and war-wounded fighter pilot, he was a larrikin never accepted by the Liberal Party establishment who seized on scandals to undermine him. But he was also outgunned by powerful bodies in Washington and London who opposed his bid to build independent relationships for Australia in Asia.
“A Coup in Canberra is bursting with illuminations of recent but faintly remembered history. John Gorton was Australia’s 19th Prime Minister and there have been 12 since, none as raw, craggy and rambunctious as Jolly John. No wonder the Liberal Party got out its sharp cutlery. Alex Mitchell brilliantly unravels the forces that shaped Gorton – including a dismembered upbringing, Shore and Geelong Grammar, Oxford, Spain, Nazis, the war, Menzies, women and booze – not necessarily in that order. His career played out against the backdrop of the Cold War, Vietnam, Harold Holt and Murdoch, with spirited moments at Chequers nightclub and the US embassy. Engrossing … Sparkling … Unputdownable.” – Richard Ackland, multi-award-winning journalist, lawyer and founder-publisher of Law Press of Australia, and offshoots, Justinian, the Gazette of Law and Journalism, and 500 Words. He is co-winner of a Gold Walkley for exposing the cash-for-comment rorts. In 1998-99, he presented Media Watch for ABC-TV before becoming a columnist for The Sydney Morning Herald. In September 2016 he was awarded a Doctor of Letters by Macquarie University, and is now Legal Affairs Editor of The Saturday Paper.
By:   Alex Mitchell
ISBN:   9789811824081
ISBN 10:   9811824088
Publication Date:   01 July 2021
Format:   Paperback
Publisher's Status:   Active 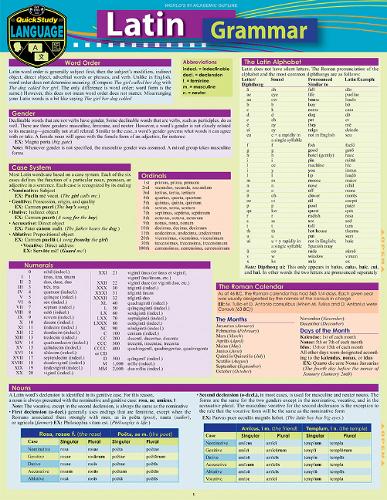 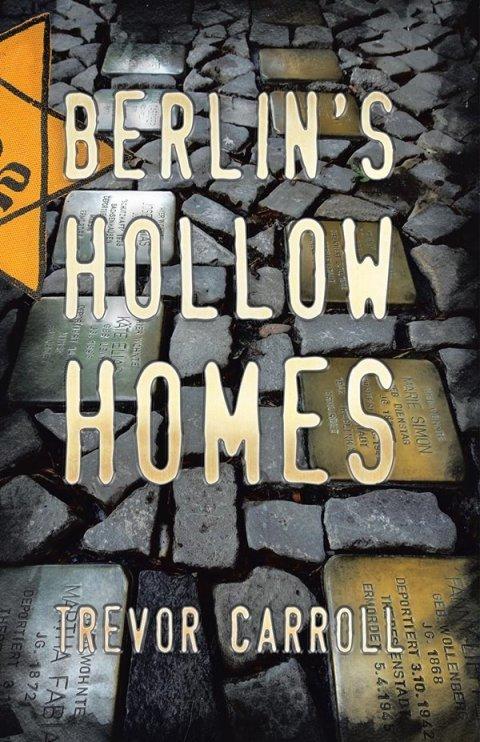 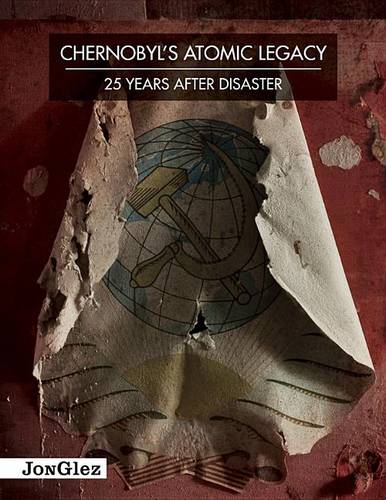 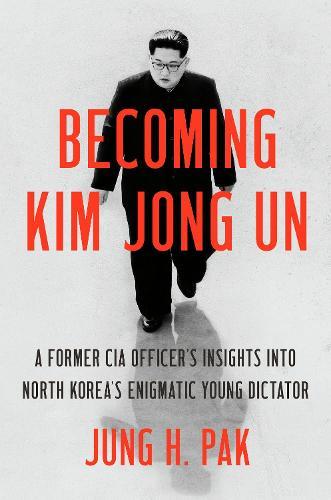 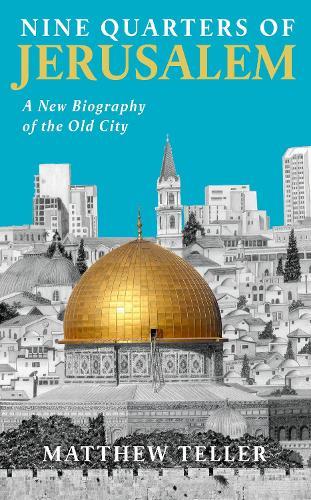 A New Biography of the Old City... 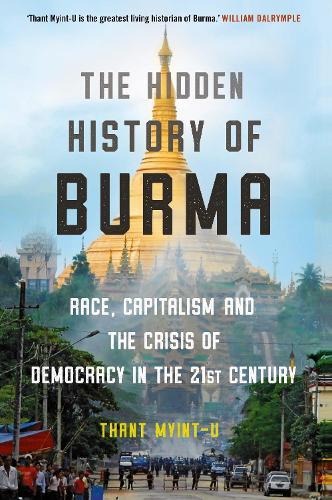 The Hidden History of Burma

A Crisis of Race and Capitalism...