This new book, Bioethanol: Biochemistry and Biotechnological Advances, presents some insightful perspectives and important advances in the bioethanol industry. The volume goes into detail on the biochemical and physiological parameters carried out by the main bioethanol-producing microorganisms as well as the discusses the potential applications that bioproducts can have and the advantages they generate.

The chapter authors discuss a variety of issues, including the physiology of ethanol production by yeasts, by Zymomonas mobilis, and by Clostridium thermocellum. Other sources of biofuel, such as sweet sorghum, Agave americana L. leaves waste, and fungi are included as well. Chapters also discuss the genetic regulation and genetic engineering of principal microorganisms and then go on to address ways to increase ethanol tolerance in industrially important ethanol fermenting organisms, methods for developing sustainable fermentable substrates, and new strategies for ethanol purification. Chapters explore the design and engineering requirements for bioreactors, bioelectrosynthesis of ethanol via bioelectrochemical systems, and more.

Ayerim Y. Hernandez Almanza, PhD, is a full-time professor at the School of Biological Science, Universidad Autonoma de Coahuila, Mexico. Prof. Hernandez Almanza's experience is in extraction and purification of bioactive compounds, fermentation process, microbial pigments production, and biological characterization. She has been recognized as a member (candidate) of the National System of Research (SNI) by the National Council of Science and Technology of the Government of Mexico. In 2019 she received the Mujer Universitaria award in Scientific Ambit given by Universidad Autonoma de Coahuila. Prof. Hernandez Almanza has published more than 10 original research papers in indexed journals and 12 book chapters and has participated in and contributed to over five scientific meetings. She has been realized two research stay: at Universita degli Studi di Perugia, Perugia, Italia (2013) and at Gachon University, Seongnam, Gyeonggi-do, South Korea (2016). Nagamani Balagurusamy, PhD, has been Professor (full-time) at Autonomous University of Coahuila since September 2001. He is also Head of the Bioremediation Laboratory of the Faculty of Biological Sciences, Torreon campus, and coordinator of the graduate program on Biochemical Engineering of the University, which is recognized as National Post-Graduate Programs of Quality (PNPC) of the Council of Science and Technology (CONACYT) of the Federal Government of Mexico. Dr. Balagurusamy is recognized as member at level 1 of the National System of Research Scientists of CONACYT. His also a visiting Professor of the graduate program on biotechnology of the Department of Biology, West Virginia State University, USA. He has published more than 60 scientific articles in international and national journals, six books, and more than 40 chapters in books published by Springer, Elsevier, CRC, and others. He has participated in more than 75 international and national conferences. Hector Ruiz Leza, PhD, is currently a Full Professor in the Biorefinery Group of the Faculty of Chemistry Sciences at the Autonomous University of Coahuila, founder of Biorefinery Group, and principal coordinator of the biorefinery pilot plant in the Food Research Department, and leader of the biomass pretreatment stage in the Cluster of Bioalcoholes in the Mexican Centre for Innovation in Bioenergy (Cemie-Bio) from the Secretary of Energy in Mexico. Dr. Ruiz works to advance lignocellulose and algal (micro-macro) biomass biorefining science and technology for the production of high added-value compounds and biofuels, hydrothermal processing, biochemical and sugar platform approaches to biomass conversion and bioreactor design in the context of the circular bioeconomy. Dr. Ruiz has conducted several research stays and technical visits at the University of North Texas (USA); Federal University of Sergipe (Brazil); Brazilian Bioethanol Science and Technology Laboratory-CTBE (Brazil); Chemical and Biological Engineering Department at the University of British Columbia (Canada); CIEMAT-Renewable Energy Division, Biofuels Unit (Spain); University of Jaen (Spain); Sadar Swaran Singh National Institute of Bio-Energy (India); Tokyo Institute of Technology (Japan); University of Concepcion (Chile); Umea University (Sweden); National Laboratory of Energy and Geology-LNEG (Portugal); and Federal University of Rio Grande do Norte (Brazil). He has authored or co-authored of 85 publications including papers and chapters, with more than 2700 citations; his H-index is 30 (Google Scholar Citations). Currently, Dr. Ruiz is Editor-in-Chief of the BioEnergy Research Journal (Springer Publishing) and Associate Editor of Biotechnology for Biofuels (BioMed Central, Part of Springer Nature), and he participates in the Editorial Advisory Board of the Industrial Crops and Products (Elsevier) and Biofuel Research Journal. He was editor of the book Hydrothermal Processing in Biorefineries by Springer in 2017 and editor of the special issue BioEnergy in Mexico in 2016 in the BioEnergy Research Journal (Springer). Dr. Ruiz was awarded with the Mexican Prize Dr. Carlos Casas Campillo of the Mexican Society of Biotechnology and Bioengineering in 2016. This award aims to give recognition and encourage young researchers for their contribution to the development of biotechnology and bioengineering in Mexico. Dr. Ruiz has been a member of the Mexican Academy of Science since 2019. He received a Young Scientist Award at the Autonomous University of Coahuila in 2019; he is a member of the National Researchers Council in Mexico (SNI- CONACYT, Level II distinction). Dr. Ruiz obtained his PhD in Chemical and Biological Engineering from the Centre of Biological Engineering at the University of Minho, Portugal, in 2011 and was a postdoctoral researcher at the University of Minho (Portugal) and University of Vigo (Spain). Cristobal Noe Aguilar, PhD, is Director of Research and Postgraduate Programs at the Universidad Autonoma de Coahuila, Mexico. He is also a member of the Bioprocesses and Bioproducts Research Group and Professor in the Food Research Department in the School of Chemistry at the Universidad Autonoma de Coahuila, Saltillo, Mexico. Dr. Aguilar is Associate Editor of Heliyon (Microbiology) and Frontiers in Sustainable Food Systems (Food Processing) and has published more than 330 papers in indexed journals, more than 40 articles in Mexican journals, and 250 contributions in scientific meetings. He has also published many book chapters, several Mexican books, four editions of international books, and more. He has been awarded several prizes and awards, the most important of which are the National Prize of Research 2010 from the Mexican Academy of Sciences; the Prize Carlos Casas Campillo 2008 from the Mexican Society of Biotechnology and Bioengineering; National Prize AgroBio-2005; and the Mexican Prize in Food Science and Technology. Dr. Aguilar is a member of the Mexican Academy of Science, the International Bioprocessing Association, Mexican Academy of Sciences, Mexican Society for Biotechnology and Bioengineering, and the Mexican Association for Food Science and Biotechnology. He has developed more than 21 research projects, including six international exchange projects. 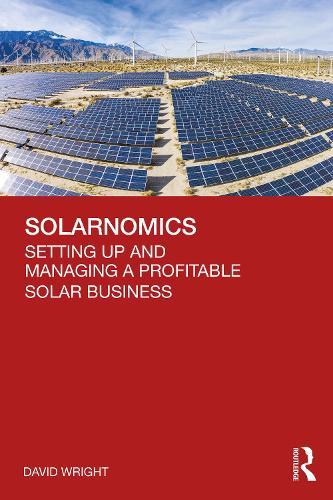 Setting Up and Managing a Profitable... 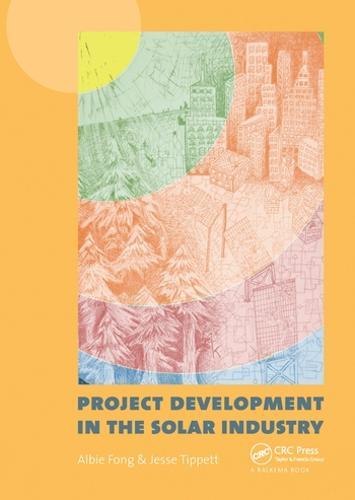 Project Development in the Solar... 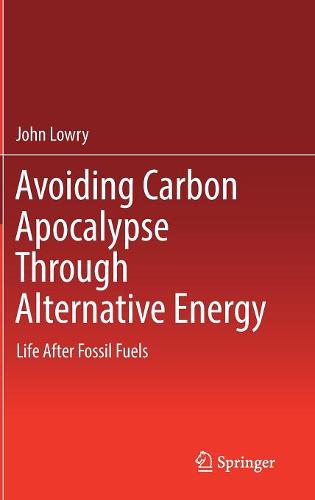 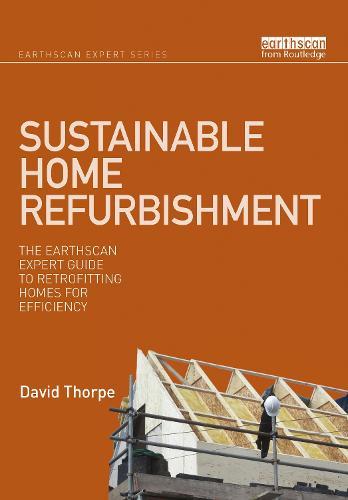 The Earthscan Expert Guide to Retrofitting... 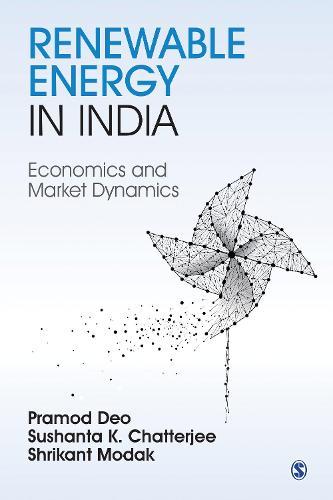 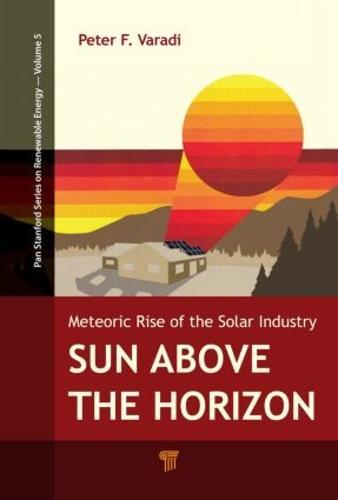 Sun Above the Horizon

Meteoric Rise of the Solar Industry...